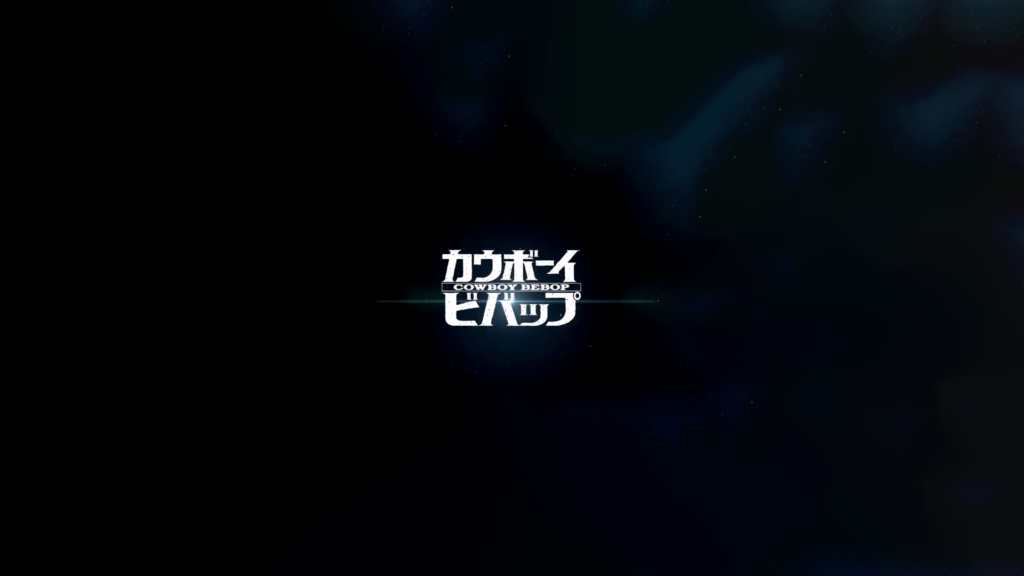 It has been an absolutely killer week for fans of anime, especially for those with access to Netflix. From yesterday’s announcement that Neon Genesis Evangelion will be coming to the streaming service, an announcement that proved a massive win for fans of the medium as a whole, all the way to today’s slew of announcements, there’s possibly no better time to be a fan of anime than right now. With that being said, Netflix’s latest announcement takes this to a whole new level, something I don’t think any of us saw coming at all.

Guess it’s time to announce that Cowboy Bebop, the live-action series, is heading to @Netflix. pic.twitter.com/bKe0d8EKoH

While we’ve known for some time that Cowboy Bebop would be receiving a live-action adaptation, it comes as a massive shock that Netflix will be hosting the series exclusively on their services. But it doesn’t stop there — Netflix went in and doubled down on themselves with the announcement that they have brought on original series creator Shinichiro Watanabe to consult for the series. This comes as a total shock given his generally muted interest in any live-action adaptation, something he’s expressed over the years in numerous interviews. Perhaps it was the fact that Netflix got involved that grabbed his interest, but regardless it can only be a good thing.

Though there was little information shared about the upcoming live-action adaptation, it’ll be interesting to see just how much it diverges from the murmurs that were floating around when the project was originally announced. We’re hoping we’ll be seeing some new information shared in the coming months, and we’ll be sure to keep you updated when that time comes. Until then, be sure to check out our interview with Shinichiro Watanabe where we discussed his legendary career and more, here.