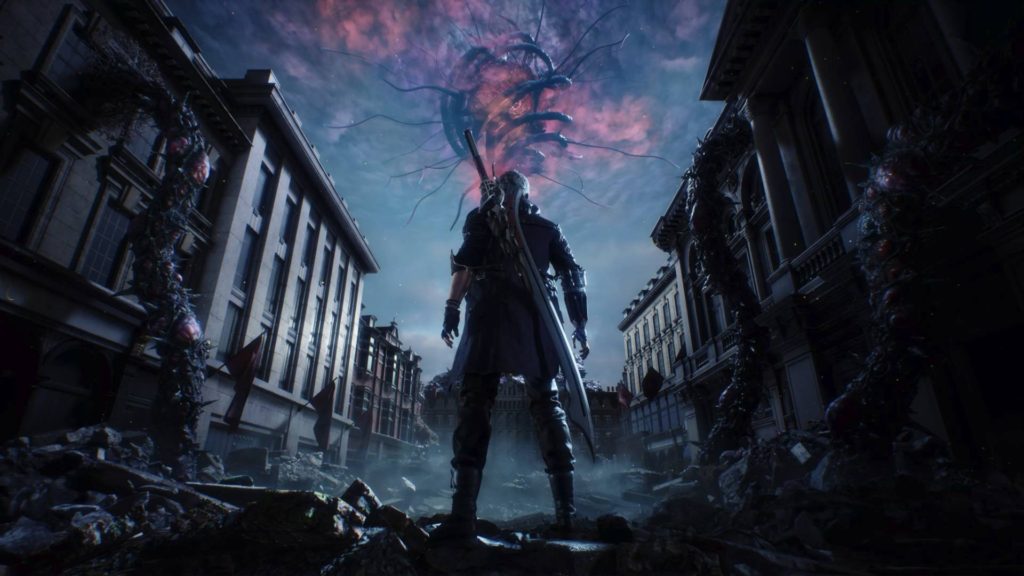 You might have only just finished marathoning the latest season of Netflix’s Castlevania animated series, but executive producer Adi Shankar is back at it again with another animated video game adaptation – this time tackling Capcom’s beloved hack-and-slash series, Devil May Cry.

The project was announced in an interview with IGN, where Shankar declared that he had obtained the rights to the series himself so that the “jabronis” in Hollywood couldn’t mess it up before he got to it – something that I’m sure many fans of the series will be thankful for. After all, video game adaptations haven’t exactly had the best track record over the years.

Still, even though Shankar now has the rights to the series, the project is in limbo as he finds both a studio to produce the show and a licensor to provide funding. Shankar’s involvement in Castlevania has been that of an executive producer, simply facilitating the production of the show and not actually working on the show itself — instead handing it over to director Samuel Deats at Powerhouse Animation Studios. But if the success of Castlevania has proven anything, it’s that these adaptations are both viable and desirable, so I doubt that Shankar will struggle to get the project off the ground.

However, even more exciting is the news that both the Castlevania and Devil May Cry series will apparently take place in the same universe, in what Shankar refers to as the “bootleg universe.” How these two series will interact with each other has lead to a lot of speculation – could we be looking at a full-scale crossover at some point? Or will there simply be nods to in-universe concepts and items? I’m also not sure that Konami and Capcom would agree to Shankar combining their two series, nor that Netflix would be keen to produce a show that makes references to something not available on their platform.

Furthermore, Shankar’s announcement that he will be producing a Devil May Cry series seems to rule out the numerous other projects that he was rumored to be behind — most notably a Legend of Zelda series — but it does make sense that Capcom would be willing to give the rights to their series to Shankar. After all, they recently announced the latest installment in the series in Devil May Cry 5, which promises to return to the series’ roots and away from the detested DmC: Devil May Cry reboot series. An animated series would certainly give them a fair bit of second-hand advertising, as well as please the fans.

Regardless, Shankar’s involvement in video game adaptations will not go unnoticed by the rest of the industry – I’m especially looking at Universal, to whom Jordan Vogt-Roberts has been continually pitching his Metal Gear Solid movie. Could this spell a new frontier?