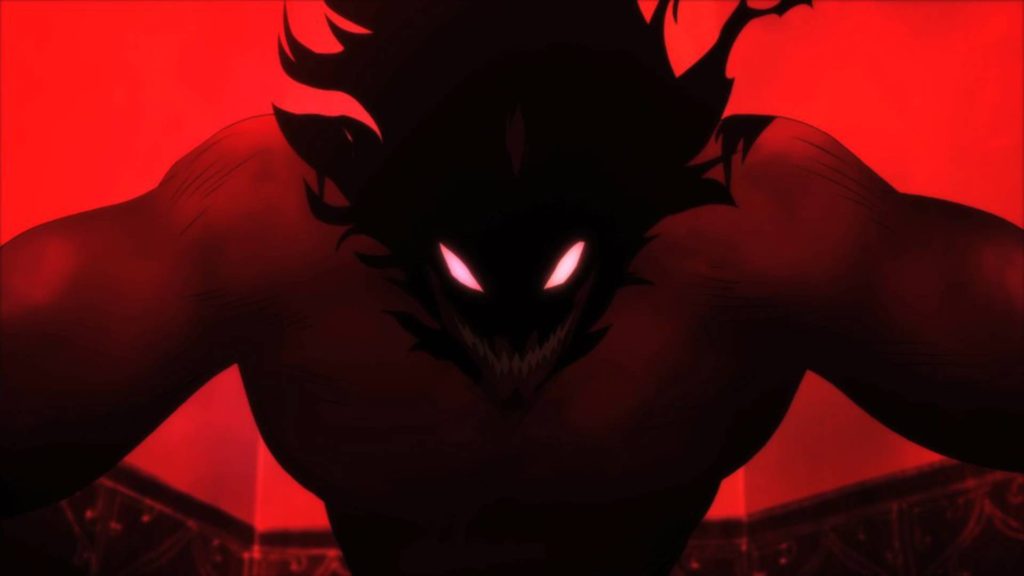 On January 5, 2018, DEVILMAN crybaby was released onto Netflix’s streaming platform around the globe with an R+ rating. The modern adaptation of the 1972 manga series by Go Nagai, a hyper-stylised Masaaki Yuasa directed ONA series produced by Netflix, not only introduced a new wave of anime fans to the story of Akira and his new-found powers, but also to that of the series’ adult themes and violence. For some, it was off-putting — for others, it was ushering in the return of expression through animation.

Nothing about DEVILMAN crybaby can be viewed as ordinary, though that can generally be expected from anything Masaaki Yuasa touches. When Yuasa sets his eyes on an adaptation project, you can rest assured that it’ll be as accurate as possible, while polishing a few of the finer details. That’s why when it was announced that he would be directing the modern adaptation of the early 70s manga series, there was understandable levels of excitement — and that’s why when it was announced to be produced and released by Netflix, that excitement only rose among fans.

When the original Devilman TV anime series aired in the 70s, it was difficult for it to capture the true reality presented by the manga series. Due to various restrictions on what could be shown on air, it hindered the overwhelming harshness of the source material. In the late 80s, we saw Devilman: The Birth, an OVA which ran for 50 minutes in length, finally capture the intent of the source material. The world of devils and humans isn’t a pretty one, and through its over-the-top violence it truly felt like that was accurately represented.

It’s in similar sense that, because of the nature of Netflix not needing to abide by the rules of television thus allowing full creative control by the creators, DEVILMAN crybaby was able to accurately depict the horrors of a world filled with both devils and humans. Making the most of this new age of digital media, we’re offered a glimpse into depictions of adult content previously only available in OVA form. The unhinged nature of DEVILMAN crybaby depicted in scenes like those at SABBATH make for some of the series’ most enticing points, and simply couldn’t exist in the television anime format.

Let’s take a look at anime series such as Terra Formars or Tokyo Ghoul, both of which suffered greatly at the hand of censorship, even while violence existed at the core of each story. Between shadows being abused to cover blood, and the tendency to exclude anything of sexual nature, it’s difficult to grasp the true horror of any given scenario in most television anime. This wasn’t a creative decision to implement such censorship, either — rather, it’s the result of a system that forbids truly mature content from airing. Had either anime been released in a modern setting, on a platform like Netflix, I’m certain the content could have thrived and expressed itself without restriction.

With roughly 30 original anime series to be produced by the team at Netflix this year alone, it’ll be interesting to see how adventurous creators get with the relaxed restrictions on their content. If DEVILMAN crybaby is the spearhead of a new age of mature creations, then 2018 will definitely be the year that content thrives. Now it’s just up to the experimentation of the creators.