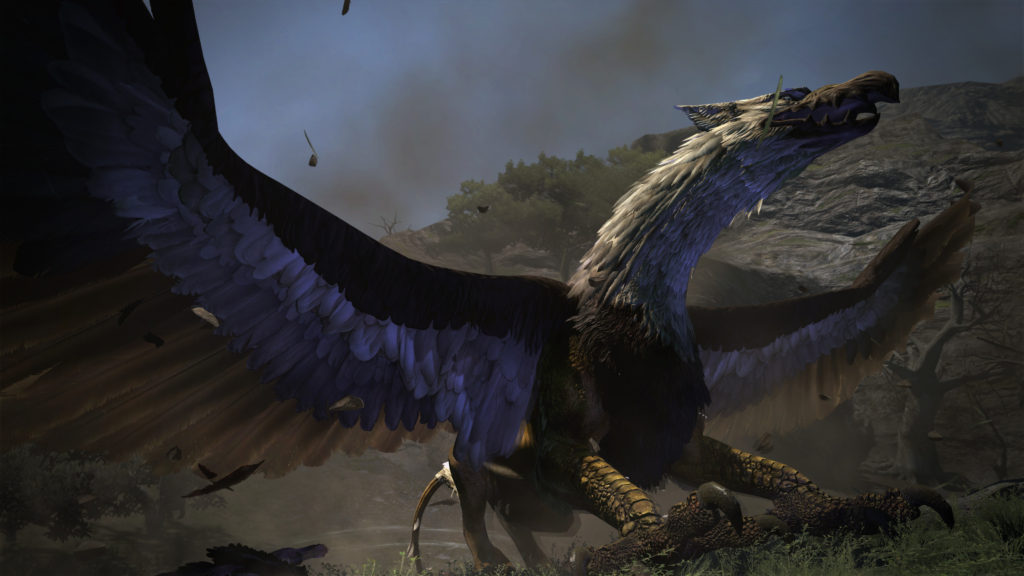 The Netflix anime announcements aren’t stopping anytime soon! Back in November of 2018, Netflix announced that they would be streaming anime adaptations of Pacific Rim, Altered Carbon, Cagaster of an Insect Cage, Trese, and the original project, Yasuke. A month later, Netflix unveiled that they had licensed Neon Genesis Evangelion and would be streaming new Ultraman and Saint Seiya anime, along with an adaptation of the manga 7seeds.

It’d be reasonable to conclude that they’d finished their announcements for a while, but even 3 months later, they have more to tell us. Today, Netflix announced that they would be partnering with 3D studios Anima and Sublimation, as well as the 2D studio David Productions. These partnerships are similar to their collaborations with Bones, Wit Studio and Production IG, where the studio would occasionally produce series that would debut exclusively on Netflix instead of airing on Japanese TV first.

These new series include an adaptation of the 2012 game, Dragon’s Dogma. If you’d given me a hundred chances to guess at which video game would get an anime adaptation, I wouldn’t have even gotten close to guessing it’d be Dragon’s Dogma. Before Hideaki Itsuno was asked to work on the Devil May Cry series, he was planning a new RPG title that he was about to get stuck into. However, it wasn’t until after Devil May Cry 4 that he got his chance to finally create it. Netflix describes the upcoming anime:

“The story follows a man’s journey seeking revenge on a dragon who stole his heart. On his way, the man is brought back to life as an ‘Arisen’. An action adventure about a man challenged by demons who represent the seven deadly sins of humans.” 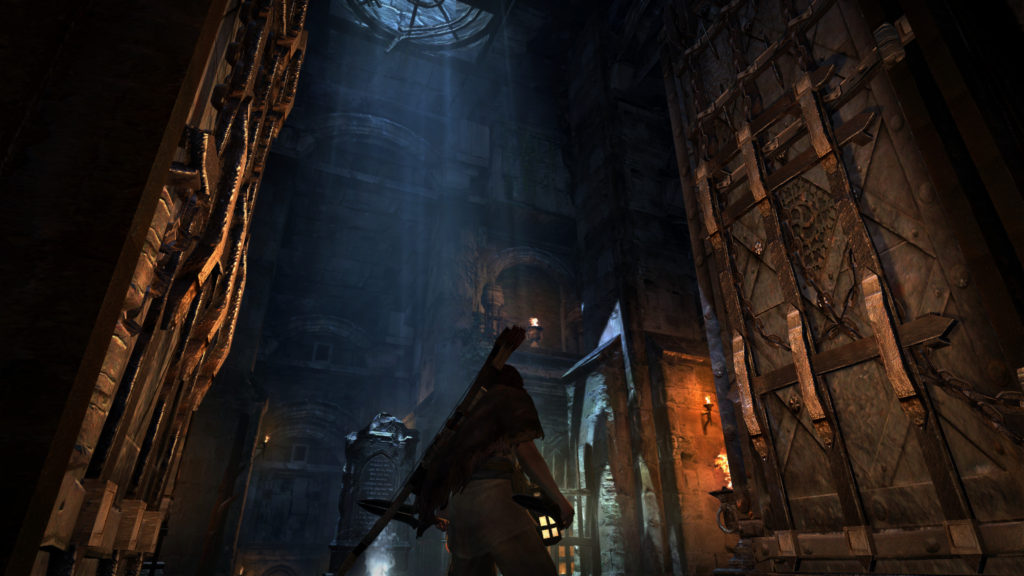 The anime will be created by the 3D anime studio Sublimation. The studio generally assists other companies with their own series, like producing the 3D dance scenes for Love Live! Sunshine!! and helping SANZIGEN out on the 009 Re: Cyborg film. However, even though they haven’t produced any full series or films on their own, they did create the 20-minute Walking Meat short film, which was filled with silly expressive character animation.

Not much has been announced yet, but Netflix has released a short description of what we can expect:

“An original series by WIT STUDIO on two girls Momo and Fine from different backgrounds who meet by chance. A story about an unlikely friendship between human and vampire race that intertwines with the power or music.”

Last year, Bones released the original series A.I.C.O. Incarnation exclusively for Netflix. But now they’ll be producing an adaptation of the American comic book Super Crooks. This isn’t the studio’s first time creating anime based in comic book worlds. They previously collaborated with Stan Lee on the anime series Heroman and their current series My Hero Academia also takes a lot of inspiration from American comics.

Super Crooks is described by Variety as “a comical heist story about eight super-villains forced out of retirement in an attempt to rob the world’s most notorious crime boss.” Netflix doesn’t describe much more than this in their press release, instead focusing on the creators’ credentials on previous titles, Kick-Ass and Wanted. 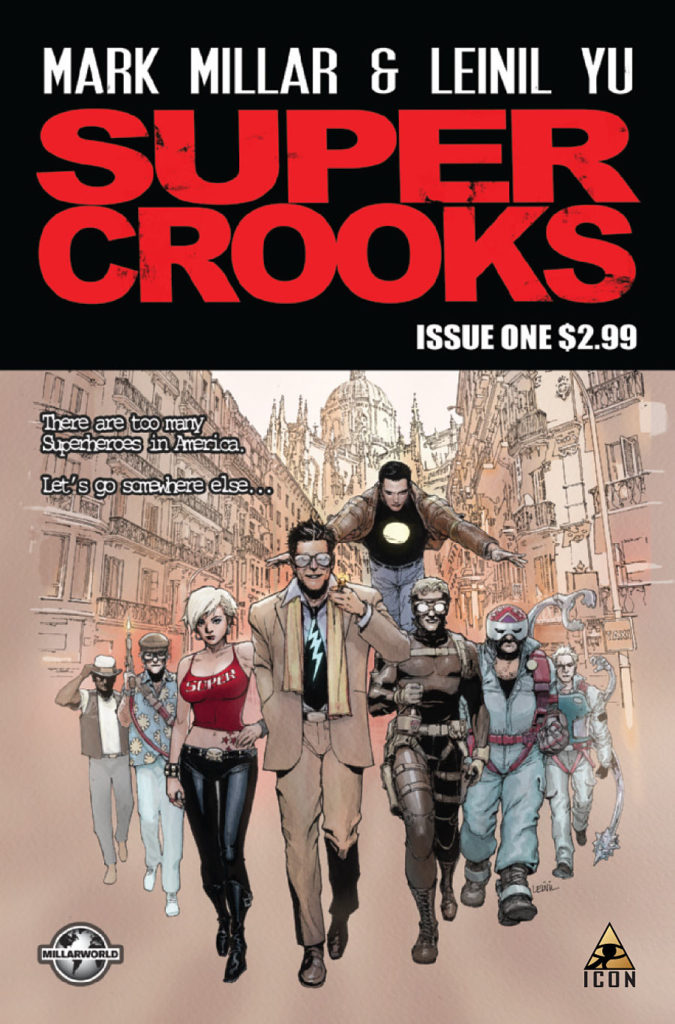 The final anime announced was an adaptation of the popular manga SPRIGGAN. This sci-fi series will be adapted by David Production, known for their work on Jojo’s Bizarre Adventure and Cells at Work. SPRIGGAN had previously been adapted as a film back in 1998 by Studio 4°C, but it looks like the staff wants younger anime fans to experience the story of this classic manga as well. It’s unsurprising that David Production has teamed up with Netflix since one of the studio’s founders now works as Director of Anime at Netflix. They describe the series as being an “edgy sci-fi battle action about a man with supernatural powers to seal historical remains.”

Anime is steadily becoming a larger part of the Netflix library whether it’s exclusive licenses like Neon Genesis Evangelion, new anime series like Dragon’s Dogma or even live-action adaptations like the rumored One Piece series or Cowboy Bebop. Netflix is even having a stage show at AnimeJapan where they’ll likely announce even more upcoming titles.