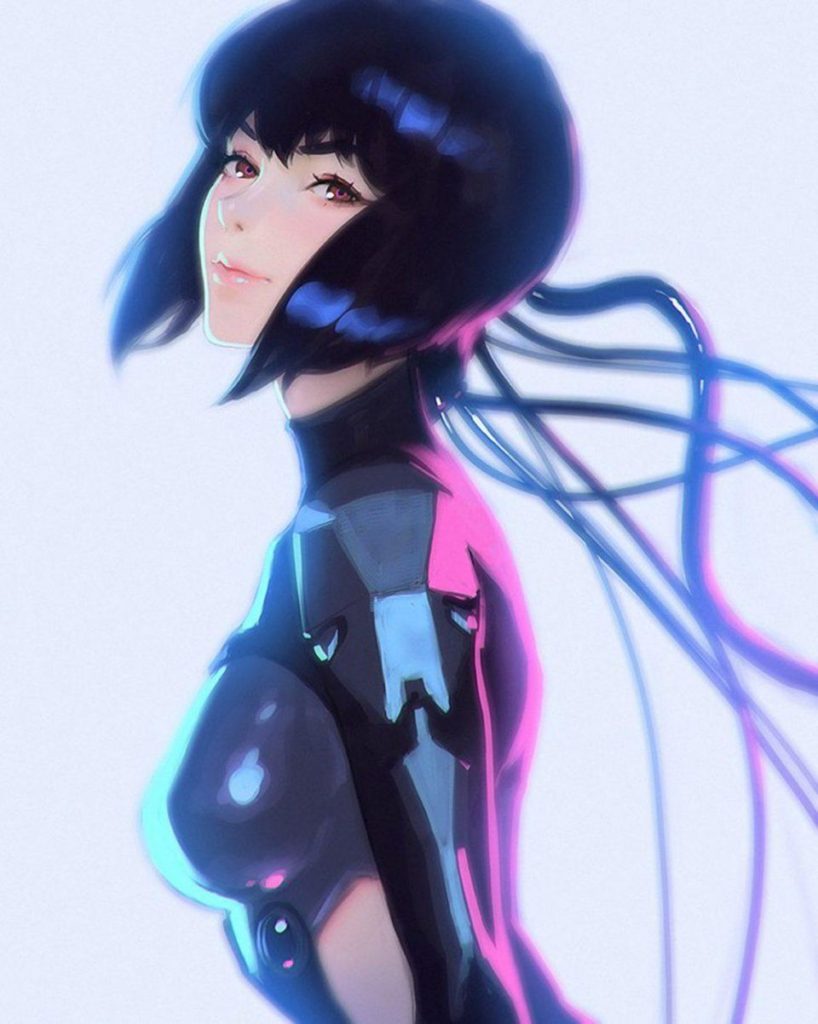 Masamune Shirō’s very own Ghost in the Shell has seen quite a few renditions over the years, extending all the way to Hollywood with a controversial live-action film. The animated series features super beautiful backgrounds and an animation style that fits the cyberpunk vibe perfectly. Recently, Netflix has announced that they’ll be bringing to life their own contribution to the legendary series. Earlier today, Netflix blessed us with a first look at what Ghost In The Shell’s main character, Major, will look like in the upcoming original animated series, Ghost in the Shell: SAC_2045. Netflix’s take on the series will be the first time Ghost In The Shell will be in full CG. Ghost in the Shell: SAC_2045 is set to premiere worldwide in 2020.

To my surprise, I instantly recognized the art style as Yokohama-based Russian illustrator, Ilya Kuvshinov, who just keeps gaining more and more popularity over the years with their glossy, perfectly shaded style. Ilya Kuvshinow also happened to break into the animation scene recently, with their work being featured in the upcoming film Birthday Wonderland. Ilya’s style borders hyperrealism, with super realistic lighting and shading techniques that almost make their works look like CG. To be honest, I never would have expected to see Ilya’s art being utilized in a cyberpunk setting, but now that I see it, the style totally fits the vibe. I’m really excited to see what her animated CG character in Ghost in the Shell: SAC_2045 will look like. Check out the newly-released image here: 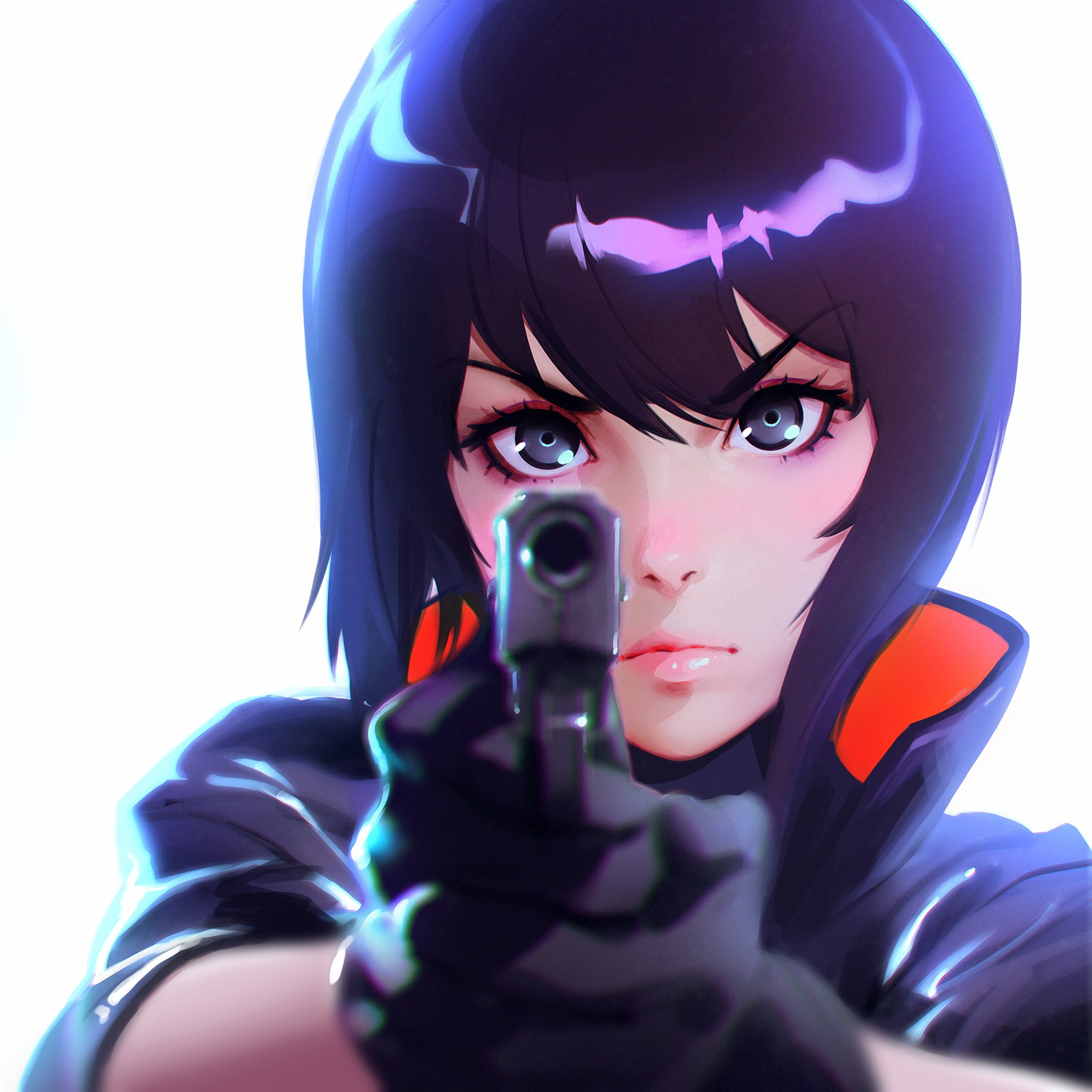 We don’t know very much about the upcoming series, Ghost in the Shell: SAC_2045, but we do know that it’s being co-directed by Stand Alone Complex’s director Kenji Kamiyama and Appleseed’s director Shinji Aramaki for Production I.G and SOLA Digital Arts. The series is still undergoing production, so a lot of the staff is yet to be known. However, Production I.G. USA’s President Maki Terashima-Furuta assured us that Ghost in the Shell: SAC_2045 will see two seasons of 12 episodes each, which is great to hear as a huge fan of the series.