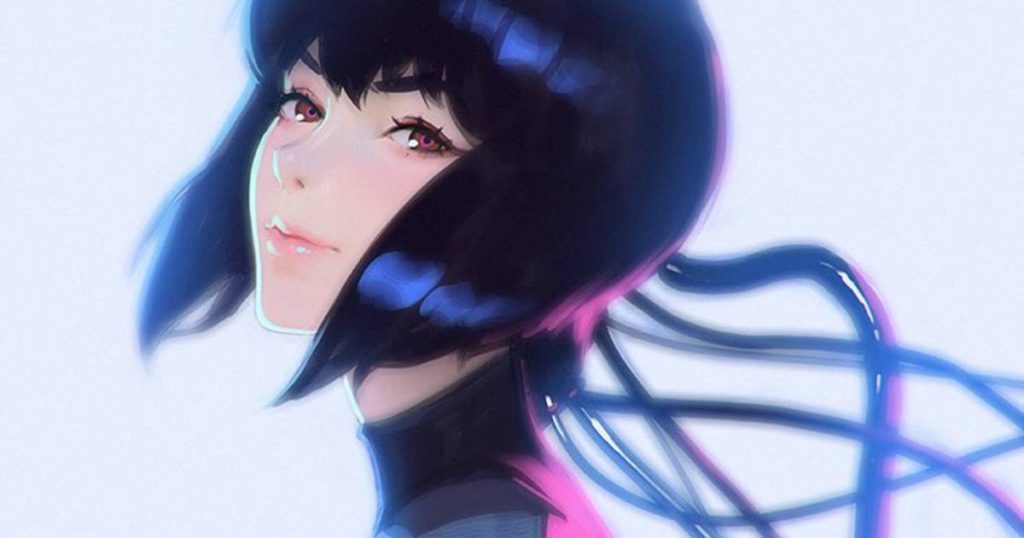 And we thought that Netflix couldn’t possibly have any more announcements, huh? Following on from the announcement of new anime adaptations of sci-fi properties like Pacific Rim and Altered Carbon last month and the announcements of Neon Genesis Evangelion and a live action adaptation of Cowboy Bebop coming to the service, a brand new Netflix Original Ghost in the Shell anime is the Netflix’s latest surprise.

Sola Digital Arts’ motto is “Bridging the Best of the East and West” and that hasn’t been more relevant until now. In fact, this is Sola Digital Arts’ third announced project with western broadcasters. The first is Ultraman, a reboot of the classic story, directed by the same Kamiyama X Aramaki duo as Ghost in the Shell, which will be released on Netflix in Spring 2019. Their other project is Blade Runner – Black Lotus, a series greenlit by Adult Swim and Crunchyroll with the same directors, which was announced only a week ago.

Suffice it to say, Kenji Kamiyama and Shinji Aramaki are going to be pretty busy for the next few years and they probably have a lot of weight on their shoulders with them now being responsible for new entries in three globally renowned science fiction franchises. I hope the fans go easy on them!

I, for one, am hugely excited about these new announcements. One of the major issues in creating a impressive fully 3DCG anime series is a budgetary one, with many producers having to streamline their process to be able to create animation quicker. This was the case with Digital Frontier’s Tatsunoko anniversary series, Infini-T Force which was nowhere near as impressive as their previous work on Gantz: O. In 2013, Digital Frontier executive director Yusaku Toyoshima stated that the budget for one of their series was about double the amount needed to produce a 2D animation.

That’s where Netflix comes in. Instead of producers having to cross their fingers and hope that the series makes back the money they spent to create it, Netflix can allay those concerns by agreeing to a large one-time licensing payment that will pay back a large portion of the production costs. The exact licensing agreement is determined by an algorithm, but judging by the fact that Netflix paid so much to stream Star Trek: Beyond that it reportedly ended up making back 100% of the production costs, it’s worth presuming that the service will pay good money for well-loved science fiction properties.

As a fan of the sort of realistic CG that Sola Digital Arts has become known for in their work on Appleseed Alpha and their Evangelion: Another Impact short, two years of awesome sci-fi anime by Kamiyama and Aramaki is a very exciting prospect. To allow fans to prepare for the wait, Netflix released this key visual: