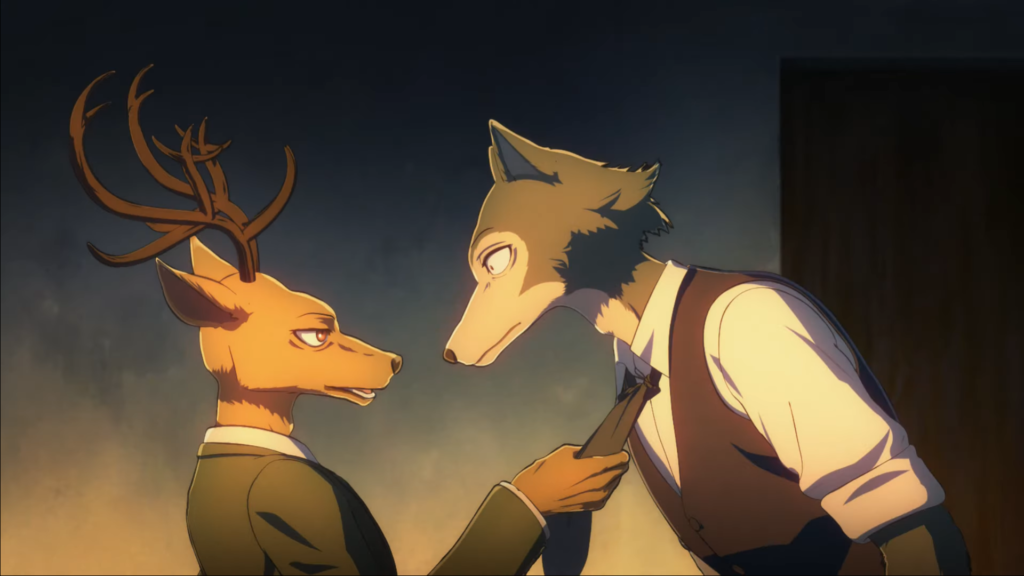 Netflix has been taking anime more and more seriously in recent years. If their bombshell acquisition of Neon Genesis Evangelion doesn’t prove that, ignoring the fact certain aspects of that release were not up to par, I don’t know what would. They’re throwing the money down not just acquiring more and more series for out of Japan-exclusive streaming, but have even begun to co-sponsor and exclusively stream certain shows worldwide. Netflix Japan has announced its slate for new shows like Beastars, Hi-Score Girl II, and Shin Chuka Ichiban!, all of which are set to begin appearing on the service this October. Let us stress that this doesn’t mean all these shows will come to Netflix at all, much less these dates, but it’s very well possible that some just might. 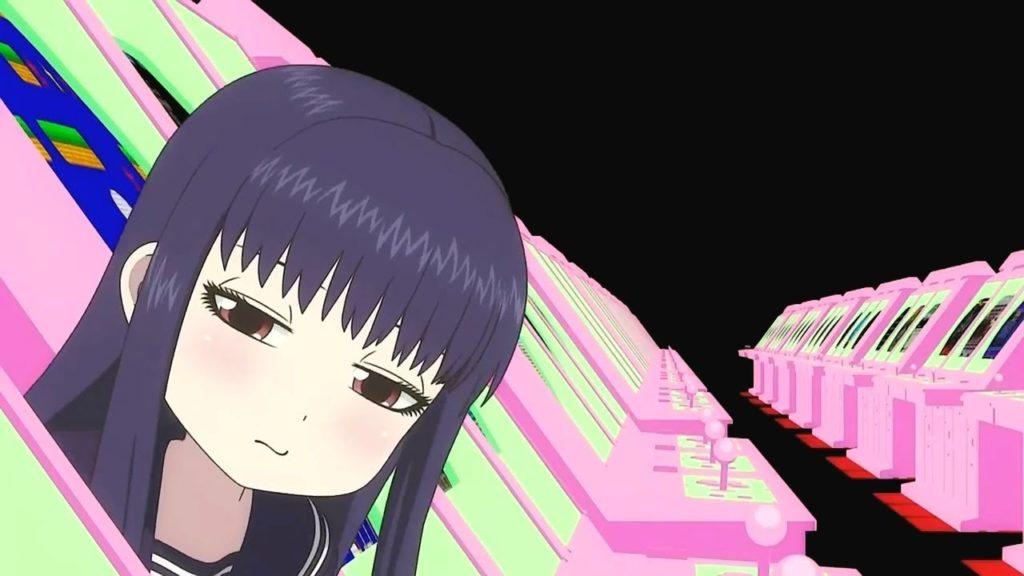 One show that we can safely assume will come to Western audiences via Netflix is Hi-Score Girl II. The original was a Netflix exclusive outside of Japan and its hard to see that changing now since the series has been something of a success. These other shows? Definitely coming to Netflix Japan, we’ll have to see about the rest of the world. Here are some dates, and aside from Kengan Ashura, these will be uploaded in a weekly format.

We’re definitely all excited for Beastars, doubly so now we know that original manga author Paru Itagaki is the daughter of the creator of Baki. I’m also particularly excited for Shin Chuka Ichiban! as I definitely need a food anime about Chinese cuisine. Again, Hi-Score Girl II, Beastars, these are the dates for Japanese Netflix so keep that in mind.

All these titles are coming to Japanese Netflix this October.