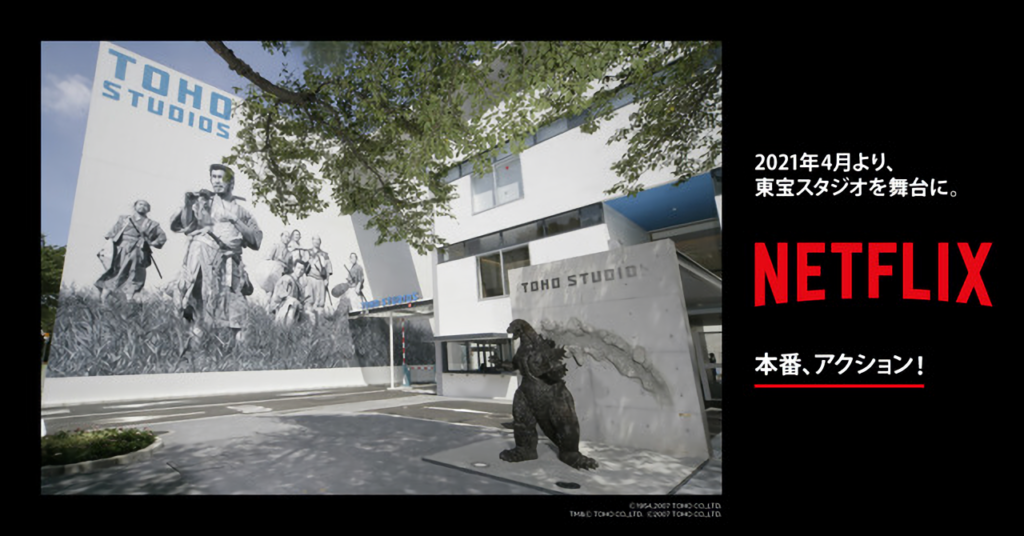 Netflix has been making a lot of moves as of late in Japan, from their live action series like The Naked Director, Alice in Borderland, and My Husband Won’t Fit to their anime productions such as Ultraman, Ghost in the Shell: SAC_2045, The Great Pretender, and B:The Beginning. Japan is definitely one of the markets that they want to have a predominance in. That was further affirmed when today news broke that the Silicon Valley company has leased two studios from Toho Studios in Japan. 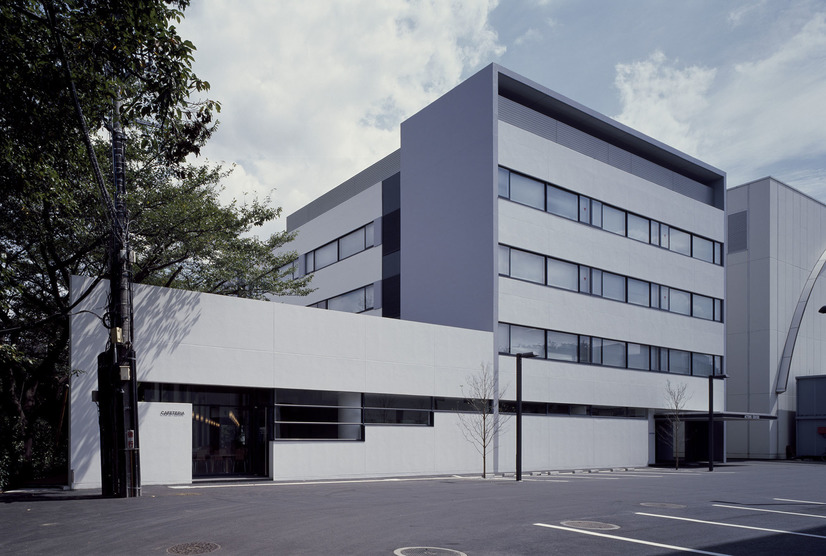 The two studios that they leased happen to be two of the larger buildings at their campus, the No.7 Studio and the No.10 Studio. They also leased some other facilities on the campus, likely for administrative work or further offices to help manage the new studios.

Netflix announced that they will be using them to further production of their Japanese live-action series, including the second season of The Naked Director and Asakusa Kid. 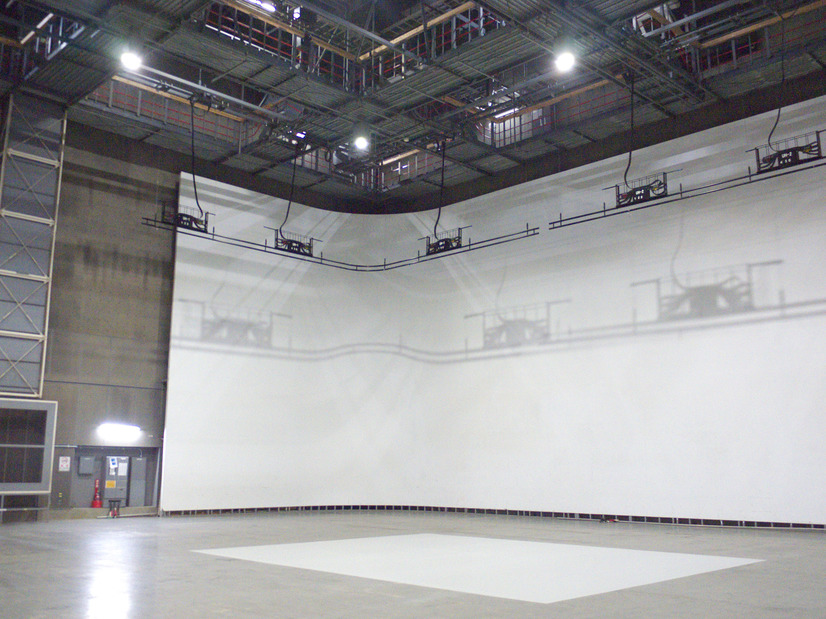 Netflix Production Management team member Teiji Ozawa had the following to say about the new studios:

We are delighted to be able to bring to members around the world productions that are produced on the world-class stage of Toho Studios. This initiative is a dream come true that was difficult to imagine a few years ago when Netflix began to strengthen its functions as a global studio, and we feel that it is a major step forward in the production of works in Japan. It’s been difficult to see the future since last year, but we hope that this initiative will bring more vitality to the people involved in our productions and the video industry at large. 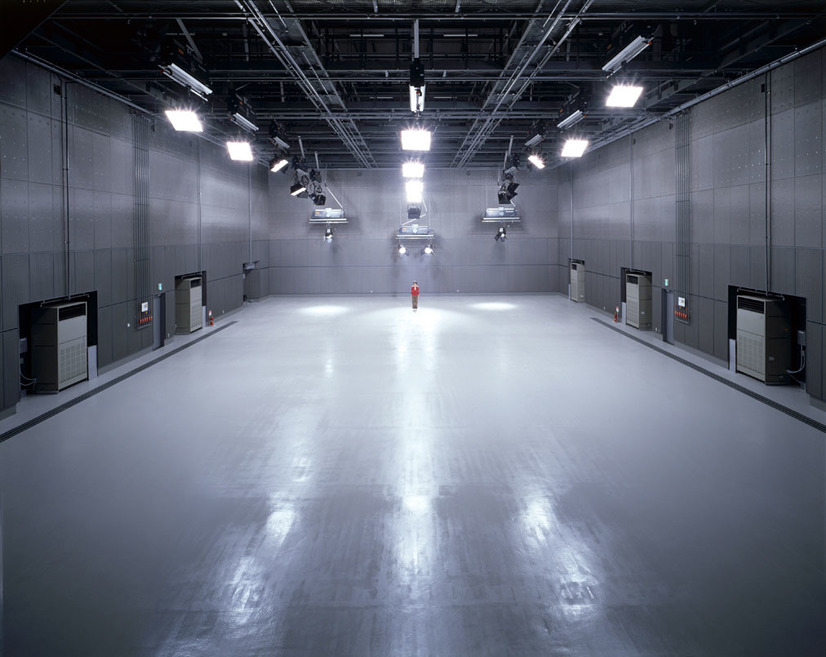 With Netflix grabbing these two studios, I think it’s a safe bet to say that we’re going to be seeing some new Japanese Netflix Original series. With the operations being focused directly in Japan, I would also assume that the production process would simplify a bit as well.