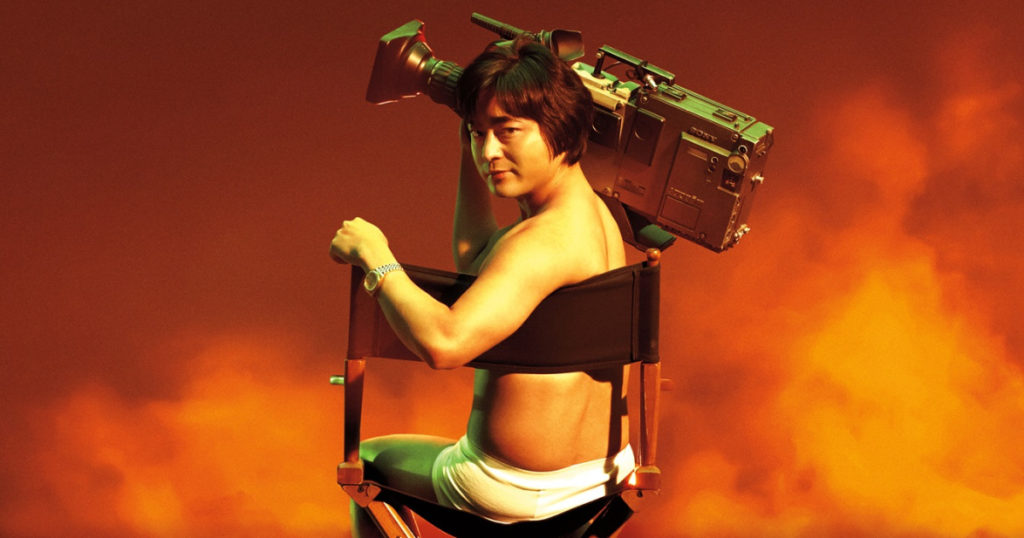 Now, according to Netflix, the algorithm is king. The algorithm will recommend the right shows to the right people, ensuring all their new content gets seen by those who are interested. Yet I really wish Netflix would advertise some of their original content better. I only realized that a brand new Netflix original Japanese drama known as The Naked Director had been released through word of mouth, not through the recommendation of the algorithm. Luckily, its success seems to have been strong enough despite this to give Netflix assurance to continue the show, as the series has just been renewed for a second series by the streaming giant.

If you do go and check out the series for yourself, you might find that you’ll rather enjoy it. I watched the first episode almost on a whim the other day and quite liked it, even though I have lacked the time needed to return to the series and give its later episodes a chance. The series follows the real-life controversial Japanese adult video director Toru Muranishi in the 1980s as he revolutionized the adult video industry within Japan. It’s certainly a more unusual story and one almost perfect for a streaming giant like Netflix who are willing to take a risk at telling a story that a traditional TV network wouldn’t cover.

With the series having seemingly been a success following its release, Netflix has decided to continue the story in a second series of The Naked Director which has now been put into production. No release date has been announced for this new series, but for sure we’ll be keeping an eye on it all the same. If you want to catch The Naked Director for yourself and watch it all while you wait for season 2, the series is streaming right now on Netflix worldwide.