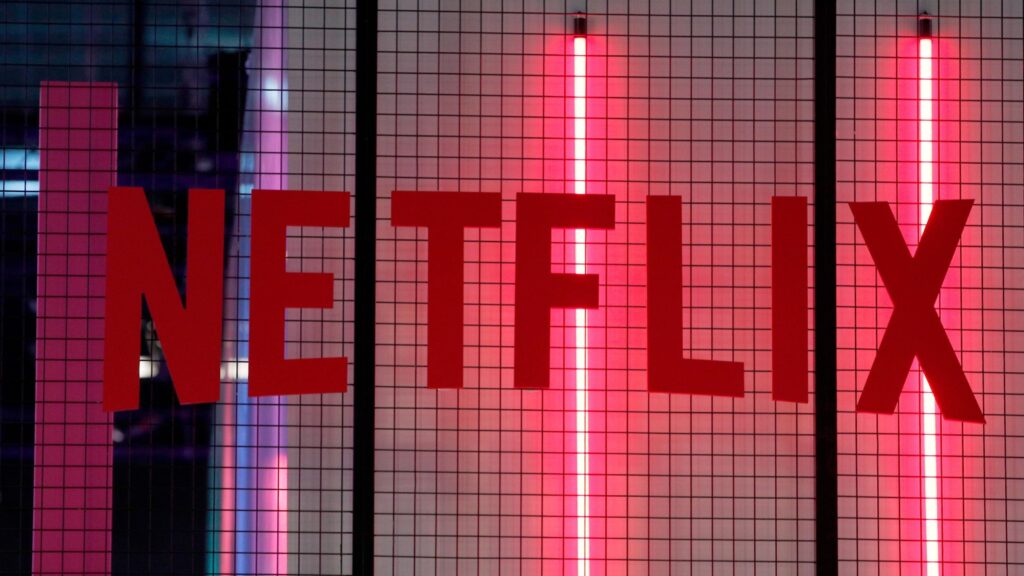 If there is one thing that took me by surprise in the last five or so years is how much of an anime powerhouse Netflix has become. They continuously pump out Netflix original anime series which for better or for worse are pretty damn good. They have formed partnerships with some of the biggest names in the game such as Production I.G., bones, Sublimination, and David Production. Today, they announced that they have come to agreements with FOUR more studios to create Netflix originals as well as bring their IPs over to the Netflix service.

Netflix took to Twitter today to announce their new partnerships in the anime industry with none other than NAZ, Science SARU, Studio Mir, and MAPPA which is going to bring their stronghold on the anime industry to an even higher level. What they are going to be doing with these studios exactly is yet to be announced, but you can be sure that we’ll be seeing content that these studios have already created being added to the Netflix library as well as some possible new Netflix Original series being developed.

The future is looking more animated than ever. We’re partnering with four more studios to bring you the best in anime as NAZ, Science SARU, Studio Mir, and MAPPA join a line-up of heavy hitters including Production I.G, bones, Anime, Sublimation, and David Production. pic.twitter.com/mRqwdMqiib

I for one am in support of this because living in Tokyo, I don’t have access to Crunchyroll without a VPN and even that is not a guarantee that I can use the service due to licensing restrictions and technically using a VPN to use the service is kind of against their terms of service. But with Netflix, I would say 90% of the content that is available in terms of anime is available worldwide and we even get simulcasts for anime series once they air on TV out here through Netflix. 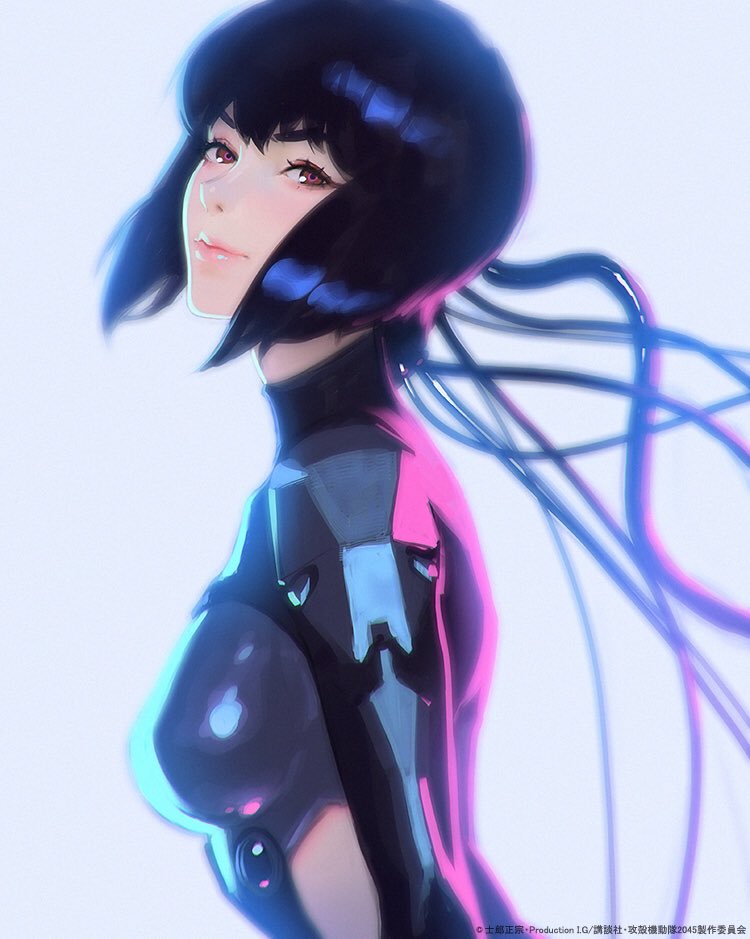 It will be interesting to see what Netflix comes up with for these new partnerships and hopefully, we’ll get some more traditional anime in 2D form for Netflix originals because where I am more or less a supporter of the 3DCG anime series that have been coming out, I would love to see some traditionally animated series hit the platform as new content as well.