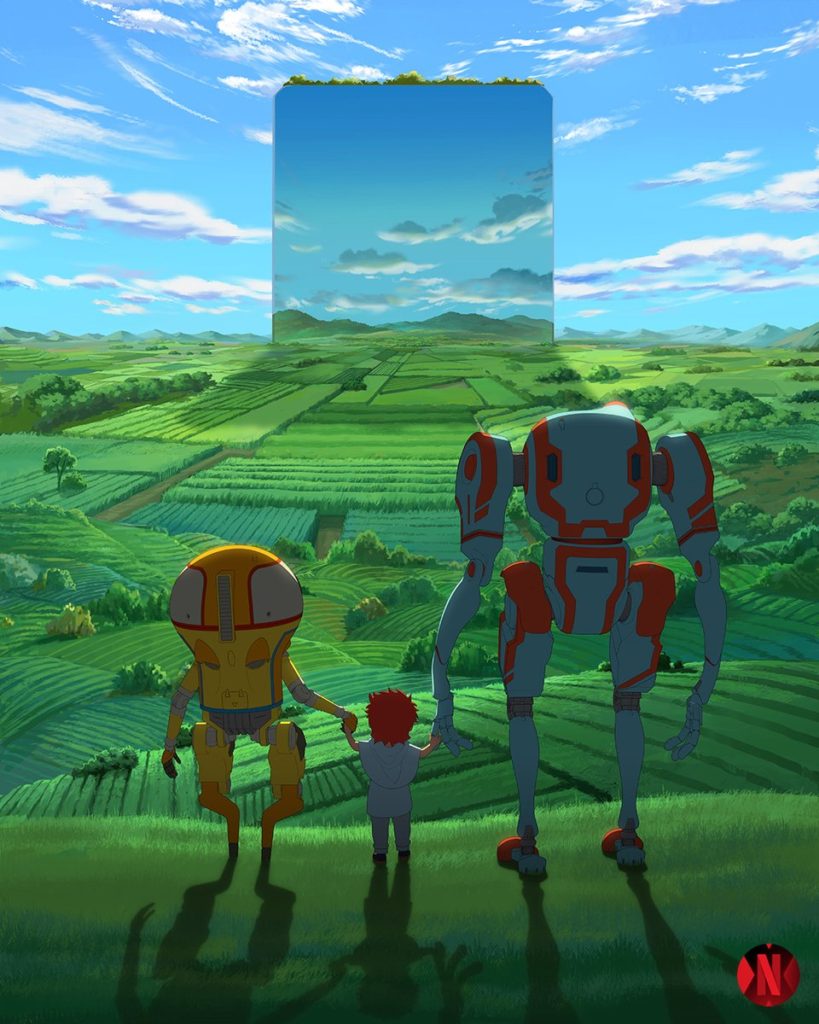 Wow, there sure are a lot of Netflix announcements. In a way, it makes sense. Even with anime getting more expensive to produce, it would still be cheaper than most of the platform’s other productions. Netflix currently pays one-time licensing fees designed to pay back a portion of the production cost. And since anime is cheaper to produce, it’s likely also cheaper to license.

With that aside, Netflix has just announced yet another upcoming anime to add to their slate. This time, they’re working with the new production company Qubic Pictures (run by anime producer Justin Leach) to create the 4-episode OVA series Eden.

The series will be directed by Yasuhiro Irie, known for his work on Fullmetal Alchemist: Brotherhood, Scorching Ping Pong Girls, and this picture of me. 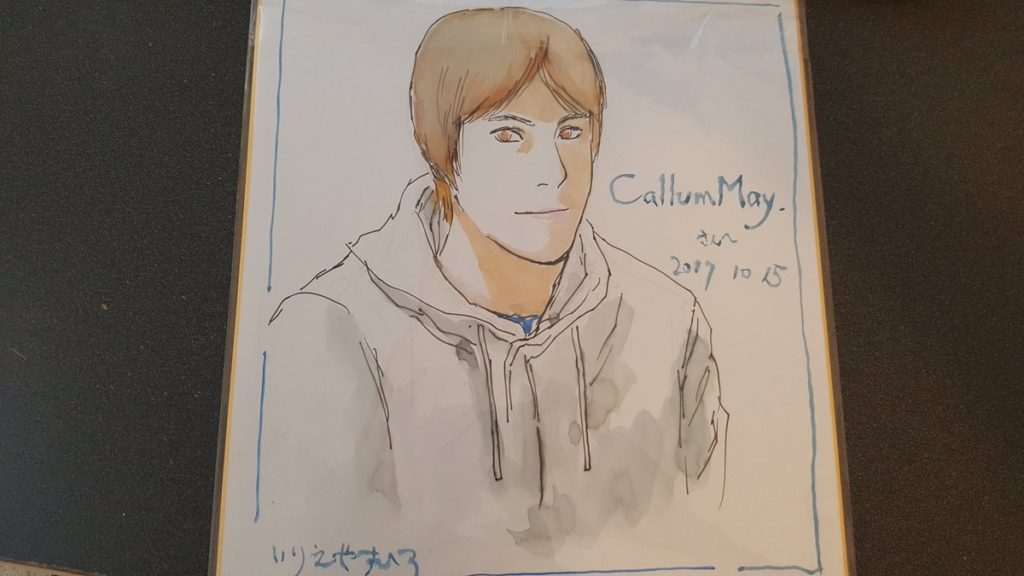 Isn’t it great that he gets to work with such good source material?

Irie will be working with a strong core team to create a memorable series. One of the bigger names involved is Kevin Penkin, who recently rose to fame among anime fans due to his work on the soundtrack to Made in Abyss which accompanied us as we descended further into new worlds. They will also be joined by designers Toshihiro Kawamoto, character designer for Cowboy Bebop, and Christophe Ferreira, concept designer for Napping Princess.

The scripts for the series will be penned by Kimiko Ueno, who most recently worked on The Royal Tutor, and Pingu in the City (although I’m not sure what that involves outside of “noot noot!”). Meanwhile, new face Clover Xie from Wolf Smoke Studio in Shanghai will be joining the team as background director.

The story is described in a press release from Netflix:

“The upcoming sci-fi fantasy series Eden is set thousands of years in the future, where a city known as “Eden 3” is inhabited solely by robots whose former masters vanished a long time ago. On a routine assignment, two farming robots accidentally awaken a human baby girl from stasis questioning all they were taught to believe — that humans were nothing more than a forbidden ancient myth. Together, the two robots secretly raise the child in a safe haven outside Eden.”

Eden will release globally on Netflix sometime in 2020. Whilst there’s several Netflix Original anime series I’m looking forward to, with just a short reveal, this has made its way to the top of my list.