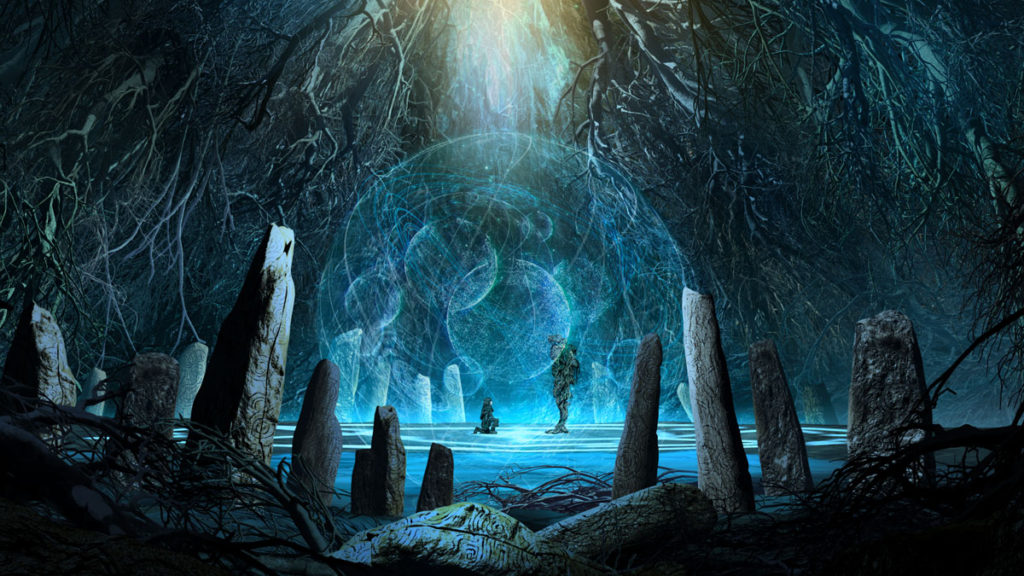 When talking about the future of anime, we often think about far-off in development concepts like VR being a viable platform to create anime for, or resolutions as high as 4K. But whilst VR is still struggling to find an anime market, it looks like the future is already here in regards to 4K! In fact, right now, anime isn’t even regularly produced in 1080p, since line art like anime scales up pretty easily.

One of the main issues in regards to resolution is the digital elements of aa broadcast like 3D animation and compositing. Whilst we can upscale anime from the 1990s to look pretty decent on modern TVs, there’s not much we can do for the dated digital components that complicate the image. So now that many of our anime is filled with digital elements, we’re finally at a point where 4K resolutions may genuinely make anime look better, not just now, but for viewers in the future as well. 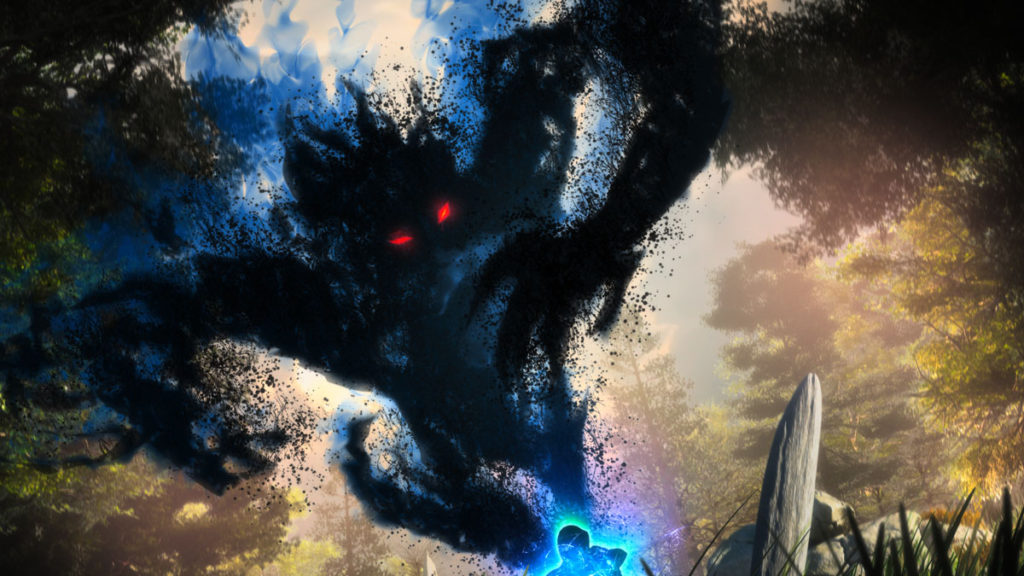 Netflix has recently announced that they’re teaming up with Production I.G. to make this vision a reality. In a collaboration between Netflix’s Creative Technology engineer Haruka Miyagawa (who previously worked for IMAGICA Digix) and Production I.G. digital effects artist Teru Saitou, a new original anime will be released this fall. Miyagawa will be supervising the production, whilst Saitou will serve as the director. Saitou previously created the stunning digital ED sequence for Clockwork Planet. 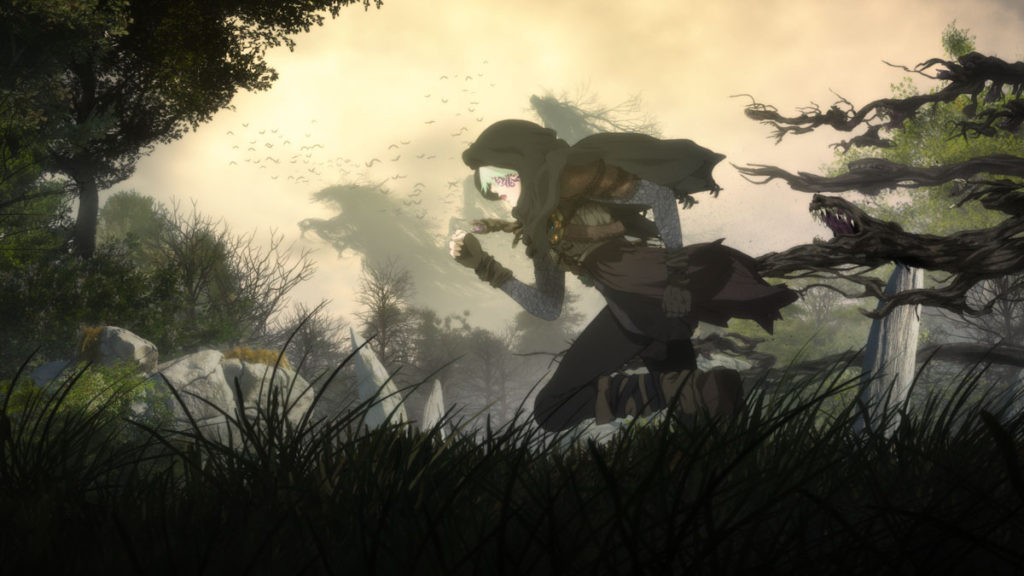 No details on this original anime have been revealed, but a few screenshots from the production have been released. Whilst these screenshots are in a low resolution, it’s clear that the detailed backgrounds and digital elements will take full advantage of the 4K capabilities. What will remain to be seen is if enough people own 4K TVs to actually take advantage of this. I know that I’m going to have to visit someone else to watch it…