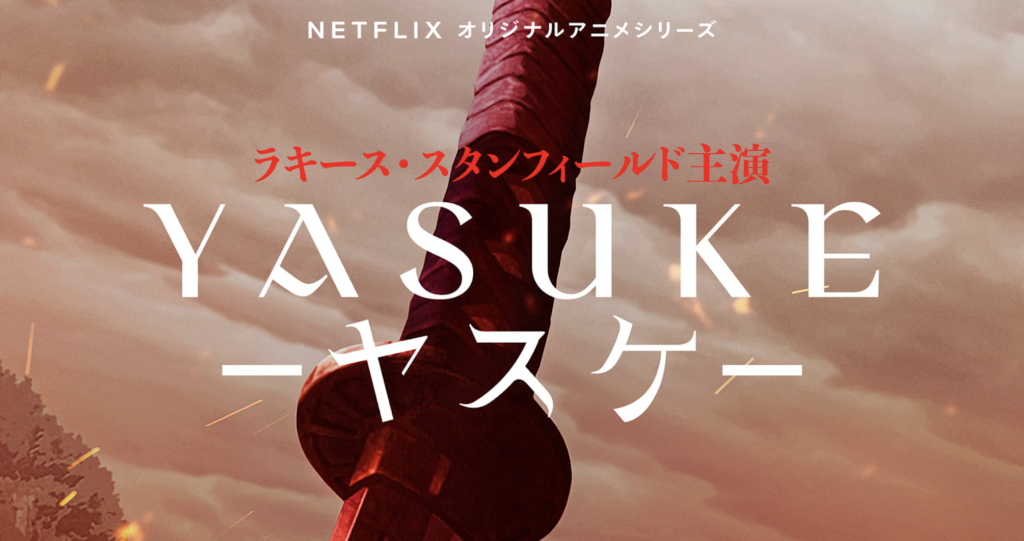 This morning, Netflix released a short trailer about their upcoming original anime Yasuke. The video explains more about the short series’ story.

The news about the anime broke a few weeks ago, when Netflix announced that they will be bringing Yasuke to their platform in conjunction with MAPPA as a Netflix Original.

Yasuke is an anime based on a true story… but ‘anime-fied’. The semi-historical anime will include magic and robots in the mix, while telling the real story of Yasuke, an African samurai who was Oda Nobunaga’s right-hand man.

Netflix has shared a summary the story of Yasuke:

Yasuke will be hitting the Netflix platform worldwide on 29 April 2021 in six very comfortable episodes. I say comfortable because frankly, I’m at the age where I can’t sit through twenty-plus episodes. I just want the story and that seems to be what we’re going to be getting with Yasuke.