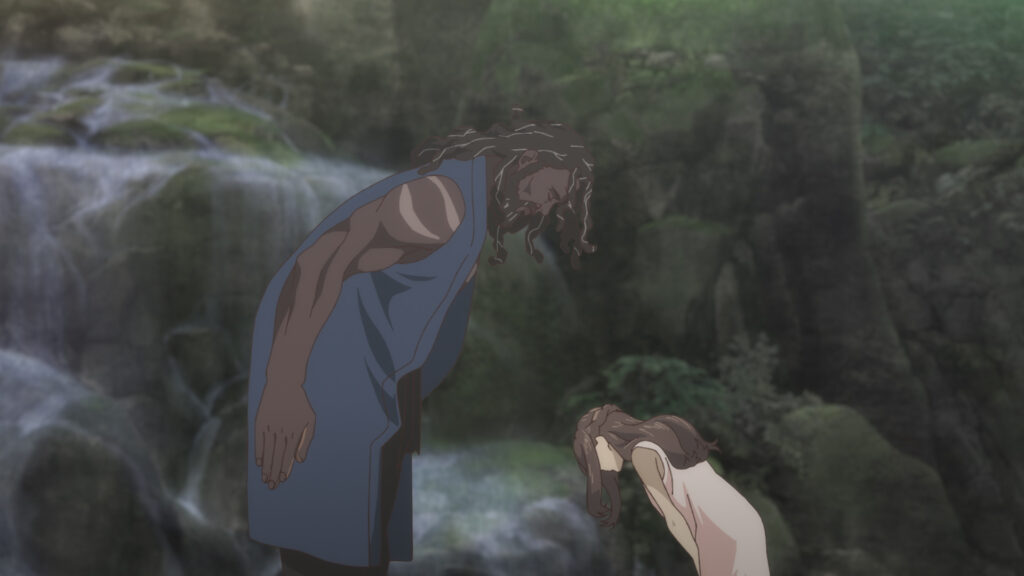 This morning, Netflix released an updated trailer about their upcoming original anime Yasuke. The trailer is almost the same as the one we got a couple of weeks ago, but with Japanese dubbing. Yes, we have Yasuke’s Japanese voice cast!

The news about the anime broke a few weeks ago when Netflix announced that they will be bringing Yasuke to their platform as a Netflix Original in conjunction with MAPPA.

Yasuke is an anime based on a true story… but ‘anime-fied’. The semi-historical anime will include magic and robots in the mix while telling the real story of Yasuke, an African samurai who was Oda Nobunaga’s right-hand man. 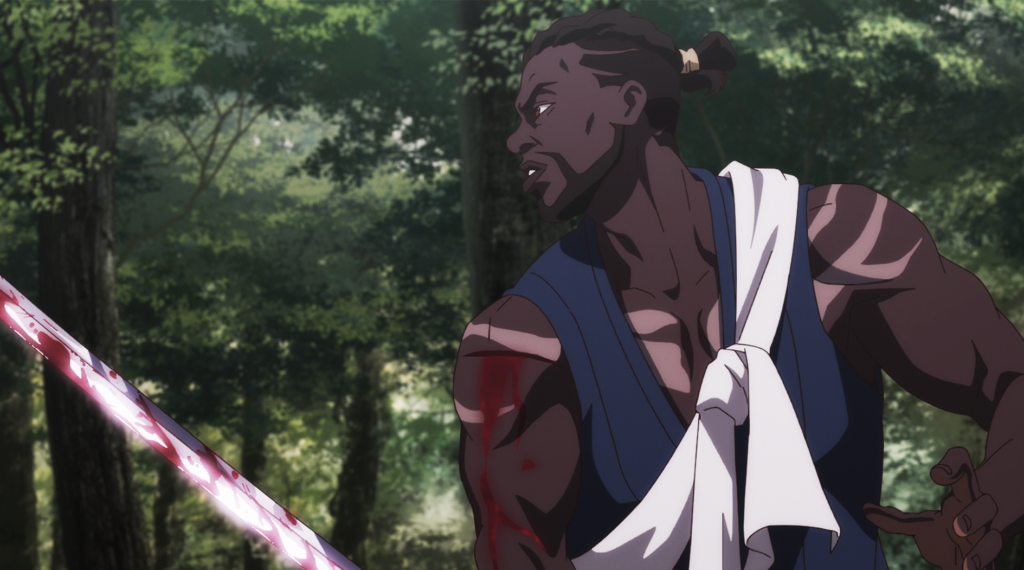 Netflix has shared a summary of the story of Yasuke: 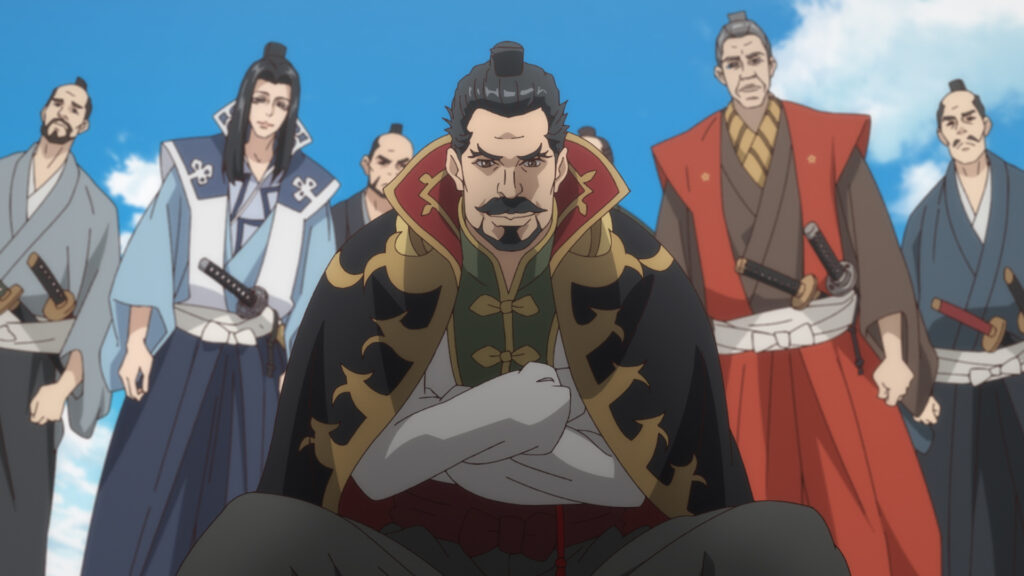 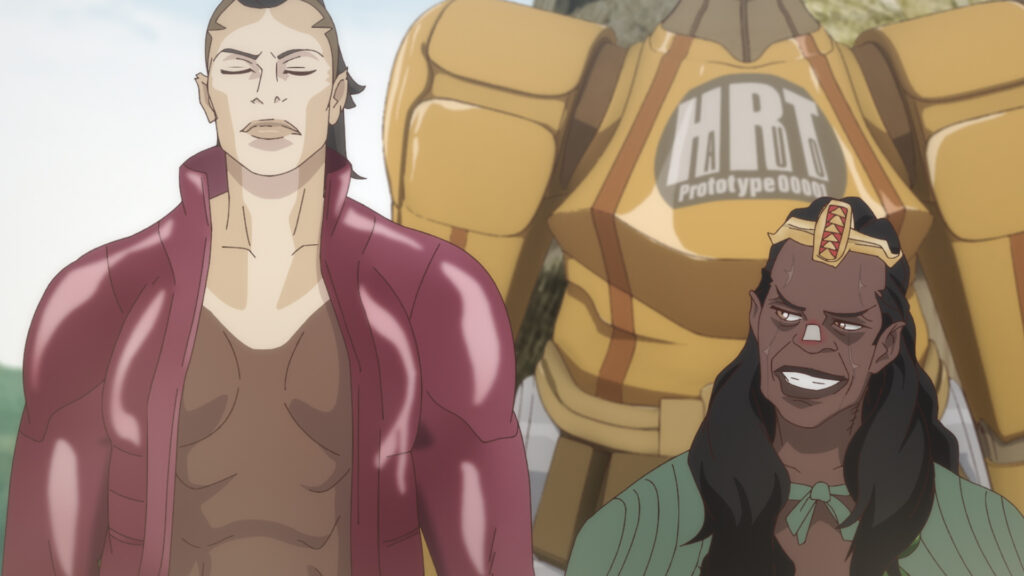 Netflix was also kind enough to give us four new images from the upcoming short series, which were used throughout this piece.

Yasuke will be hitting Netflix worldwide on 29 April 2021.