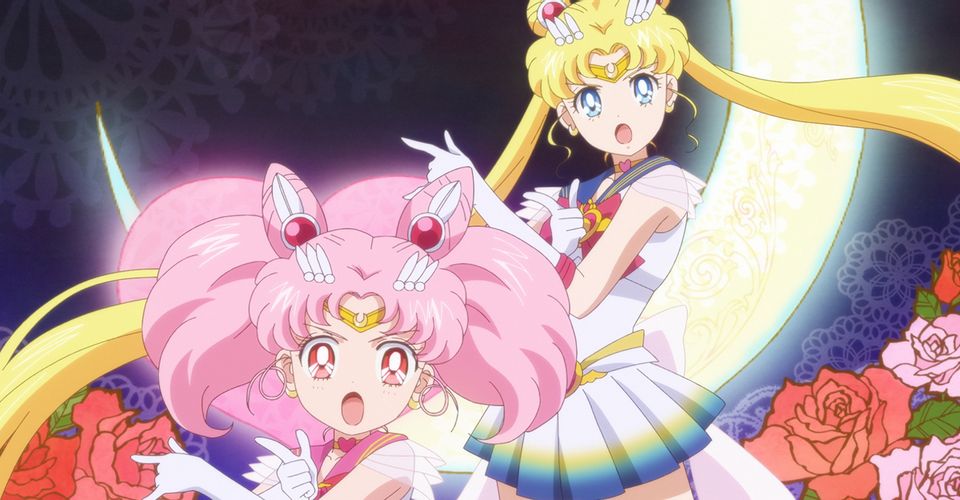 Netflix can add one more bit of Japanese pop culture to its trophy shelf. As if Godzilla, Gundam, and Ultraman weren’t enough, the entertainment company will exclusively bring both Sailor Moon Eternal movies to worldwide audiences on 3 June 2021.

On Tuesday, they posted a trailer with a bit of international, multilingual flair to YouTube:

I could be mistaken, but this new Netflix promo doesn’t seem like it’s based on any of the previous Japanese ones. First of all, there’s that ‘Small World’-esque Sailor Moon battle cry, which points to how universal the Sailor Moon audience has become over the years.

And second of all, there’s the music. It’s not the classic and iconic ‘Moonlight Legend’, or even its ‘Fighting Evil by Moonlight’ English equivalent. Nor is it Momoiro Clover Z’s new theme song for the Eternal movies. However, it does sound appropriate for an international blockbuster movie.

It’s also interesting to note that they will apparently put out both films at once. In Japan, they spread out the joy by having the first film come out in January, followed by the second film in February.

Netflix also doesn’t have Sailor Moon Crystal, the TV anime series that Sailor Moon Eternal is based upon. That could change in the future. But for now you can watch it on Crunchyroll.