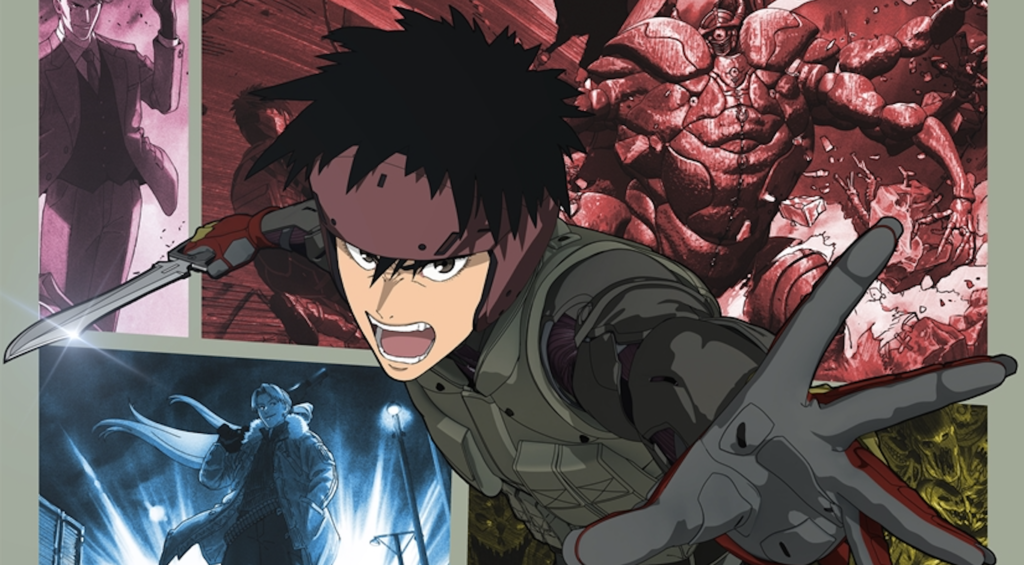 Leading up to the release of the Netflix Original Series, SPRIGGAN, the streaming giant has released a second teaser visual for the series. 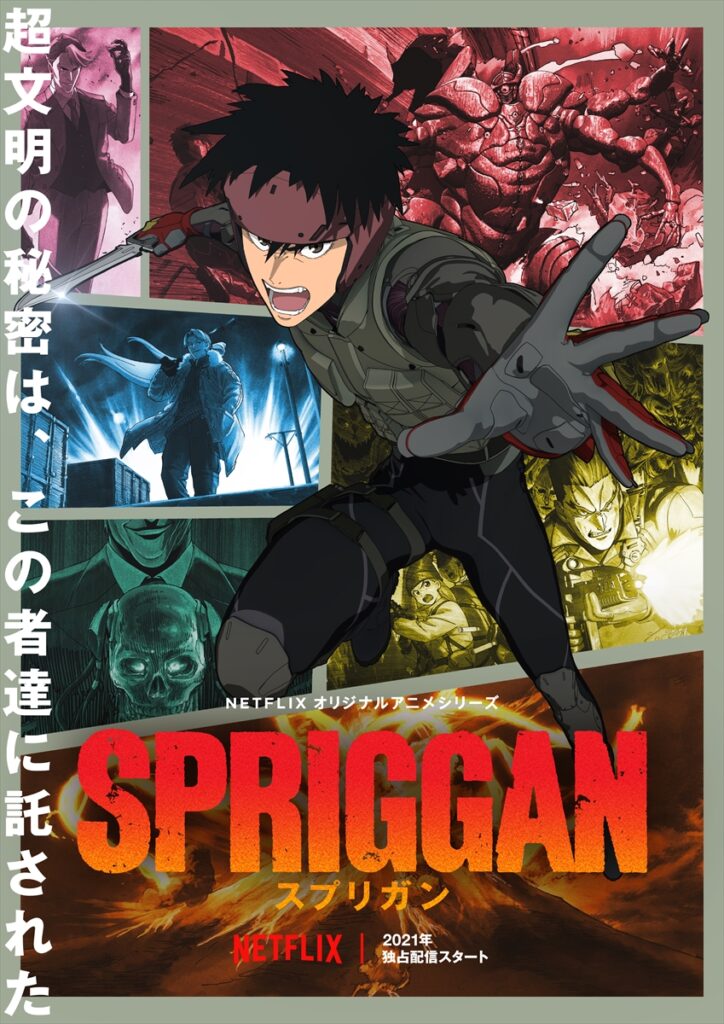 SPRIGGAN has been around for quite some time, initially getting its serialization in Shogakukan’s Weekly Shonen Sunday and Sunday Shonen Zokan from 1989 to 1996. It has been adapted into a number of different formats across the years from serialization to having its own tankobon releases, an anime film, and a video game. There aren’t many formats of media that the series has yet to touch.

Last March as part of Monthly Shonen Sunday, Shogakukan announced that SPRIGGAN would be getting a Netflix Original adaptation which would be headed by Hiroshi Kobayashi, with Hiroshi Seko handling the series’ composition, and Shuhei Handa designing the characters. Animation would be handled by David Production.

There are still many unanswered questions regarding the series, but Netflix has graciously shared a new story synopsis for the upcoming series;

There was once a great civilization on this planet. The legacy of these super-ancient people, who are said to have possessed knowledge and scientific power that we cannot even begin to comprehend today, is said to still be lying unseen in various parts of the world.

At a time when high-speed communication networks are covering the world and satellites are revealing all the secrets, the militaries of major powers have intervened in the excavation and research of this heritage of mysterious “power” and have begun a war for it.

In the midst of all this, someone from a super-ancient civilization has written a message on a plaque that says, “Protect our heritage from evil”.

Aside from releasing the second SPRIGGAN teaser visual, Netflix has also stated that it is a ‘new’ adventure but doesn’t elaborate on what exactly that means. Could this be a new chapter in the SPRIGGAN story or a retelling of the original manga with more fleshing out?

Netflix still has yet to announced a date, but we can still expect to see it sometime in 2021.