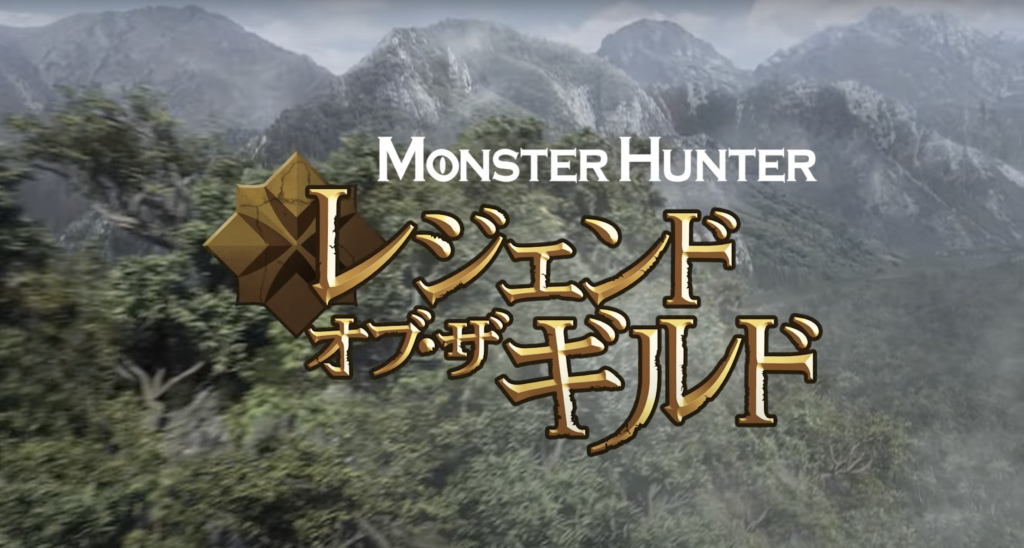 Today Netflix announced that they will be releasing their new CG animated film Monster Hunter: Legend of the Guild on 12 August 2021. Monster Hunter is slowly escaping its predominance in Japan and becoming a worldwide phenomenon.

Monster Hunter: Legend of the Guild follows a character named Aiden. He is based on the rookie character from Monster Hunter 4 and Monster Hunter: World. There isn’t much known about the story for the upcoming fifty-eight-minute film aside from the small synopsis that Netflix has provided:

In a world where humans and fearsome monsters live in an uneasy balance, young hunter Aiden fights to save his village from destruction by a dragon.

Watching the trailer, you can see that Netflix went all out with American production firm Pure Imagination Studios and the graphical quality of the production is top-notch. I can’t help but thinking that the art direction looks a bit cartoonish though, but this might not be a bad thing. I think it’s awesome how you can see the various elements of the game being portrayed in the film. 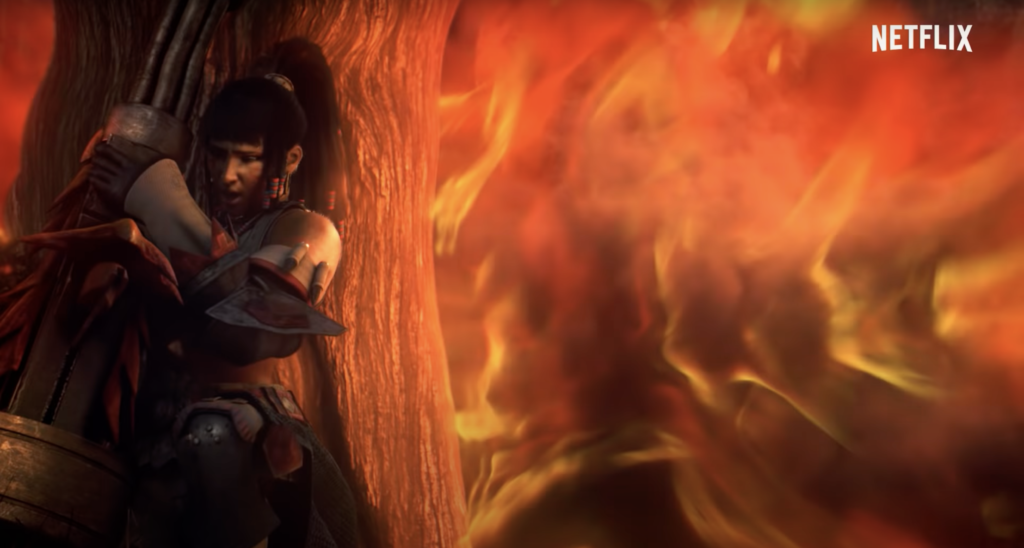 Monster Hunter: Legend of the Guild is set to release on Netflix worldwide on 12 August 2021.