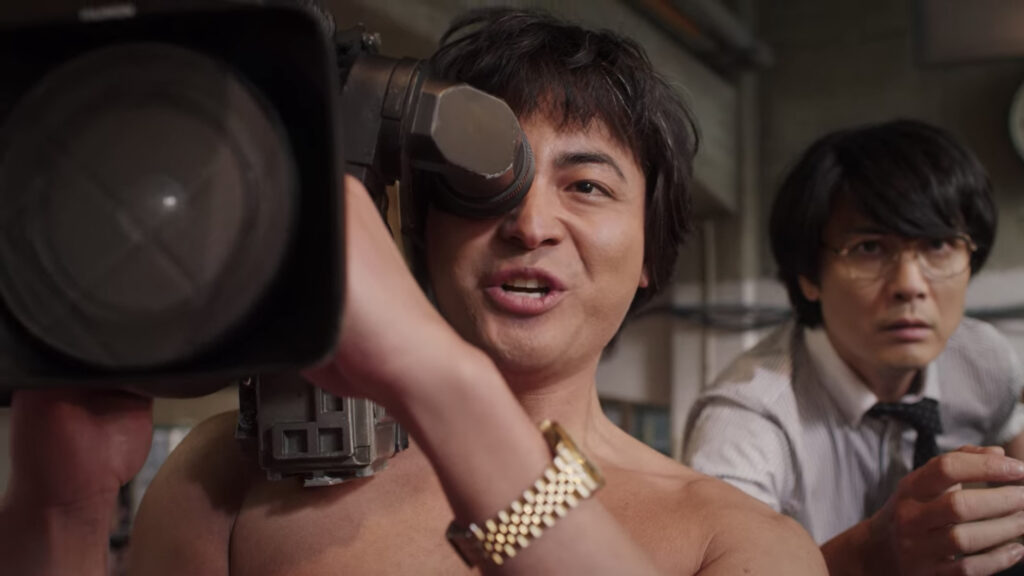 Just as the Heisei era turned into the Reiwa era in 2019, Netflix’s The Naked Director showed the world what life was like back at the last turn of the era, and how much the 1980s had in common with 2019, and even 2021. The world was a very different place in the first season of the popular Netflix series (which just had its second season released), yet themes of sexuality, anti-Asian discrimination, and more are just as relevant in the Showa era as they are today, and that’s by design.

The Real-Life History of The Naked Director

Let’s start by getting some facts straight about Netflix’s The Naked Director. The series is very loosely based on real-life events. One look at the Wikipedia page for Toru Muranishi will tell you that the Netflix series paints the man in a better light than he really was. Certain events were remixed, such as why Muranishi was actually arrested in Hawaii, and a few were omitted, like underage shoots that got him in some deep water… There are also some sliding timescales with Kaoru Kuroki and her involvement, alongside the fictional AV rivalry. 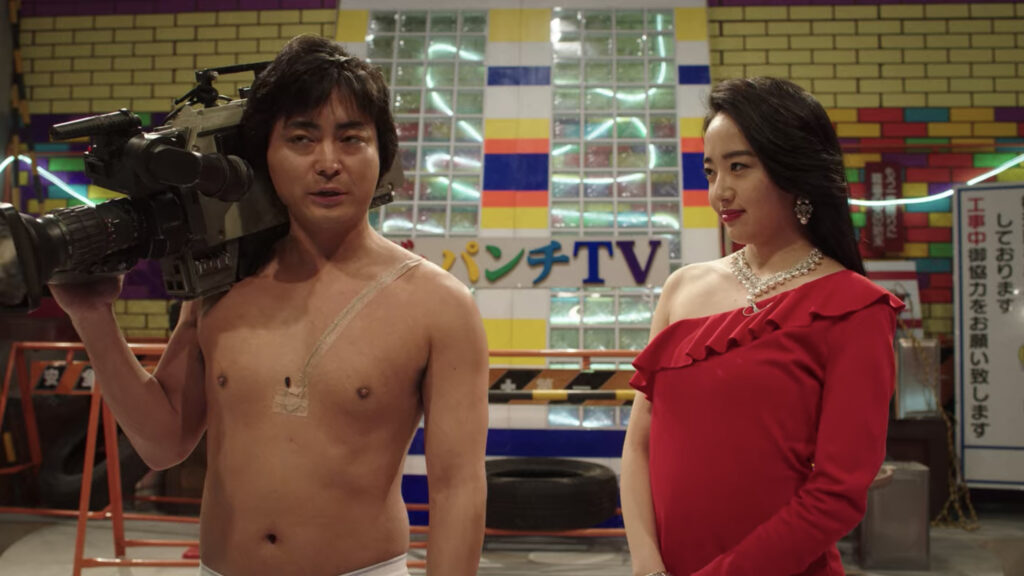 Nevertheless, looking at The Naked Director in a wholly fictional light, the series shines a very intriguing light on late-Showa, bubble-era Japan, one that reflects not only on the events and society of yesteryear but of today.

The Naked Director and Relevancy

When The Naked Director was commissioned by Netflix, they gave the writers free rein to write what they liked, but under two conditions: the series had to be relevant to viewers today, and it had to be an underdog story that felt gripping. To help with that first point, executive producer Kazutaka Sakamoto brought on Narcos writer Jason George to help flesh out the script.

George helped bring a non-Japanese perspective to the series, though without taking out anything that made the story fundamentally Japanese. Looking at footage from Japan (and specifically Tokyo) in the 1980s, The Naked Director was on point in style and substance, but outside of Japan, things weren’t always colorful neon lights, nor did the outside world view Japan, and Japanese people, in a nice way.

In the show, this comes to head in the Hawaii excursion, where Muranishi wants to make the ultimate AV film. The Naked Director plays with history, having an American actor be the main star, having her belittling him and making racist jokes at his expense during the ordeal. During the episode, a Hawaiian cop calls him a ‘Jap,’ and when the film had finished shooting, Muranishi was arrested on some pretty loose charges.

Muranishi’s arrest really happened. In real life, he was accused of immigration fraud for around 15 girls who were brought in from Japan to shoot 30 films. In the show though, it was only for his own visa fraud charge, which was flimsy at best. 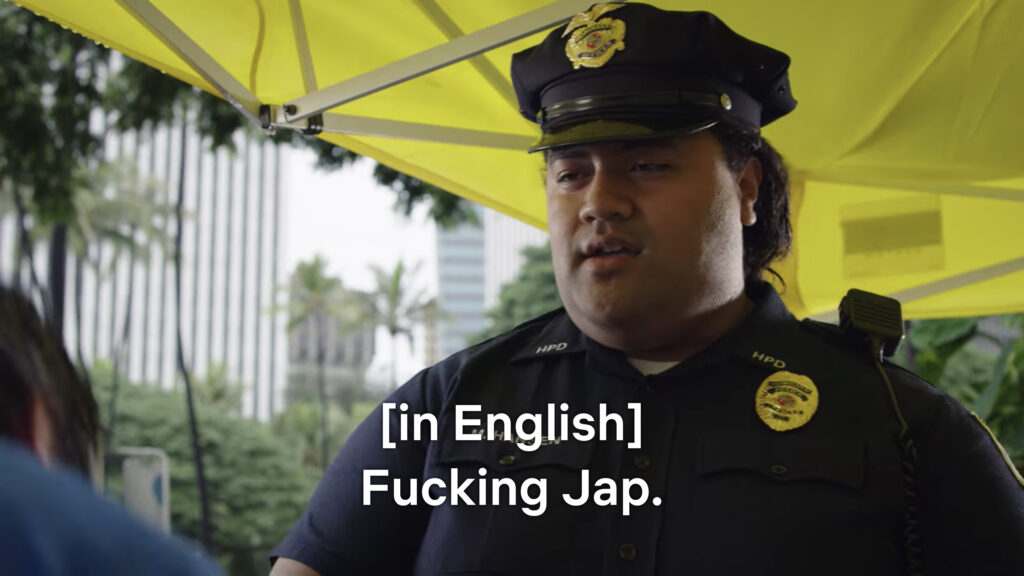 This painted a picture of a society hesitant against Asians, which mirrors the anti-Asian discrimination seen over the last few years. In a 2009 paper looking back at anti-Asian discrimination in the United States, M. J. Heale wrote ‘Yet by the time [Regan’s] presidency ended, growing numbers of Americans were arguing that the real enemy was not the Soviet Union but Japan.’ Continuing on, Heale quoted one 1988 journalist, who wrote “the Yellow Peril is back.”

This fear of the Japanese, and Asians in general, was mostly stoked from the same bubble economy that was fueling Muranishi’s rise. The United States was worried that Japan would soon take over the economy with its high-tech gadgets, which fueled hate, mirroring the economic fear of China in the late 2010s.

Japan in 2019 and The Naked Director

The relevancy didn’t stay international, though. The Naked Director touched Japanese society during the turn of the era, which mirrored the 2019 transition in many ways. 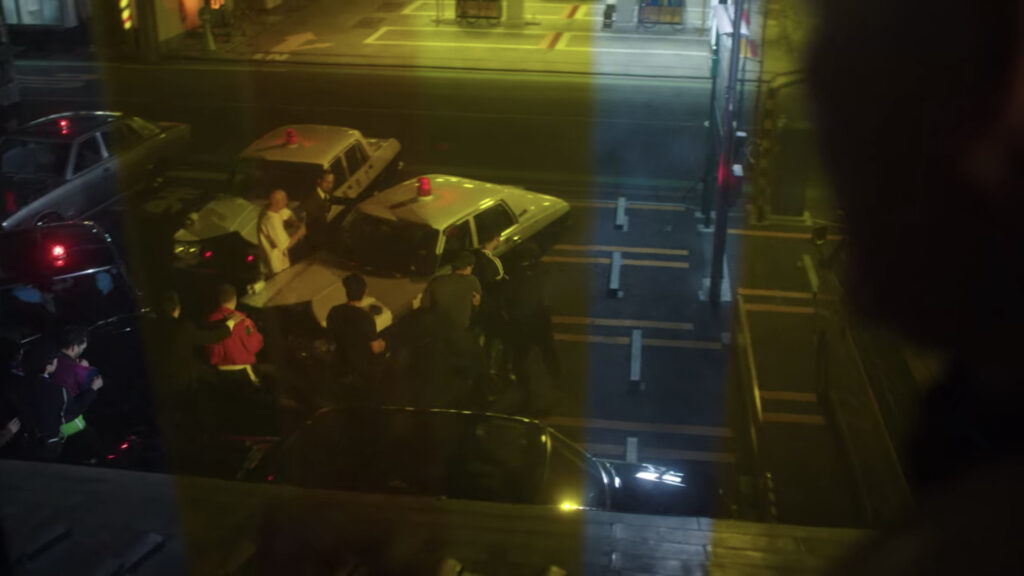 This show of force was again used during the Heisei to Reiwa transition in 2019. Police were seen once again making a clean sweep, ‘arresting’ people seen inside known Yakuza locations in a show of force. These people were then seen later that same day grumbling about the farce, walking into the same buildings.

The Naked Director’s Uncanny Relevancy to the Now

Those events in 2019 happened before The Naked Director released (though likely after the show was filmed) but even beyond its release, the show continues to stay relevant.

Japan has historically always been a very insular society, even now. While things are much better in 2021, there’s a certain pressure on outsiders to either act how society believes you should act, or be cast aside. This even extends to Japanese people who may ‘think outside the box’ a little. Unless you fit inside this arbitrary imaginary box, you’ll be moved underground and out of sight.

Kuroki’s rise to fame, both in the series and in real life, changed that box, re-arranging that perception of not just AV stars, but Japanese femininity as a whole. This spearheaded a sort of sexual revolution in the 1990s for Japanese women where ripples can still be felt today, though you might not see it if you just watch normal Japanese TV or idol music videos. 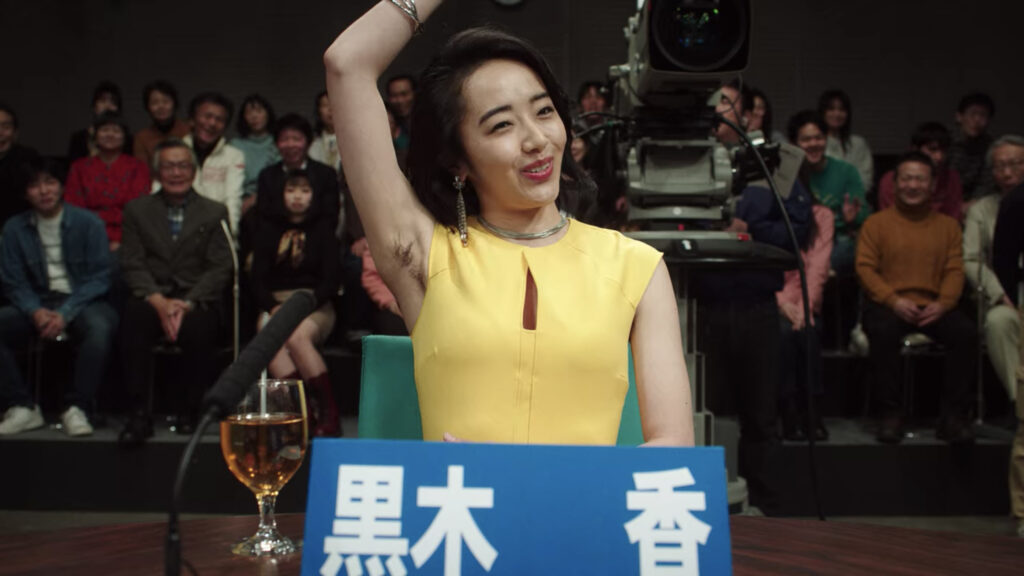 The second season of The Naked Director premiered on Netflix on 24 June is set to feature the downfall of Muranishi’s empire on the backdrop of the popping of the Japanese bubble economy, and with the current economic situation as it is right now, the show may continue to be relevant for a while longer.