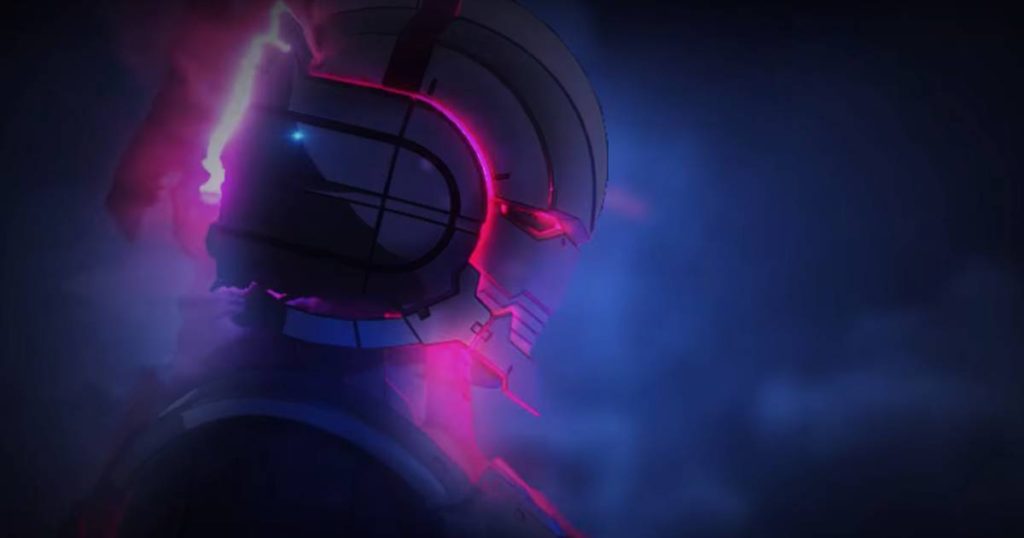 Amidst Netflix’s slew of anime-related announcements these past few days emerges a fresh new look at their upcoming Ultraman anime series. Serving as a follow up from last year’s teaser, this trailer provides fans with a long-awaited look into what they can expect from the anime series before its April 1, 2019 launch.

In case you didn’t recognize the name, Ultraman is one of the more prominent Japanese Tokusatsu series, going as far as spawning a whole sub-genre known as the “Ultra Series”. The anime adaptation will be covering the ongoing sequel manga of the same name (with the story handled by Eiichi Shimizu and art by Tomohiro Shimoguchi). This story follows Shinjiro, the son of Shin Hayata (the original Ultraman), as he battles the returning alien forces through the help of his inherited “Ultraman Factor”.

For many fans, this trailer confirms their suspicions: the heavy use of CG does not look to be all that promising. There are multiple shots in the trailer where the low frame rate doesn’t do it justice, and the all too familiar “choppiness” of 3D animation makes itself prominent. This is especially true for the first half of the trailer, where numerous discrepancies can be observed. This is upsetting given how this fall season’s tokusatsu series, SSSS.Gridman, has been able to utilize both 3D and 2D in order to full heartedly deliver on the campiness of it’s action sequences while not detracting from its core anime experience. Regardless, the trailer is able to pull through at the end, giving us fans a glimpse of the ever-iconic Ultraman Beam leaving us wanting more.

The project will be a combined effort between Production I.G. and Sola Digital Arts, with Kenji Kamiyama (Ghost in the Shell: Stand Alone Complex) and Shinji Aramaki (Appleseed) coming in to direct from each studio respectively. Given Aramaki’s history of mechanical design, it’s no surprise that he would come to work on a series like this. The same duo has also been slated to be working on the upcoming Ghost in the Shell anime, splitting the work down the middle. It will be interesting to see whether they will adopt a similar approach for Ultraman.