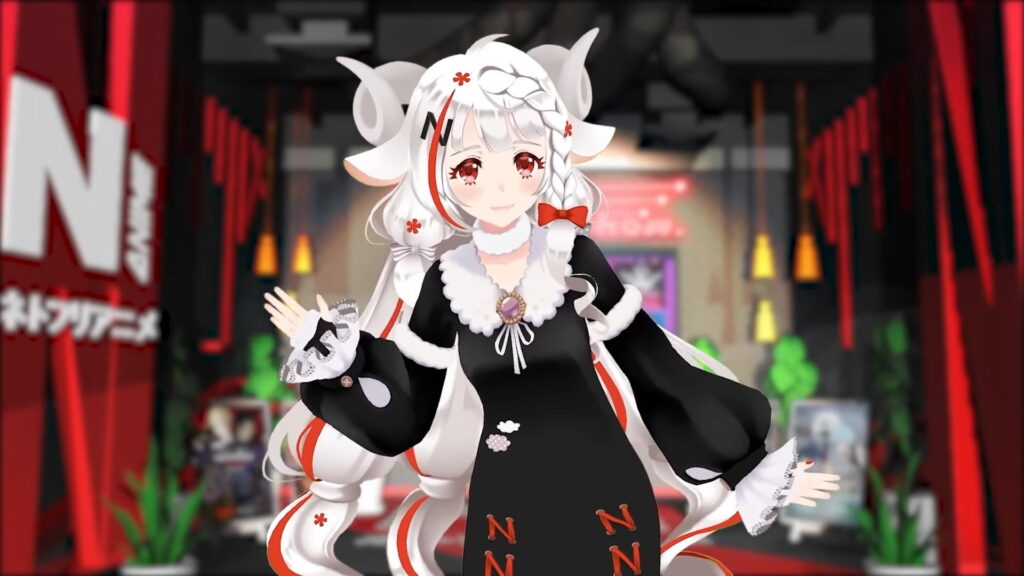 When Netflix announced earlier this week that they would be launching their own official virtual YouTuber by the name of N-Ko Mei Kuruno, it hardly came as much of a surprise. Almost every brand and company under the sun has tried their hand at the phenomenon at this point, but episode 1 of The N-Ko Show reveals one surprising truth: this is meant more for Japanese fans than English-speaking viewers.

First of all, The N-Ko Show is said to consist of three segments: ‘Weekly Favorites,’ where N-Ko will tell you some of her favorite anime on the service; ‘N-Ko English,’ where N-Ko will teach you various English phrases from anime to make otaku friends abroad; and a Q&A section, where she will answer questions from viewers posted on either YouTube or Twitter.

Q&A segment aside, those choices are interesting: after all, why would you teach English to an English-speaking audience? Even if the idea of simply saying phrases from anime in a foreign language to make friends is a long shot, you have to admire the imagination. Moreover, many of the shows that N-Ko lists in the ‘Weekly Favorites’ segment of The N-Ko Show episode 1 are only available in Japan, such as Re:Zero -Starting Life in Another World- and Attack on Titan (both on Crunchyroll).

Undoubtedly, it was an assumption on my part to think that The N-Ko Show would be aimed at English-speaking audiences, but the success of Hololive’s first generation of English-speaking personalities shows that the subculture has legs overseas. Why didn’t Netflix just follow this example?

The answer probably lies in Netflix’s recent strategic expansions. Already, the company declared that they were going all in on an orientalist perception of ‘anime’ in 2019 by way of Enter the Anime, but that’s beside the point. In February, they partnered with WIT Studio and the Sasayuri Video Training Center to launch an animator academy, and March saw them lease two studios from TOHO to further production in Japan. Serious moves are being made to secure the Japanese market right now, and The N-Ko Show fits in as part of that.

And what better way to appeal to the Japanese consumer than through a VTuber? I certainly can’t think of one.

The N-Ko Show is streaming every Friday via Netflix Anime’s official YouTube channel.