Netflix’s Followers Review: Mika Ninagawa Captures the Small Details of Modern Life and Broader Social Problems, but Can’t Thread it into a J-Drama 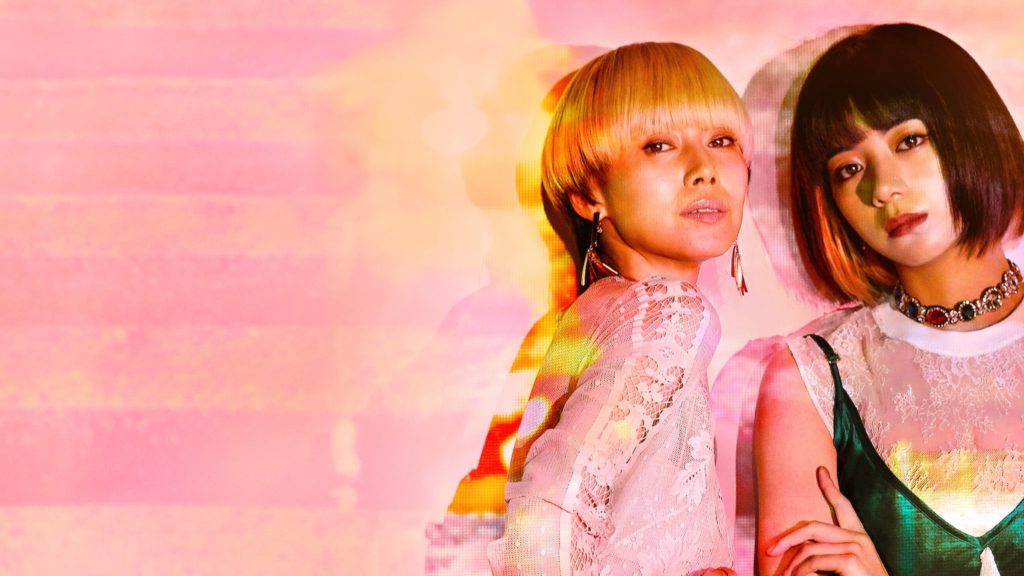 Japanese drama series on terrestrial TV offer easy-to-digest thrills and escapism galore. For decades, these creations have been primetime anchors for broadcasters, whether they revolved around love stories, hospital happenings or the occasional “our dad turned into a talking dog” change-up. Few programming options attract as much viewership in the country — or as much derision from critics both at home and abroad.

“So far, I’ve made four films and they’ve had largely heavy themes,” Mika Ninagawa, director of the new Netflix series Followers said in an interview published in Metropolis magazine. “This time I wanted to create something lighter and more invigorating.” The resulting nine episodes offer a take on the J-drama from a director best known for films such as Helter Skelter (and, possibly her biggest imprint on Japanese pop culture…the music video for AKB48’s “Heavy Rotation”). It’s a show loaded with great details about modern life and some sharp takes on women’s role in modern Japanese society. Yet the real of episodic drama proves to be trickier than it often appears, and Followers fails to thread its many stories together elegantly.

The series follows the paths of two women, photographer Limi Nara (played by Miki Nakatani) and actor Natsume Hyakuta (Elaiza Ikeda), as they navigate modern life in Tokyo and online. The prior is an established artist running a successful company and boasting a packed contacts list of Japanese celebrities. The latter is flailing, playing corpses in TV shows while delivering for Uber Eats in her free time to make some extra scratch. Their routes intersect, and from there Followers focuses on Nara’s quest to start a family and Hyakuta’s efforts to move up the entertainment world…and social media.

Surrounding them are a bunch of other characters dealing with their own problems, ranging from Nara confidant Eriko (Mari Natsuki) balancing romance with a younger man with medical issues to painter Sunny (KOM_I from WEDNESDAY CAMPANELLA) trying to figure out her relationship with Hyakuta while trying to breakthrough in the art world. This is typical J-drama construction, with a few main characters supplemented by side players who, at best, end up with compelling plots all their own.

The TV series format, however, proves trickier than expected for Ninagawa. Her movies allowed her a short stretch of time to really focus on her characters, but when that gets stretched out to six-plus hours, the situation changes. Almost every character here has a compelling story, and she dollops in enough logic-bending twists to emphasize the “drama” element here — that one character is a jacked-up gym rat and the world’s top-ranked Tekken player is just the right amount of fantasy — but the pacing hurts every plot here. In particular, it results in the two main stories running out of steam by the penultimate episode. All the tension has gone and the stakes are never established as being all that high — when Limi has to choose between a job and family, it feels like a small inconvenience to someone who seemingly wrapped up her main issue an episode before (and who has been presented as someone whose business is flourishing…her extravagant Tokyo apartment isn’t going anywhere just because she can’t make one photoshoot, but Followers acts like this is some crossroads moment and not a scheduling snafu).

The show’s runtime does allow for Ninagawa to get a lot of details right, which end up adding to the better portions of the show. Her take on modern Tokyo isn’t always coherent — that the characters frequent Instagram-friendly locations like the Robot Restaurant and teamLab Museum never feels like a commentary on social media, and more just a reason to use the big-budget attached to each episode — but the prevalence of Uber Eats, Strong Zero and more do a good job of helping place this one in 2020. The same goes for the small parts of using social media, like the rush of excitement when a big name gives you shine or the claustrophobia of going viral for all the wrong reasons.

Ninagawa’s sharpest observations, though, come from the entertainment world. This has long been the source of her most pointed observations — it’s one of the reasons Helter Skelter unnerves so well — and she’s once again cutting into one of Japan’s most restrictive industries, especially for women here. This is where her exploration of the challenges facing modern women connects best and gives Followers’ its most compelling side story via Limi pal and Hyakuta’s manager Akane (Yuka Itaya). Her loyalty to her clients — especially pop-star-on-the-decline Sayo (Mika Nakashima) — and her efforts to move through the choppy waters of Japanese entertainment for them feels deserving of its own spotlight.

This, however, could be said of every plot scattered about Followers. Ninagawa pinpoints all kinds of interesting ideas and stories here, but the show just can’t find the right speed to make everything click, resulting in a story going from charming and funny passages to clunky and uneventful rather quickly. Everything grinds to a halt in the final two episodes, while sudden conflicts emerge late that completely alter what viewers were supposed to make of certain characters. The social commentary is easy to get behind, but it ultimately feels like a really long Twitter thread — you want to retweet, but not revisit afterward.

Followers reminds that, for all the derision they can attract, J-dramas aren’t easy to make work. It’s a problem many Japanese Netflix originals deal with, and Followers doesn’t offer anything that you wouldn’t see outside of terrestrial broadcasts save for a different film quality and some nudity (The Naked Director knew how to take this to the appropriate extreme). Ninagawa might have wanted something easy-breezy, but it turns out lighthearted drama isn’t as simple as she thought.