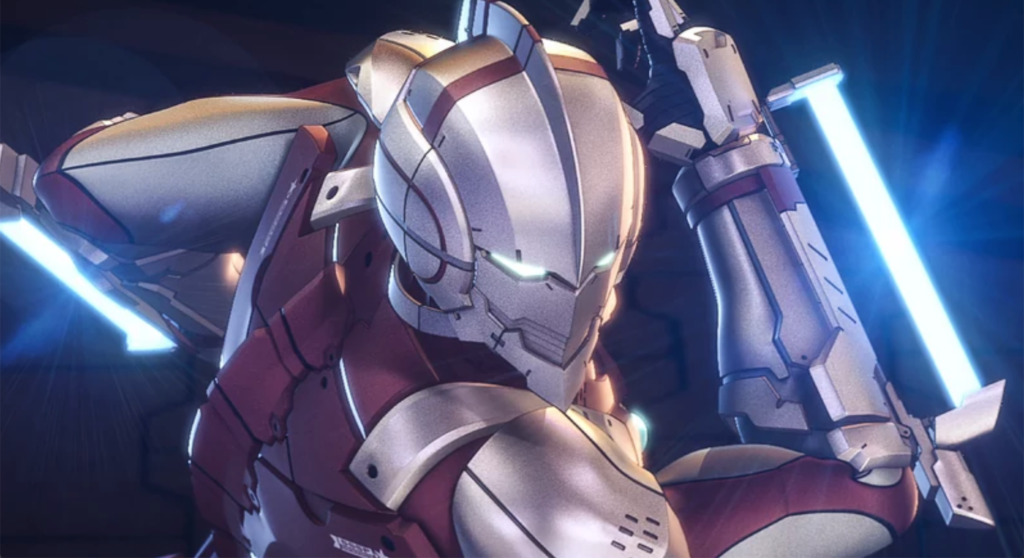 There’s less than a month until the release of Netflix’ upcoming ULTRAMAN anime series and I’m beyond excited. Put best by the team at Netflix themselves, “the animation is freakin’ gorgeous”, and there’s so much about everything we’ve seen so far that feels right. That’s a feeling that was only doubled-down upon today with the release of an all-new trailer showcasing just what we’ve got to look forward to on April 1, 2019.

While I’d be lying if I said I had watched the original Ultraman back when it originally aired in 1966, recent viewings have certainly left a very soft spot for the series in my books. With all this fresh in my mind, watching this trailer certainly felt right. The jump to 3DCG is definitely a big one, but I’d argue it’s been pulled off incredibly well as showcased here. Both Production I.G. and SOLA DIGITAL ARTS have seemingly done an excellent job, and I’m definitely looking forward to seeing how it plays out once the series is released.

But of course, there is one slight concern — where on earth are the giant kaiju? We’ve seen two trailers now, and while both feature the main antagonist Bemular, as well as a handful of other kaiju, it’s hard to exactly call them “giant”. I’m sure this will be addressed at some point in the anime series, but I’d definitely hope a direct sequel to the 1966 anime that was so heavily defined by these larger than life battles would have some sort of return.

Originally published in 2011 via Hero’s Monthly magazine, ULTRAMAN is a direct manga sequel to the original 1966 live-action tokusatsu series set 40 years in the future. Following the story of Shin Hayata’s son, Shinjiro, the series picks up with Shinjiro’s discovery of his father’s identity as Ultraman. From here he starts to notice changes in himself, before picking right up where his father left off as the defender of Earth.

Set to release on Netflix on April 1, 2019, I’m beyond excited to see how the anime series plays out. To be perfectly honest, I couldn’t care less about whether or not it’s 3DCG or hand-drawn — after all, I’m sure there are similar cries from another group about the fact that the sequel to Ultraman isn’t live-action and is animated at all. With that being said, I’ll definitely appreciate how gorgeous it looks and the amount of effort put into it.