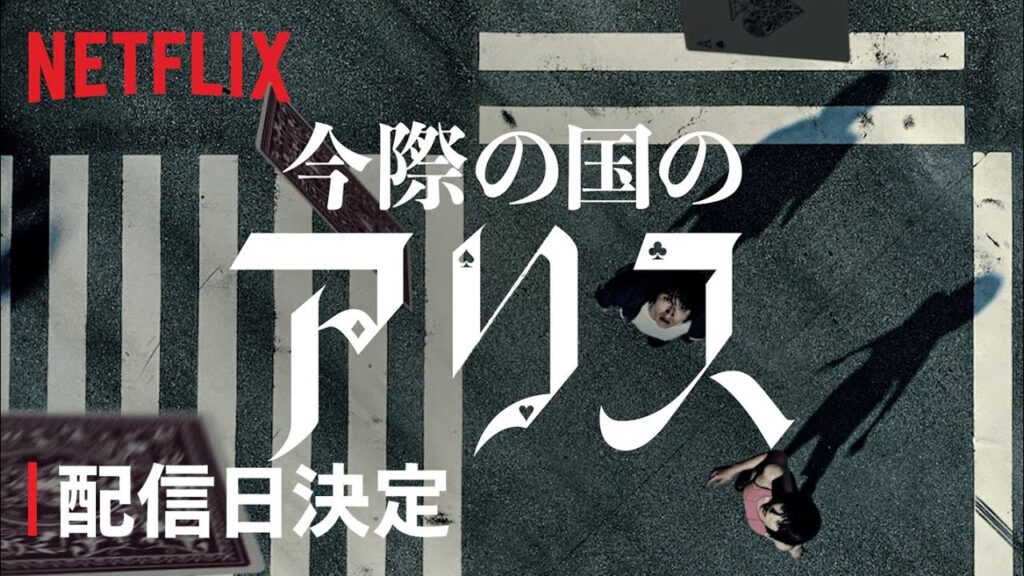 Initially announced in September of this year, the newest Netflix Original Series Alice in Borderland is set for release on December 10th worldwide. Alice in Borderland is based on the manga under the same name by Haro Aso that focuses on high school student Ryohei Arisu who is fed-up with how his life is going. A night out on the town is what he needed but suddenly the town covered in fireworks. When Ryohei finally realizes what’s going on, they find themselves in a different world, Ryohei and his friends are now forced to participate in survival games or die. The story sees Ryohei and his friends fighting to save their lives as well as return to their own world. A few weeks ago Netflix put out a 1-minute teaser trailer, however, this morning they put out a brand new full trailer outlining the story, complete with English subs.

The trailer starts off with Ryohei messaging his friends about how shitty his day is going and them replying that their days are also less than adequate. The three meet up and proceed to have some fun only to be caught by the police while they’re goofing off in the Shibuya scramble crossing. Running to hide from the police the three see themselves transported to a deserted Shibuya. While standing in the middle of the Shibuya scramble crossing the screen that graces the front of the Q-Front building turns on welcoming them as players and alerting the trio that the game is going to commence. The trailer continues to show clips of the survival games that the trio and their newfound friends are put through and frankly, it makes me want to see it. 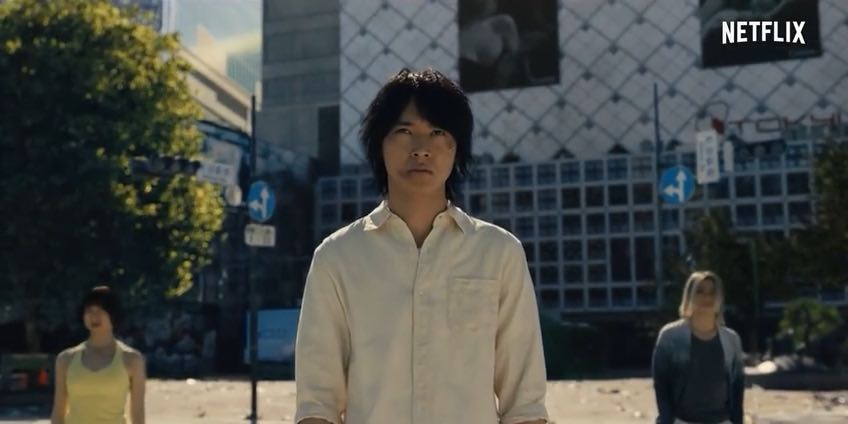 December 10th is right around the corner and with Netflix releasing the series in 190 countries worldwide, simultaneously, there really is little reason aside from not being a Netflix subscriber to miss this. I personally can’t wait for December 10th to roll around because I can see myself binge-watching this from start to end.