New Animated Ghost in the Shell Planned at Production I.G. 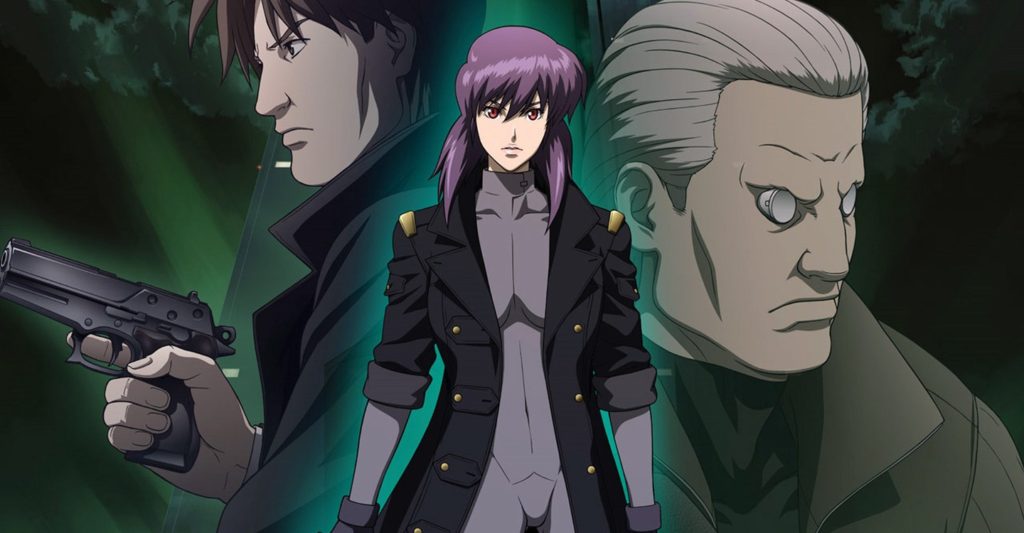 Hot on the heels of what many are calling an abysmal opening weekend for the live action Ghost in the Shell film, Kodansha and Production I.G. have announced their intention to make a new animated entry to the fan favorite franchise. The new series, which is being described as “the birth of a new Ghost in the Shell world” by the studio, will be jointly directed by series veteran Kenji Kamiyama (Stand Alone Complex) and Appleseed director Shinji Aramaki. No tentative release date or story details have been given, but this is exciting news nonetheless.

Even with the lack of details, fans of Masamune Shirow’s seminal work should definitely be anticipating an entry that more closely follows the spirit of the source material. Stand Alone Complex still remains one of the most beloved entries in the entire franchise, so Kamiyama’s position at the helm is very exciting to think about, and I definitely can’t wait for more information to roll out leading to the series’ eventual premiere.