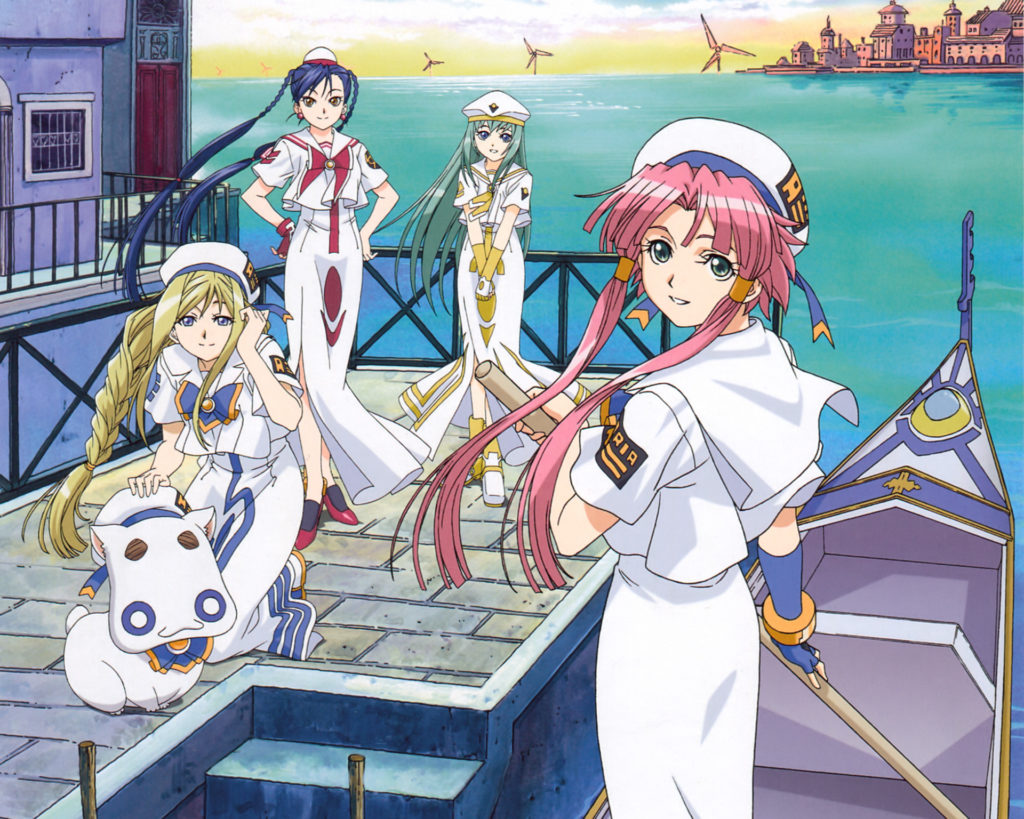 Although the culture of endless remakes, rehashes, and sequels can get tiring, at times it’s very comforting when an old friend comes to visit us. Especially when that friend has always been one to soothe and calm us even in the most troubling times. Marking one of the 2000s most beloved cult hits with a dedicated fanbase still vibrant to this day, the classic ‘Venice on Mars’ series Aria is coming back with an all-new feature-length film set to come out this winter. The series last checked in with the franchise with a short but sweet 3 episodes OVA in 2015, so we’ve been long overdue for something more substantial. 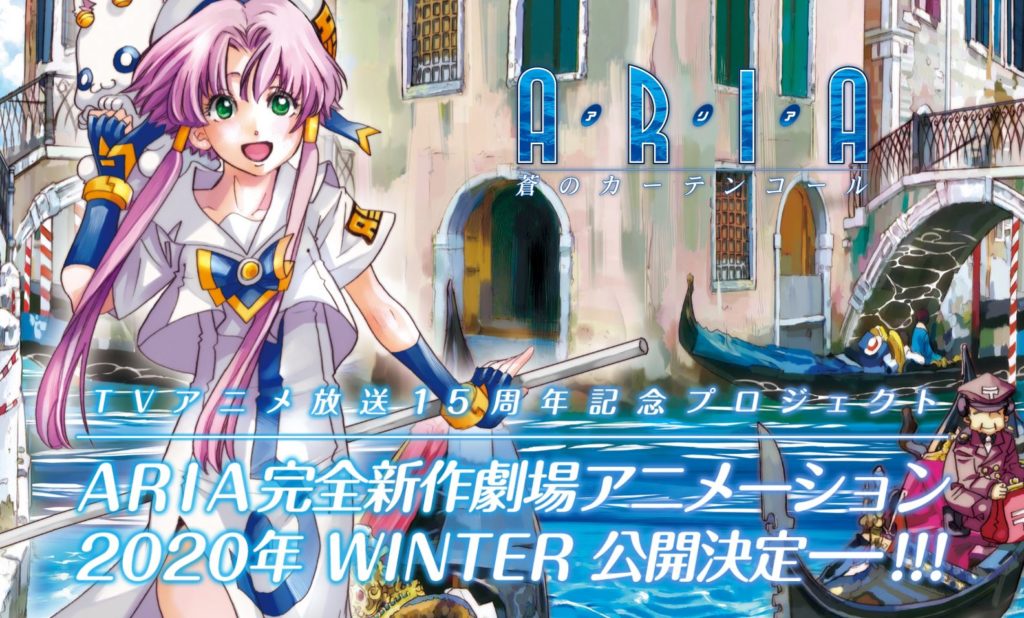 There aren’t too many details on the new Aria film as of yet, like whether or not it’ll be an original story and how involved the series’ original creator Kozue Amano may be. One thing that’s been announced though; With a tragic early passing of voice actress Tomoko Kawakami who voiced Athena in Aria and was possibly most famously known for portraying Revolutionary Girl Utena’s titular Utena, Athena will be brought to life by veteran voice actress Rina Satou who had leading roles in Negima! and A Certain Scientific Railgun as well brought the Persona 5 fan-favorite Makoto to life.

You have to actually watch Aria to understand what’s so good about it. On paper, this light sci-fi slice of life series seems novel enough but the concept alone doesn’t convey the series’ charm. Taking place on a terraformed Mars in the city of Neo-Venezia, aka New Venice, the series follows three Gondoliers, called Undines in the world of the show, as they learn their craft exploring the waterways of the city. There’s something so eternally pleasant about the show, with every episodes lulling you in with its magic, leaving more relaxed and carefree than you were a half-hour before watching it.

Aria returns with an all-new movie this winter.