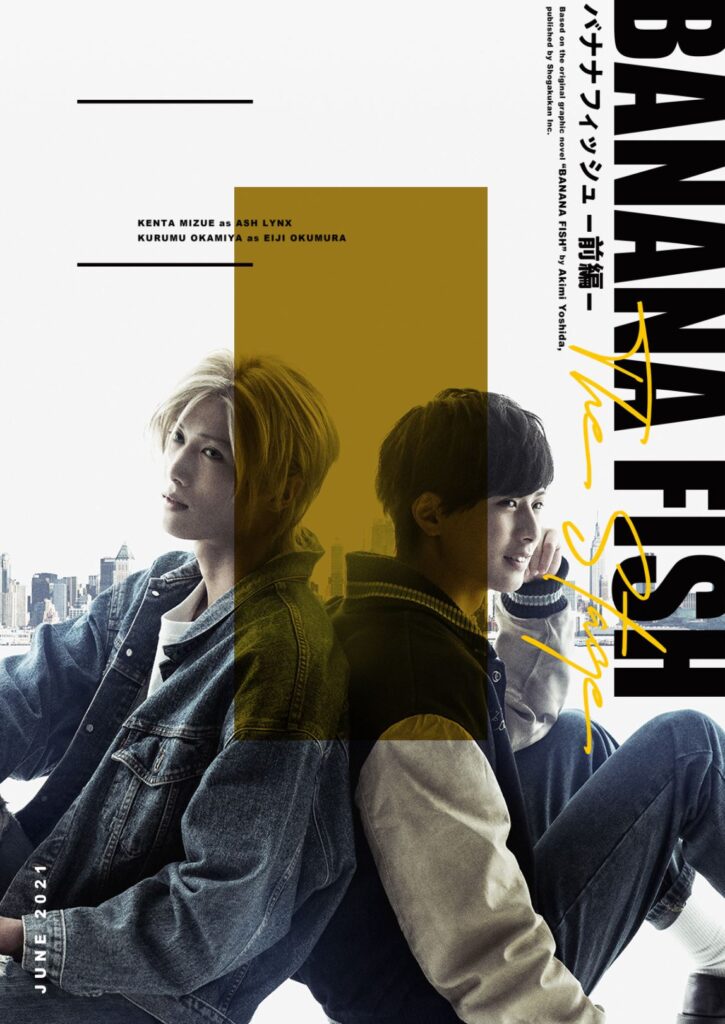 The highly acclaimed and ultra-emotional Banana Fish manga series is getting a brand-new two-part stage play.

Part 1, titled Banana Fish: The Stage Zenpen, is set to run at The Galaxy Theatre Tokyo on June 10-20, 2021, and anyone who will be able to attend should grab tickets fast. ¥12,000 a piece seems like a steal, when you’re getting to see one of the most powerful stories ever told in manga come to life before your eyes. 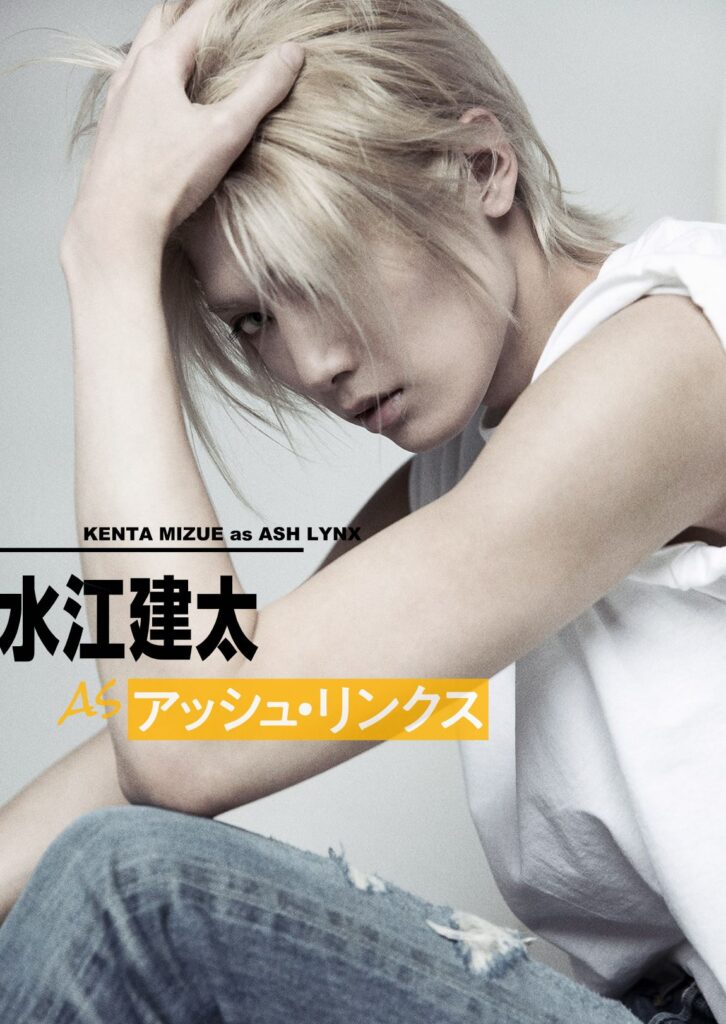 Ash Lynx will be played by Kenta Mizue, known for his role as Banri Settsu in the A3! mobile game stage adaptation. Raised on the streets of New York City, Ash is a gorgeous killer whose life has been constant hell. His outlook on life is forever changed, however, when he meets a young and naïve photographer from Japan, named Eiji Okamura. 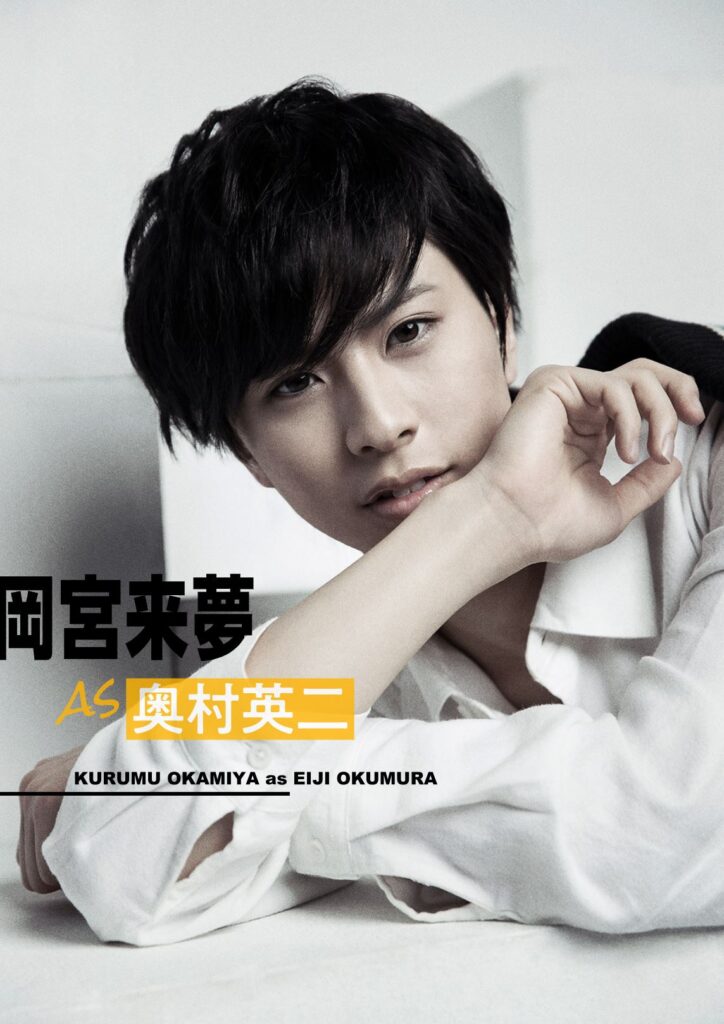 Kurumu Okamiya will step into the role of Eiji, and fans of the popular musical adaptation of Touken Ranbu may recognize him from his role as Tsurumaru Kuninaga, which he has played in several adaptations since 2019. Pulled into a world of blood and fear, he quickly becomes a friend and lifeline for Ash, their lives quickly (and permanently) intertwined.

Banana Fish has seen stage adaptations in 2005, 2009, and 2012, and it’s exciting to see what this fresh cast will bring to the table. Directed by Fumiya Matsuzaki, with a script written by Fumi Hatamasa and music composed by Yasuhiro Ito, it’s hard to know what to expect. From the few images we have so far, at least, the casting seems utterly on point. We can only wait for more details to emerge for more tidbits, including additional cast announcements.

The Banana Fish manga series is available to read in English from VIZ, with the recent anime series streaming on Amazon Prime Video.