A New Blue Nintendo Switch Lite Is Coming This May 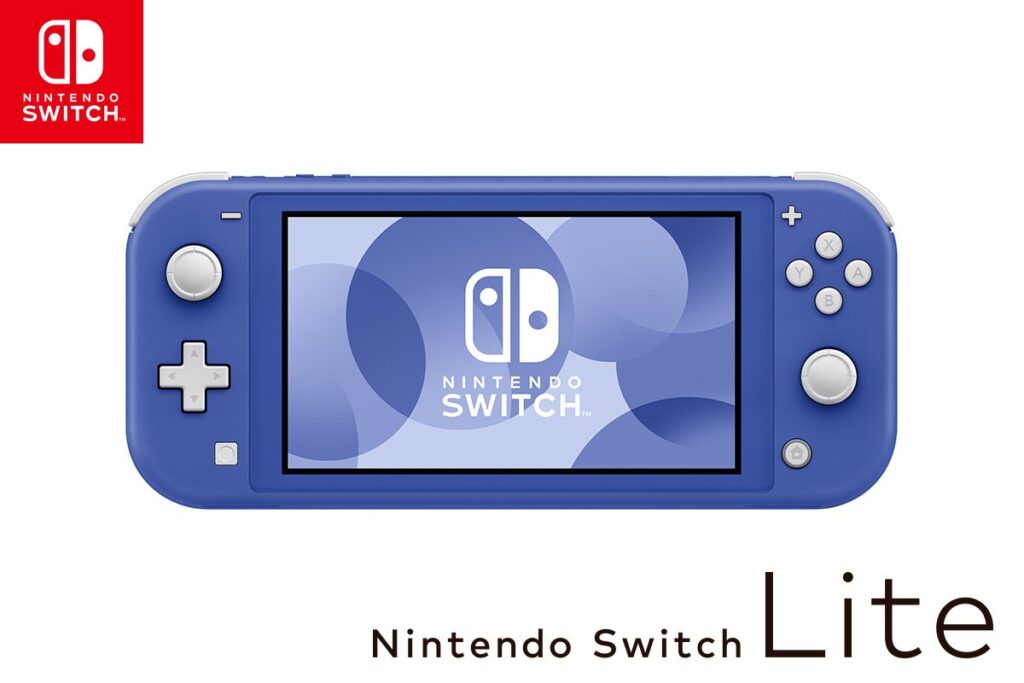 Nintendo has announced that a new blue color is being released as part of the Nintendo Switch Lite line of consoles. This marks the first time since last March that a new color is being added. With this newest addition, there are now five different colored Switch Lite consoles you can purchase.

The blue Nintendo Switch Lite is being listed for a price of ¥21,978 ($199.99 USD retail) and a 21 May 2021 release date. Also being released on the same day is a Switch port of the action-adventure RPG Miitopia.

Introducing a fresh new blue color #NintendoSwitchLite, launching on 5/21 for $199.99. The blue Nintendo Switch Lite will release separately on the same day as the hilarious adventure game, #Miitopia! pic.twitter.com/WD6FAc8pqr

The Nintendo Switch Lite was first released in September 2019. Nintendo describes the new system as having more integrated controls and having a smaller and lighter frame than the original Nintendo Switch. It’s compatible with all the titles in the Switch library that support handheld mode and its more compact body allows you to take it anywhere to relax and game.

The first three colors included in its initial releases were gray, turquoise, and yellow. Just last March, a coral color edition of the Switch Lite was introduced and added. A special Zacian and Zamazenta edition of the console was released to celebrate the release of both Pokémon Sword and Pokémon Shield video games.

I was fortunate enough myself to grab one of the first released Nintendo Switch consoles, but I’ve never bought a Switch Lite. I’m not entirely surprised Nintendo is releasing new colors for them because they have a history of this, whether it’s the Game Boy Advance SP (I had a red one) or the Nintendo DS and 3DS consoles. For big Nintendo fans like myself, these lighter console systems are a little easier to carry around and stuff in your backpack if you want to play something on the go.

While I’ll always love the iconic blue and red color designs on the attachable side controls, I can appreciate when different color editions of your favorite gaming system are released because you’re choosing the best color to represent you.