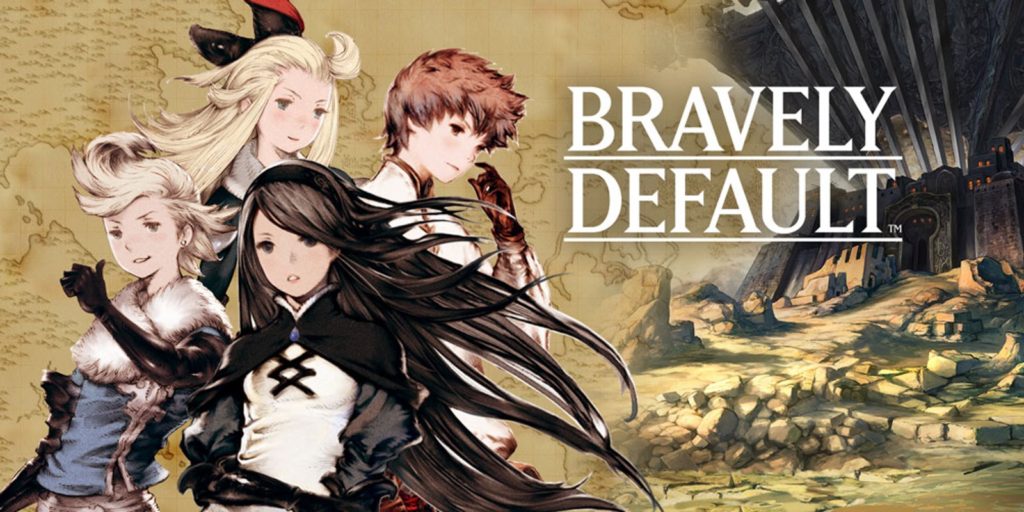 This announcement is hardly a surprise. A new Bravely Default game is officially in development. The possibility of such a game existing has been teased so much in the last few months many would’ve assumed the game had already been announced. This hardly constitutes an announcement either, but it does at least confirm the suspicions of basically everyone that a new game in the Bravely series is on the way.

First, some context. Bravely Default (and its sequel Bravely Second) were 3DS turn-based RPGs set in the world of Luxendarc. It received positive reviews all round and the original title sold over 1 million units worldwide, with considerable success also being found for its sequel. Ever since that title’s release in 2015 in Japan and 2016 elsewhere, however, news on the franchise’s future went quiet, although the clamoring for more didn’t subside. After the massive success of Octopath Traveler, the news it had sold 1 million units was made public on Twitter with the characters in the shape of a fairy. The Bravely Twitter account also renamed themselves as ‘Bravely ○○○○○’ with the blanks seemingly suggesting a new game was on the way.

Despite that, though, nothing was confirmed. It seemed obvious, but we knew nothing for certain. While details have not been revealed as of yet, the account did confirm a new game was in the works. No platforms or dates or even an indication of when we will hear more was given, but it seems likely that, with the original games being exclusive to Nintendo 3DS, that this would see a release on Nintendo Switch, especially since the team behind the game worked on Octopath Traveler and teased that they were working on more Switch titles before the end of last year.

I quite enjoyed Bravely Default myself yet never finished it, while I own the sequel and haven’t even touched it. With this announcement, I think I may need to work on going back to them, as the games are rather fun, and the news that more is to come is welcome, if unsurprising.