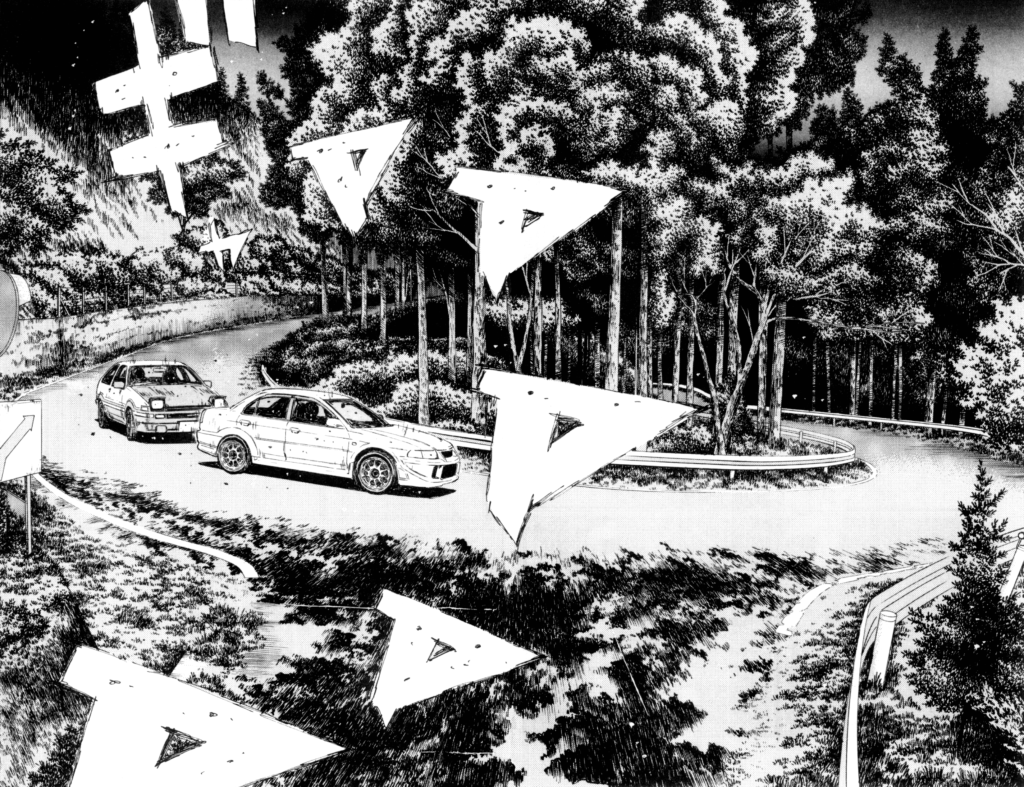 Set to be announced on the cover of weekly-serialized Young Magazine on April 3, Initial D creator Shuichi Shigeno’s Sailor Ace manga will be coming to an end. The series which has been running since June 2015 followed the tenacious lifestyle of protagonist Mayu as she transitioned from the fashionable world of a gyaru gal into the often gritty world of baseball. The upsetting news doesn’t come without it’s positives though, with the magazine also set to announce Shuuichi’s latest car-centric manga series as well.

Beginning his career as a manga artist in 1983 with Bari Bari Densetsu, it wasn’t until 1995 that Shuichi Shigeno’s genius would truly be recognized. Initial D was a global home run, steering the then 37 year old creator right onto the road to success. It’s been almost 4 years now since the final print of Initial D was released, and fans all over the globe are revving for more.

Taking place sometime in the 2020’s, the upcoming series will challenge a society ruled by self-driving cars. When the main protagonist, a genius driver, graduates at the top of their racing school in England, they return to Japan where driving has long been a thing of the past. With further information to be revealed in the April 3rd Young Magazine, fans can expect to get their hands on Shuichi’s latest series this upcoming Summer.

Originally released in 1995, Initial D would go on to spawn a series of animated projects, a largely successful arcade game series and it’s own live-action films. Holding it’s value against the sands of time, Initial D maintains a special place in the hearts of many international fans.

What Is MF Ghost?