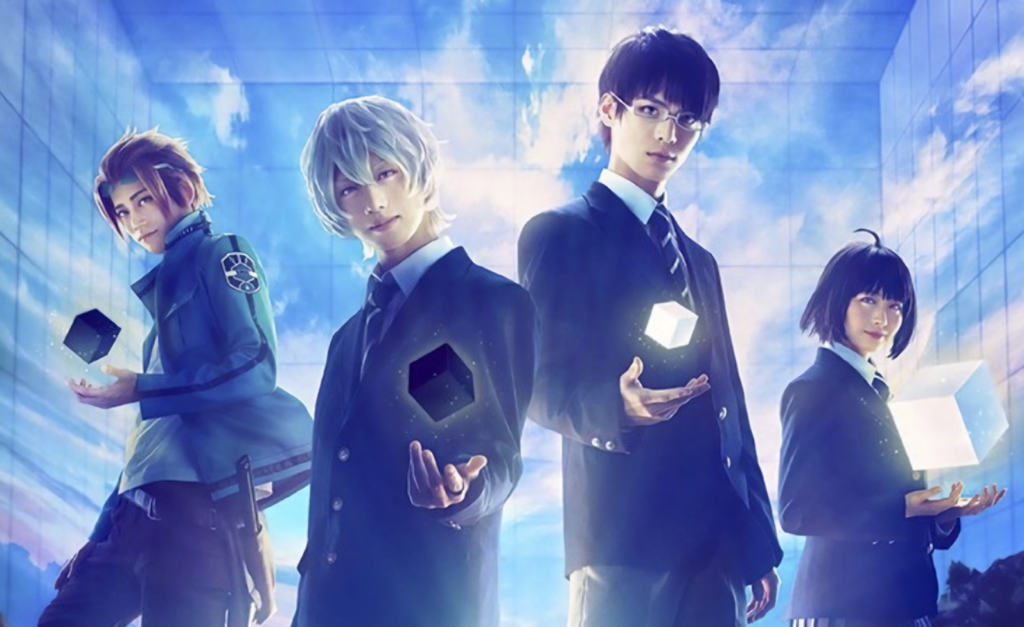 World Trigger – The Stage – revealed some new cast today! The stage play was first announced back in the beginning of March, but since then, there had been little information. The actors join the current lineup, and I must say, they look pretty damn good.

The series just finished its second season earlier this year, and is already confirmed to be getting a third season. With the stage play happening at the end of this year between November and December, you can bet that SHUEISHA is aiming to keep interest in the series at a high. 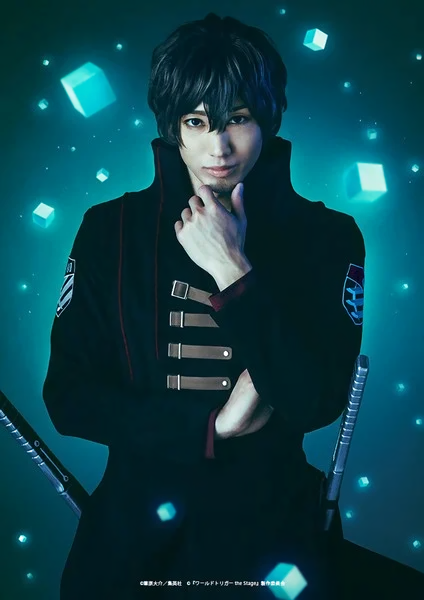 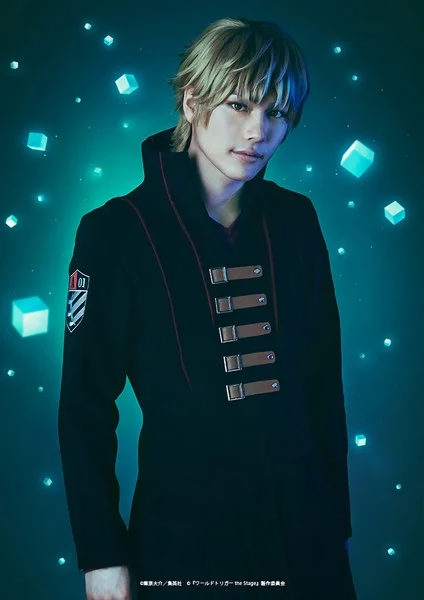 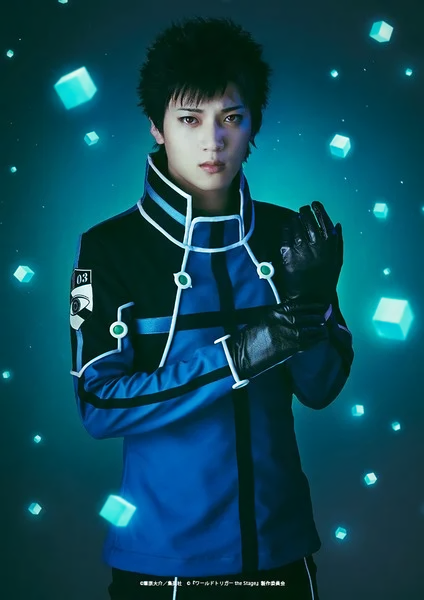 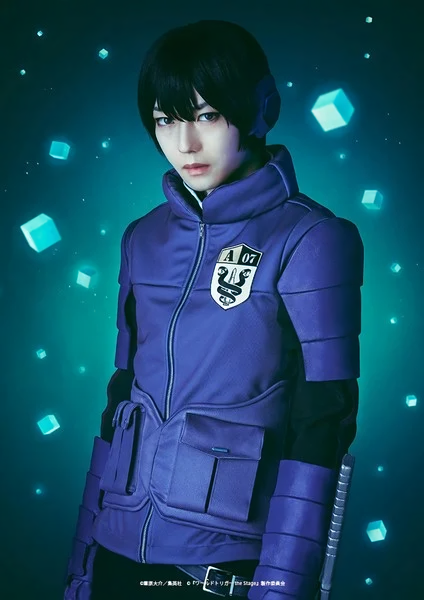 As of the time of this writing, SHUEISHA has yet to share an actual start date for World Trigger – The Stage –.