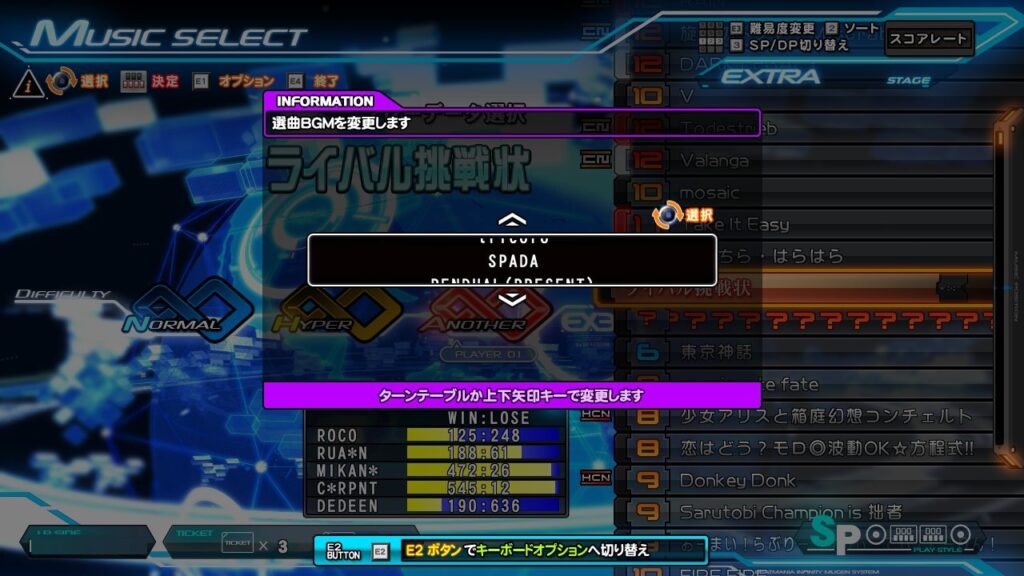 Konami’s beatmania IIDX INFINITAS has been receiving constant updates since its major one last year, and this morning they brought to the game a load of new content: previous beatmania IIDX arcade version music select themes and a new beatmania IIDX 25 CANNON BALLERS music pack. 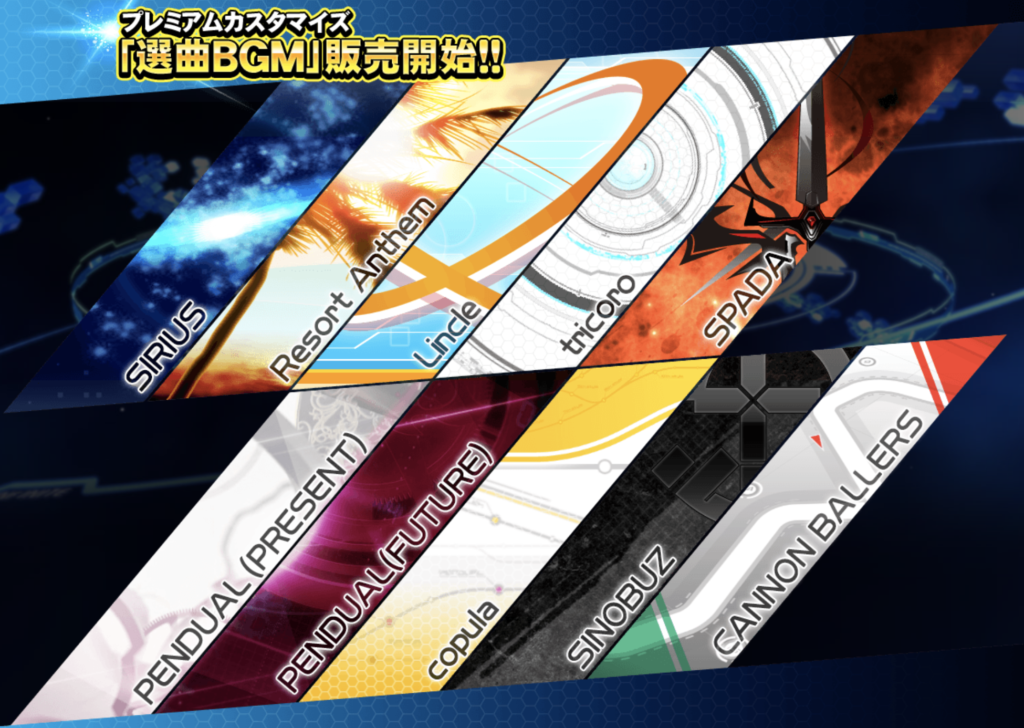 Fans of the series who have played previous arcade versions will certainly be familiar with the song select themes that have been present in the titles. Konami released the following music select themes for beatmania IIDX INFINITAS:

Each of the music select songs will cost ¥480 or 480 Paseli and can be purchased through the title’s webshop.

On top of this, Konami has also released a brand new music pack. The second beatmania IIDX 25 Cannon Ballers music pack adds an additional thirty songs to the game and can be purchased for ¥6,091. 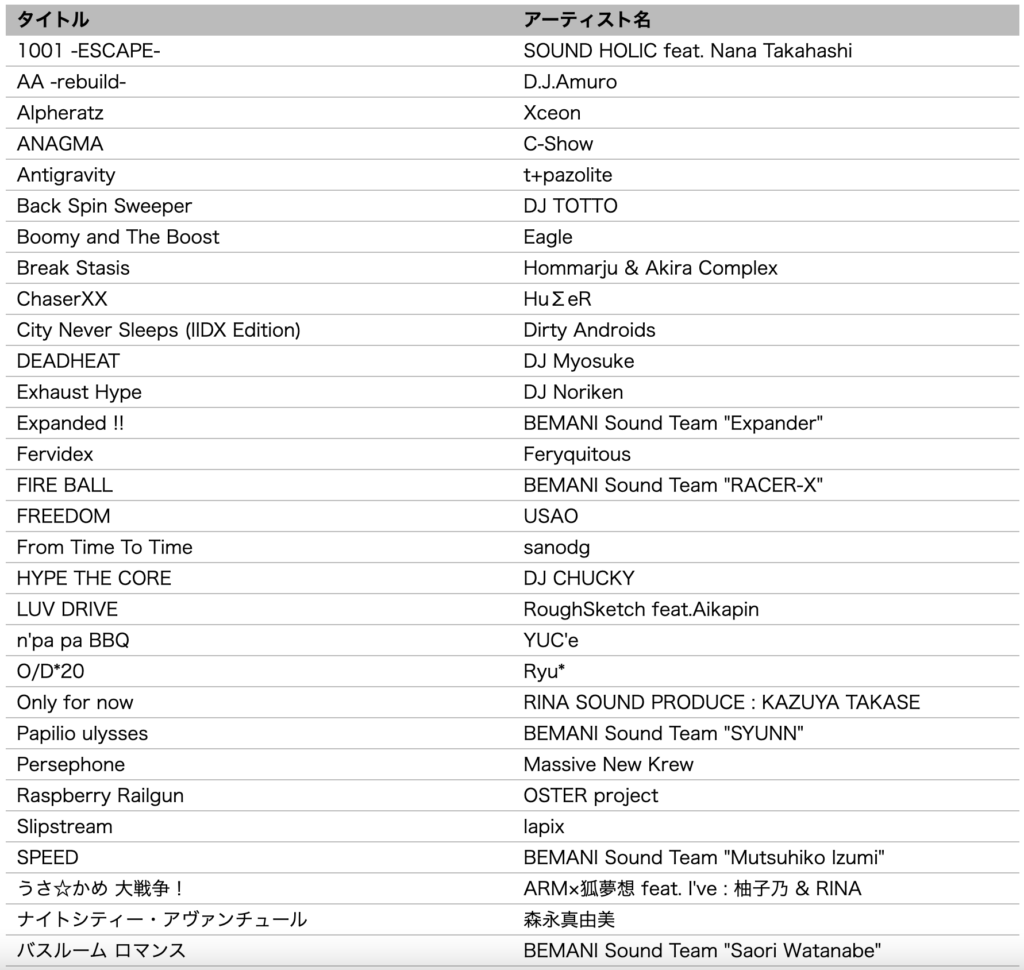 Konami will certainly keep updating the title with new content and songs, it’s just a matter of time until we have all the songs that we can currently play in the arcade version of the game.