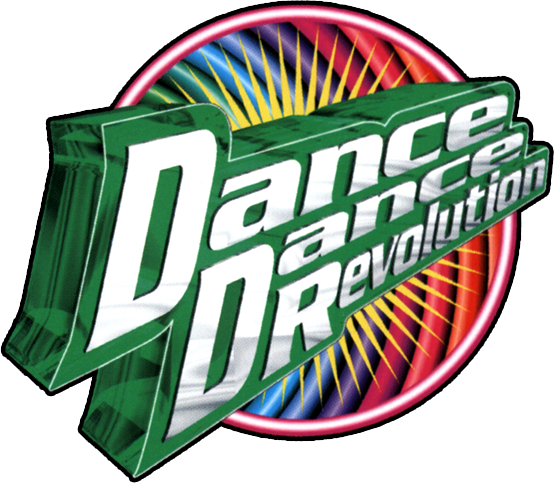 Konami announced in its Weekly Journal that they are working on the next title in the DDR series and are planning on transplanting songs from other Bemani games based on fans participating in DDR song list voting.

What does this have to do with you? Simply put, all of you are urged to go here and vote for one of the following songs.

The list provided is rather interesting since many of the songs in question are far from what I would consider dance-friendly. But then again, Dance Dance Revolution has had its fair share of strange inclusions over the past 4 years.

If I had to pick any track out of what’s up for voting so far, it would probably be WITHOUT YOU AROUND, but many of the other songs could lead to some more complex and difficult charts which could be a great inclusion in the game.

The fact that Konami is even opening up voting for the next version of DDR is surprising in itself and begs the question of what they have planned.

I wouldn’t be surprised to see some sort of location test announcement pop up in the near future, after all it has been 6 months since the release of DDRMAX 2 in arcades.

Ultimately what song wins is up to the community at large, so go make your voice heard in this DDR song list voting round and we’ll keep an eye out for more details on this new entry in the DDR series!