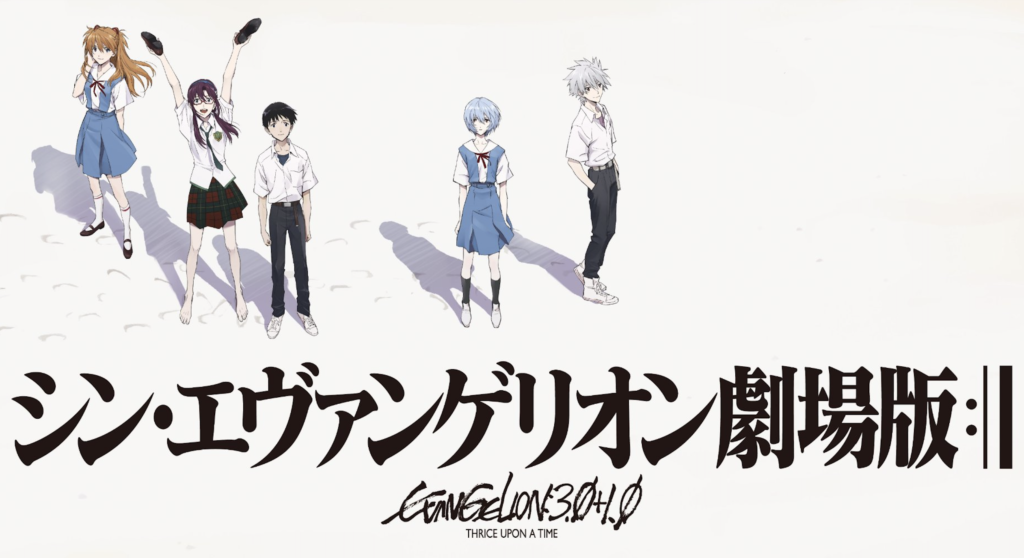 I would be lying to you if I told you that I wasn’t extremely hyped. Khara just released a brand new trailer for the upcoming EVANGELION 3.0+1.0 movie, and boy is it a doozy. Now that we are essentially four weeks away from the release of the final EVANGELION movie, promotion for the movie is looking to ramp up quite a bit, and rightfully so, seeing as it’s essentially Japan’s baby. The trailer features a bunch of new stuff that we’ve never seen before and even something that had me literally saying ‘holy shit’ in my head. 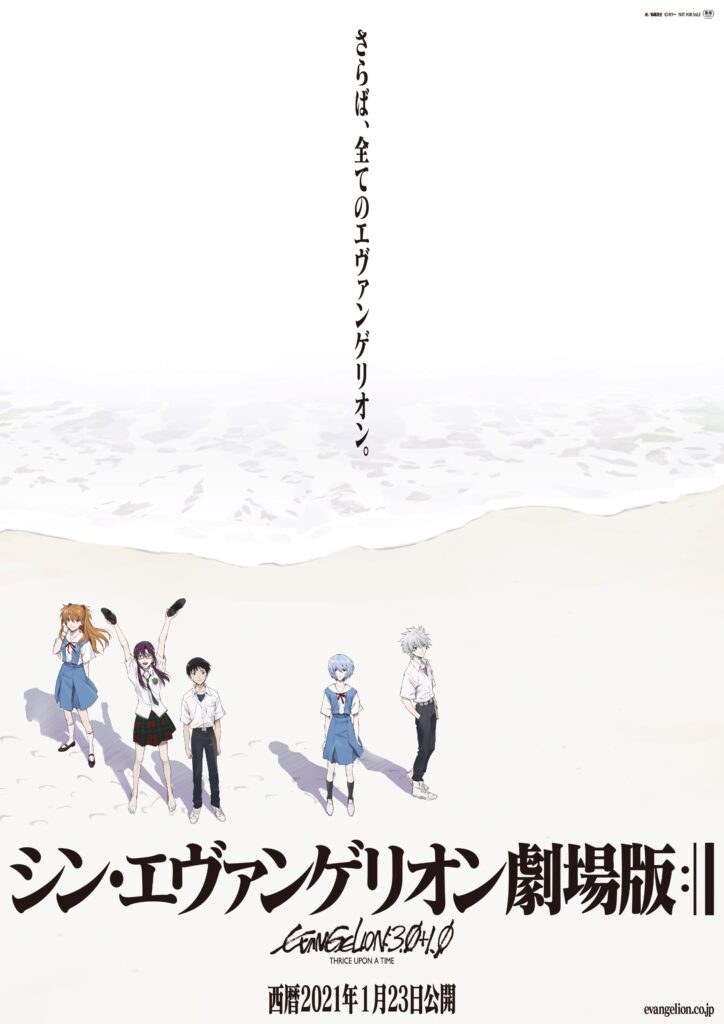 For starters, the new EVANGELION 3.0+1.0 trailer gives us our first taste of Utada Hikaru‘s ‘One Last Kiss’ which I find to be a very fitting song. The second it hits and you realize that this is quite possibly the last EVANGELION thing that will ever happen, and it’s quite saddening, not going to lie. Especially for people like myself whose first anime was EVANGELION, it’s got that bittersweet feeling to it. Next, we have the actual trailer itself. I don’t even know where to begin with it. There is action, there is drama, there is freaking Unit-01 fighting Unit-13!!! It’s a rollercoaster ride of a trailer and no matter what I say about it, the words that I would choose to describe it won’t do it justice, so just watch it.

EVANGELION 3.0+1.0 is scheduled to release on 23 January 2021 with midnight showings happening all over Japan. Now that we’re so close to the release, I’m getting a little apprehensive about wanting to actually see it. Personally, I don’t want the series to end as I’m sure a lot of fans feel the same way. But, as the newest poster translates to, ‘Farewell, all Evangelions’.