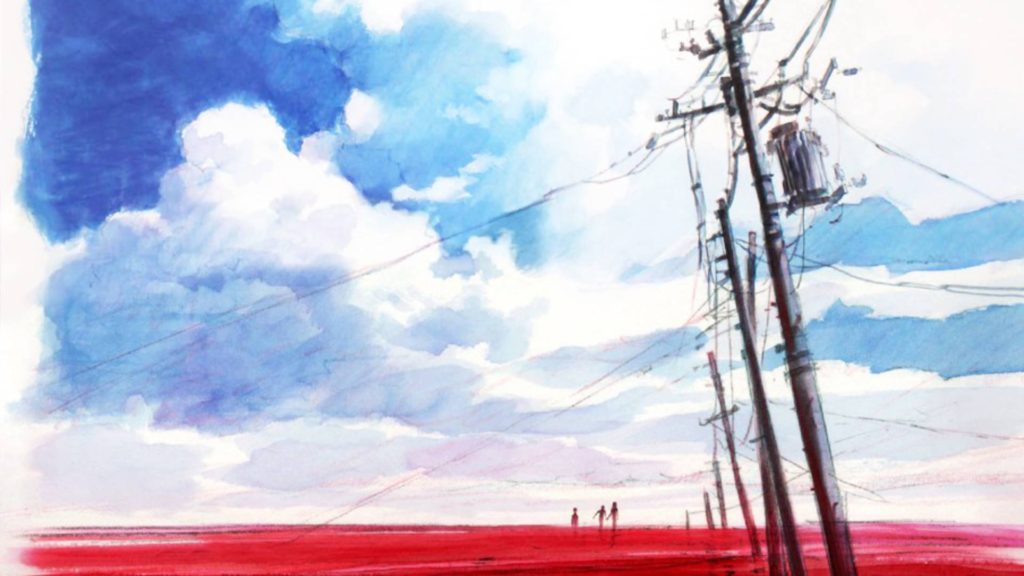 Cinemagoers in Japan today were in for a special treat, with an all-new trailer for the upcoming Shin Evangelion Theatrical Version:|| (otherwise known as Evangelion 3.0 + 1.0) rolling before a number of different films. With a particular focus on Mari, who was riding in a new pink and orange Eva unit, the trailer concluded with news of a 2020 release timeframe for the upcoming film. Set to be released over eight years since the release of Evangelion 3.0 in Japan, Shin Evangelion Theatrical Version:|| will fall both around the Olympics, as well as on the series’ 25th anniversary.

Reported to be the final entry in Studio Khara’s ongoing Rebuild of Evangelion films, the Hideaki Anno directed feature has long been teased as something that would never actually come to fruition, making the news especially exciting. While there’s currently no news of the trailer releasing outside of theatrical previews, this certainly does provide a good reason to arrive a little early for the next film you’ll be seeing. Viewable as of July 20 in theaters, we’ll be checking this one out sooner rather than later.

Given the events of Evangelion 3.0, it’s particularly difficult to predict just what Anno has up his sleeves for Shin Evangelion Theatrical Version:|| when it finally does release. Though we’ve still got about two years before we can finally see it for ourselves, I’ll be remaining cautiously optimistic, and hope the film can be delivered by that 2020 deadline. Those interested in checking out further information should head over to Evangelion’s official website.