Now that we have our very own store close to the home base in Shibuya, Tokyo, we have significantly easier access to a Nintendo store. And the Nintendo store at Parco in Shibuya doesn’t disappoint. They are home to many goods, games, and exclusive items from the Nintendo family of games. Let’s take a look at some of the stuff that they recently released around Yoshi, Super Mario, and Splatoon.

The first thing that we have on the list of what dropped recently, is this absolutely adorable Yoshi oven mitt complete with Yoshi egg-shaped holder. 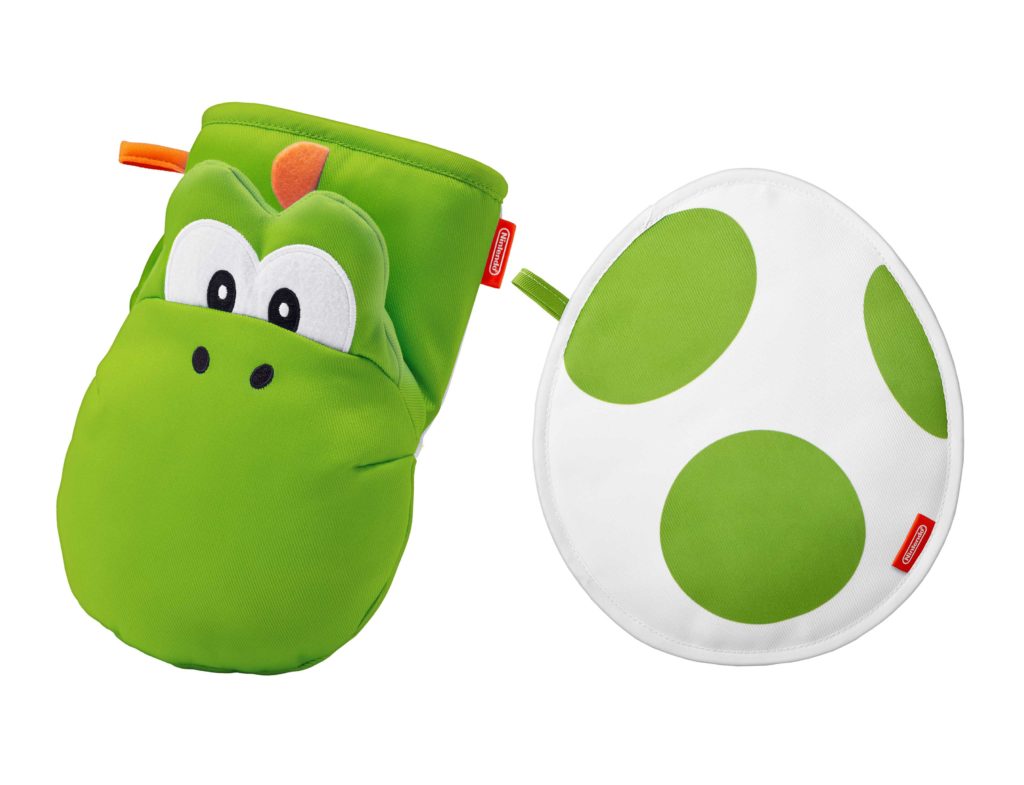 Next on the list, is more Yoshi goods! We have some absolutely delicious looking chocolate cookies and limited Yoshi tin! Even more, if you purchase the cookies, you get a special message card in the shape of Yoshi’s egg. This will set you back ¥1,200 should you decide to indulge in some chocolate Yoshi cookies. 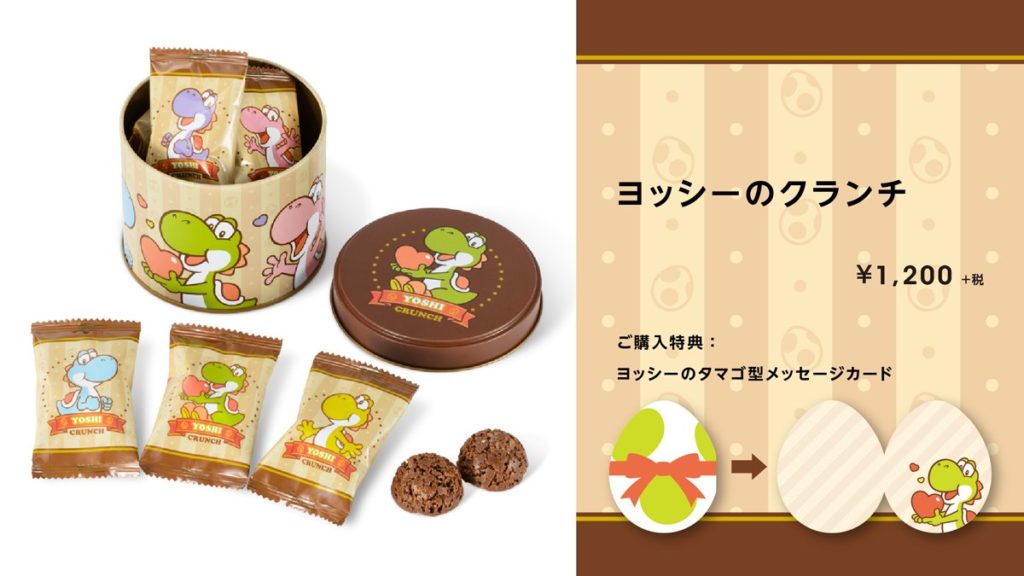 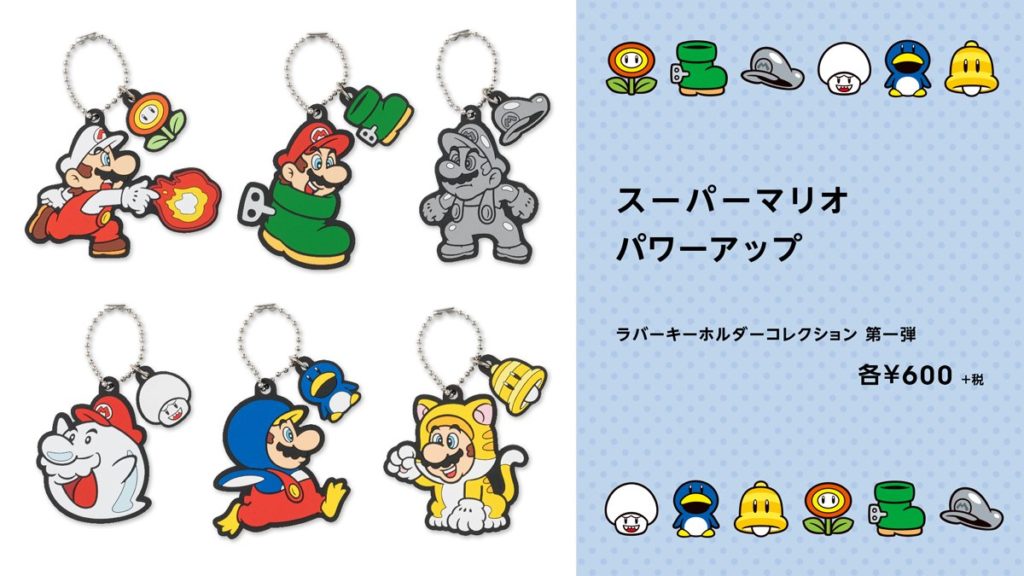 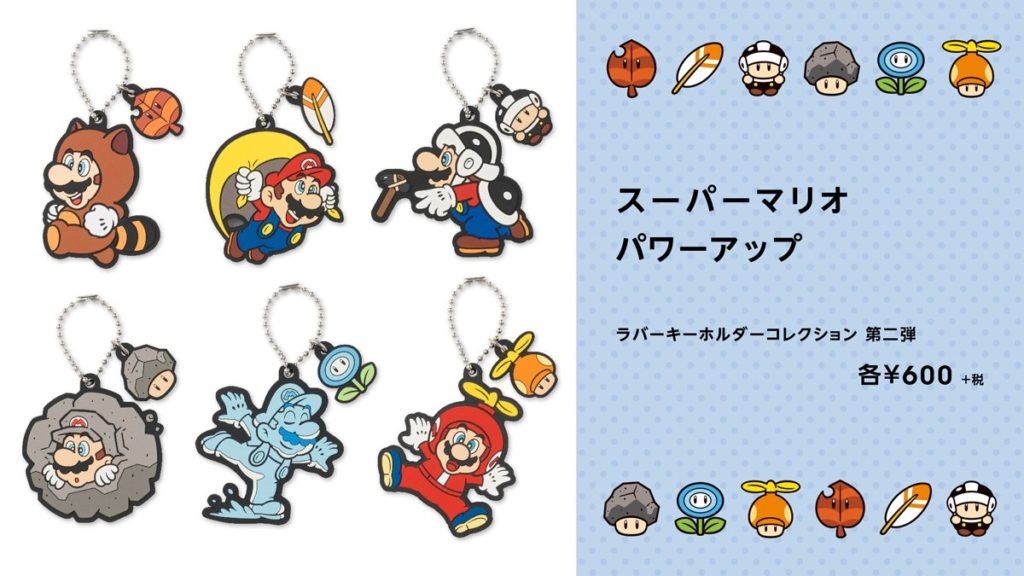 Rounding out the list for this week is a pair of neck warmers from Splatoon! They have two designs and run for ¥1,600 each. 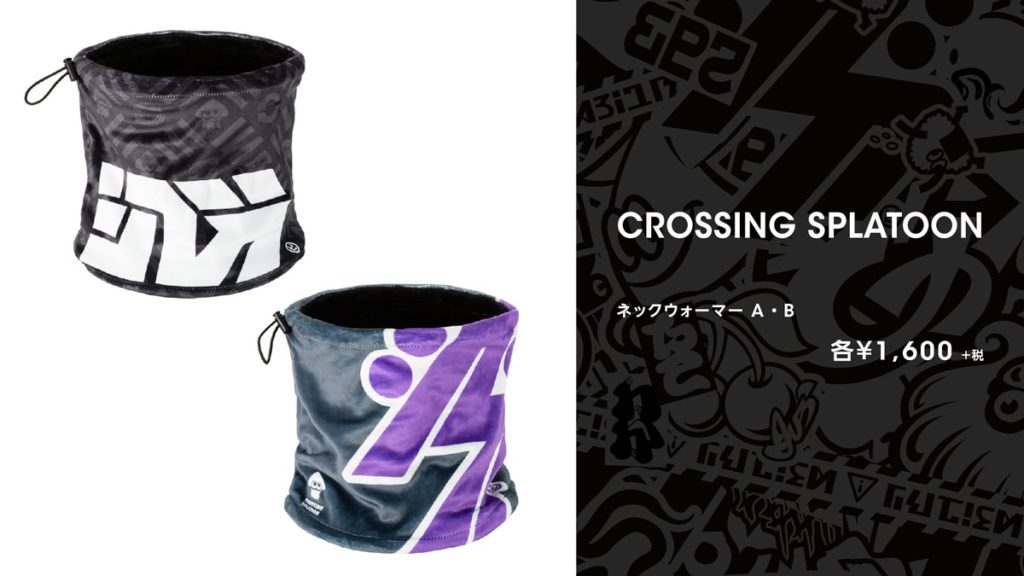 As I mentioned above, now that we have much easier access to a physical Nintendo store, we will be able to frequent it much more often and be able to share some of the cool things that they offer within the store with you all. Personally, I have already visited the Nintendo Store Shibuya a number of times and have found something new each time. So, if you’re in the area, make sure you take the time to stop at Parco in Shibuya and check out the Nintendo Store. They’re on the 6th floor.