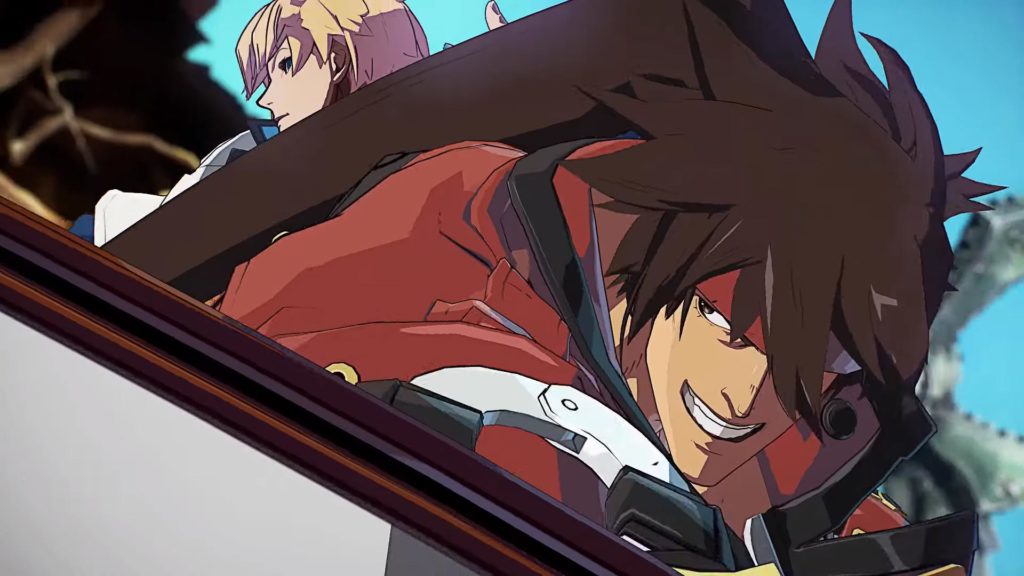 With EVO 2019 officially coming to a close, and along with it a new slew of fighting game champions being crowned, it’s all eyes on what the next big fighting game entry will be. Well, it turns out Arc System Works has the answer to that question — I mean, of course — with the major announcement that an all-new entry into the acclaimed GUILTY GEAR series is official underway. Teased via a short video showcasing snippets of the upcoming title, there’s a whole lot of reasons to be excited. Check out the teaser below:

I’ve gotta say, this new GUILTY GEAR title looks absolutely amazing. But while we don’t have much at all in the way of information on the game apart from what was showcased in the teaser, I’m already beyond hyped to give it a go. We know that the game will be running on Unreal Engine 4 and is set to release in 2020, perhaps suggesting we’ll see it on the current cycle of consoles. Sol Badguy and Ky Kiske are, of course, making a triumphant return, but it’ll be interesting to see just who else makes the character roster.

Fresh off the heels of their massively successful Dragon Ball Fighter Z, and likely set to release just after their upcoming Granblue Fantasy Versus, Arc System Works has a lot on their plate — but if there was a developer I’d trust to handle all that properly, it’d definitely have to be Arc.

With more information on the upcoming GUILTY GEAR title likely to be revealed over the course of the next few months, we’ll be sure to keep you updated. Further details can be found on the game’s official website.