New Gundam Game to be Revealed Later This Month 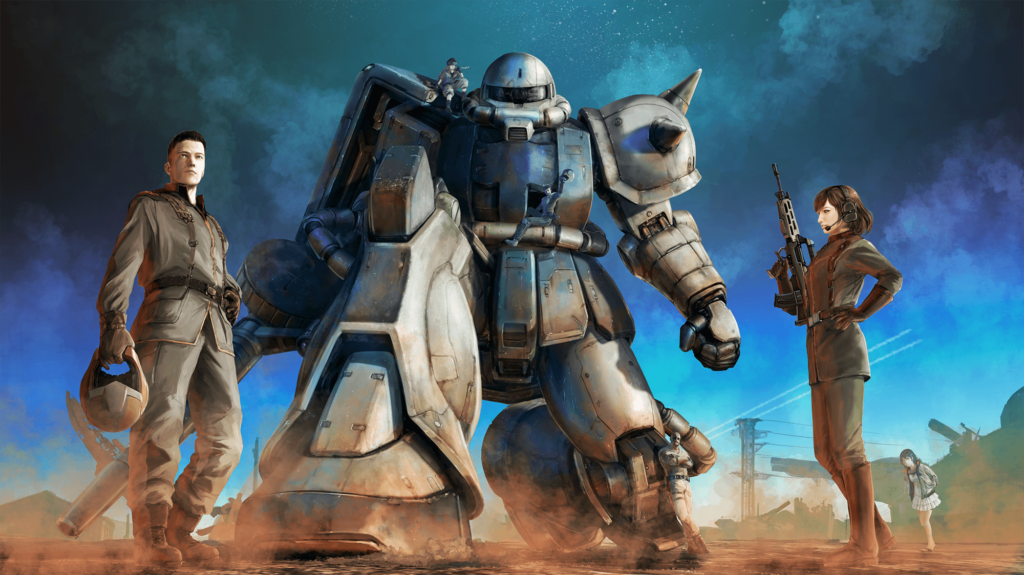 Right now there’s possibly no title available at arcades across Japan more competitive than “Mobile Suit Gundam: Extreme Vs. 2″. It’s a title that brings together so many different aspects of popular culture that it’s near-impossible to turn down. From its highly-competitive team-based playstyle, all the way to the fact that the character roster spans across just about every Mobile Suit in the history of Gundam, it’s not hard to see why the arcade title is so loved. Outside of the arcade, we see the title’s formula slightly adapted for home release with a handful of releases on PlayStation 4 such as Gundam Versus. In addition to this, there exist a number of home console Gundam games that captivate an entirely different style. But now there’s a new Gundam game on the horizon, specifically one that’s set to be announced on January 21. There’s just one catch — we have no idea which type of Gundam game it will be.

With an air of mystery surrounding it, the new Gundam game is set to be announced within one of their more recent home releases, Mobile Suit Gundam: Battle Operation 2, via an in-game update. It’s likely that this announcement video will then later be uploaded to some form of official website, which is where those who don’t own a PlayStation 4 will be able to view it. While the fact that the announcement is being premiered within Battle Operation 2 on PlayStation 4 would suggest the upcoming title will be a home console release, it’s unlikely that it’ll be within the Battle Operations universe given that the second game was only released less than six months ago.

Those who log-in to Mobile Suit Gundam: Battle Operation 2 at 19:00 pm on January 21 will also gain access to bonus in-game items for being there during the announcement.

While it’s definitely uncertain just what kind of game this new Gundam title will be, it’ll be interesting to see what Bandai Namco has been cooking up. Until then, you can get acquainted with the free-to-play Mobile Suit Gundam: Battle Operation 2 for PlayStation 4 via the game’s official website.