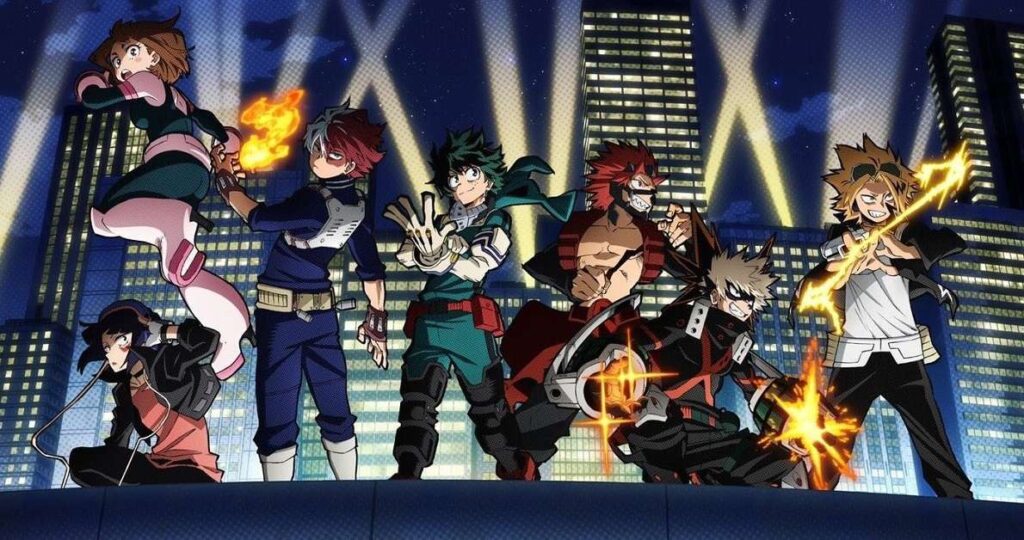 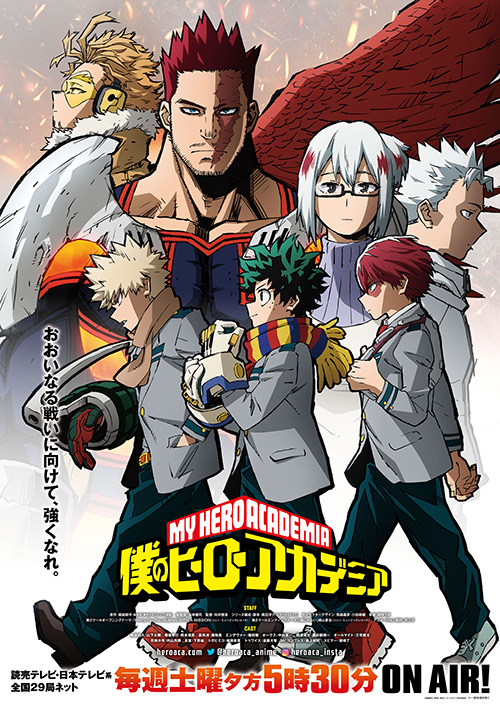 With the second cour starting this coming weekend, it will be interesting to see how the story from the manga will translate into the anime. As always, Funimation and Crunchyroll will be streaming the series with English subtitles.

other William Moo 48 mins ago