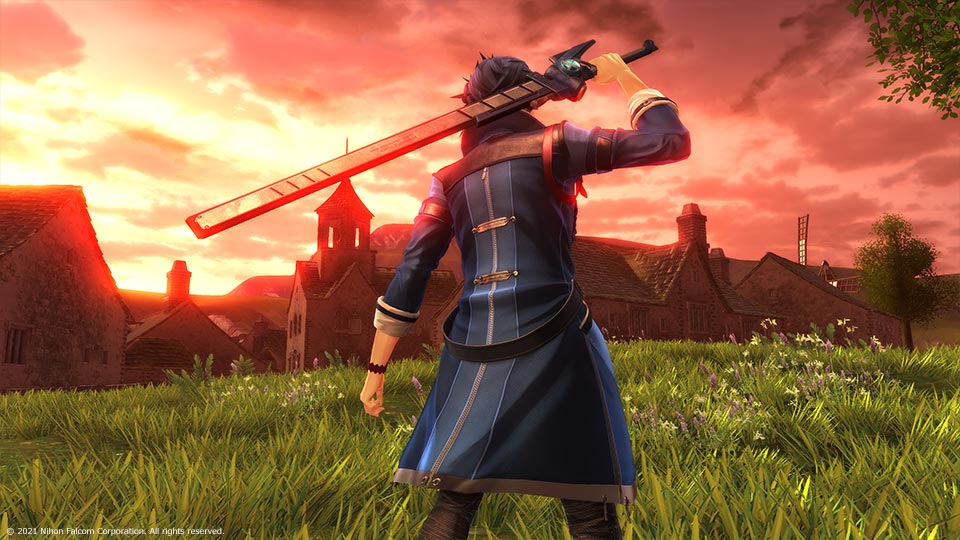 The subtitle translates as ‘Trails of Black.’ The name continues the franchise’s ongoing ‘Trails’ theme, which began in 2004 with The Legend of Heroes VI: Sora no Kiseki. (‘Trails in the Sky’). On the new website for the game, Nihon Falcom describes Kuro no Kiseki as the beginning of the second half of the Kiseki Monogatari (Trails story).

A Shady Detective and a Schoolgirl 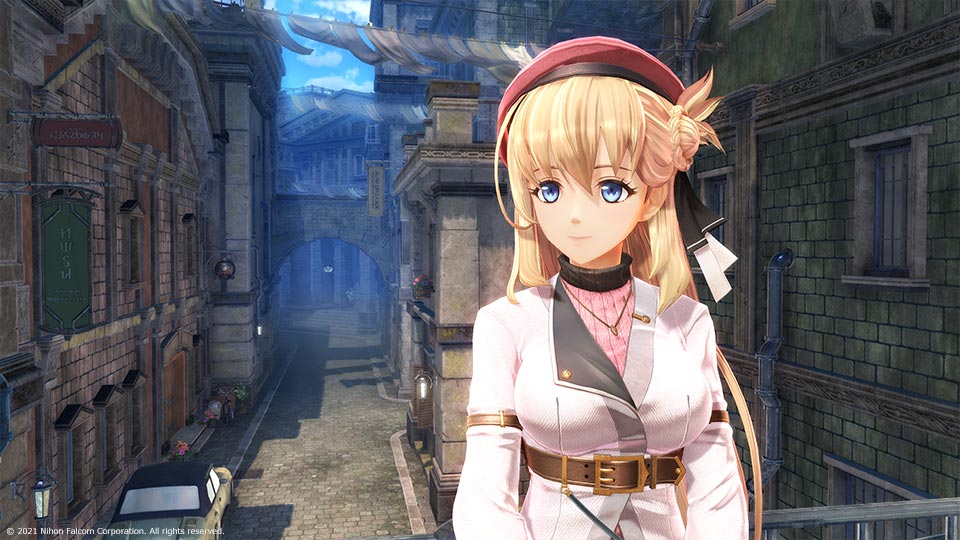 So far, the new website has some nice visuals, but a limited amount of information. We know that the story starts at Ura Kaiketsu-ya Spriggan (‘Back Solution Shop Spriggan’), a sort of combination detective agency/ bounty hunter in the Republic of Calvard. According to the website, they ‘accept any requests from anyone.’ This includes cases ‘that the police can’t handle,’ and ‘legitimate’ requests from criminals and the underground.

If it weren’t for the RPG visuals, it would all sound vaguely ‘Film Noir detective’-ish. And they add one more detective story element: the female client. In this case, she’s a ‘well-bred’ schoolgirl in a prestigious school uniform. Of course, the young ‘back solution’ man accepts her ‘strange request,’ which will eventually ‘shake the whole of Calvard.’

The nation of Calvard has been used in previous Legend of Heroes games. Fortunately, fans have compiled a ton of information on it. 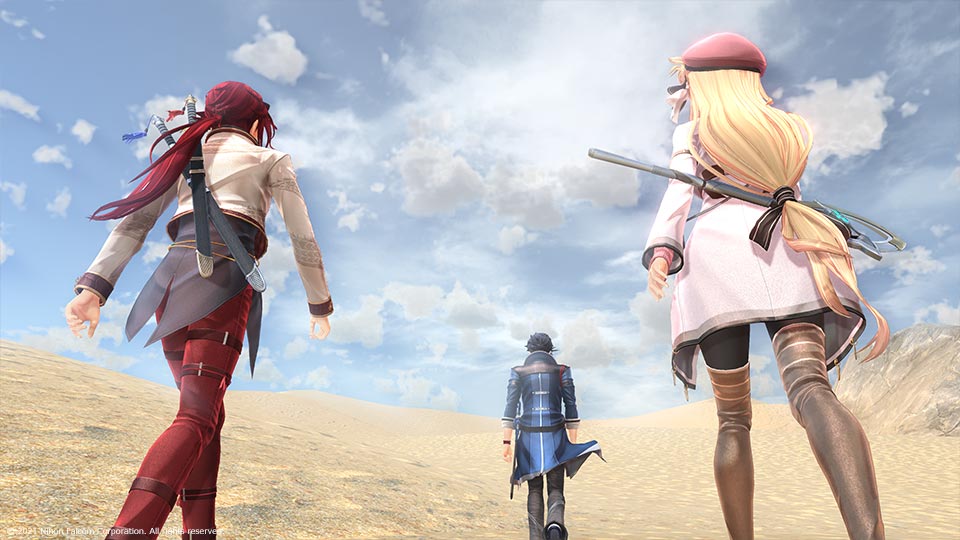 In the 31 December issue, Weekly Famitsu interviews Nihon Falcom President Toshihiro Kondo. The Famitsu website includes some of the extra information from that interview. Among other things, the game will use a new engine, and ‘an evolutionary and advanced battle system.’ Apparently, it can quickly transition from action-based battles to turn-based commands. The game will also include a ‘Topic System’ which will be used to communicate and negotiate. So, you’ll be able to chat with non-player characters, which is usually a good RPG element.

Nihon Falcom has not yet announced which game platforms the new game will run on.