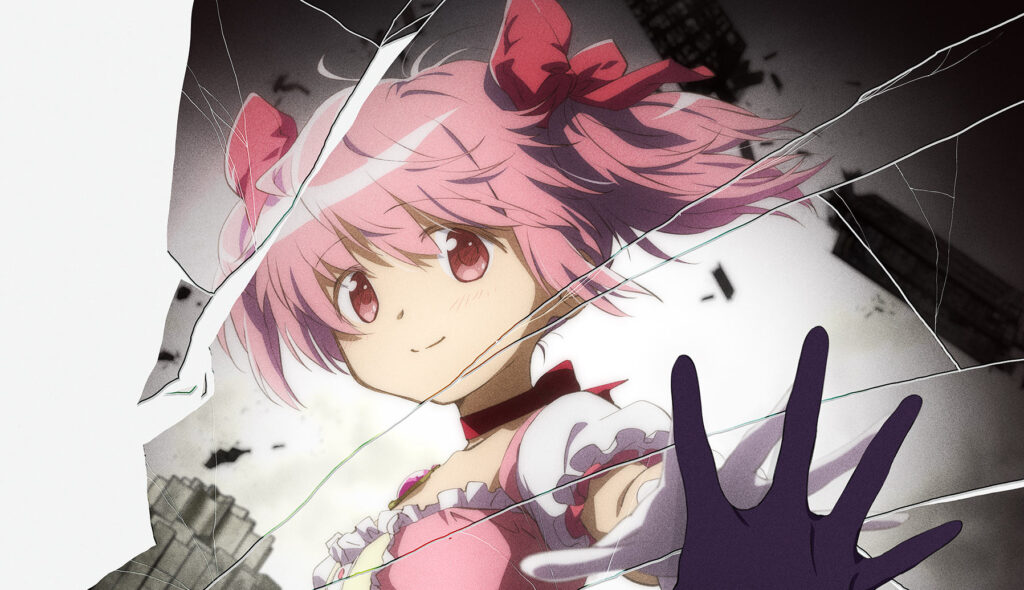 Don’t lose your head, but get the tissues ready, because more Madoka is on the way. A Madoka Magica anime movie sequel was announced on Sunday during a live stage event commemorating the 10th anniversary of the anime series. Aniplex posted a teaser for the new film to YouTube on Sunday.

And while it seems unlikely that any sequel will be able to replicate the shock when the original completely deconstructed the magical girl genre, the shattered glass motif doesn’t suggest happy days ahead for our pink-haired heroine:

The new movie will apparently be called Puella Magi Madoka Magica the Movie: Walpurgis no Kaiten. The original 2011 TV anime series was followed by a pair of ‘series recap’ films, Beginnings and Eternal, in 2012. A third film, Rebellion, served as a true sequel to the series in 2013.

According to reports, this film will be a sequel to Rebellion. The original cast from the 2011 series will return to their roles. Kana Asumi, who played a new magical girl, Nagisa Momoe, in Rebellion, will also return. 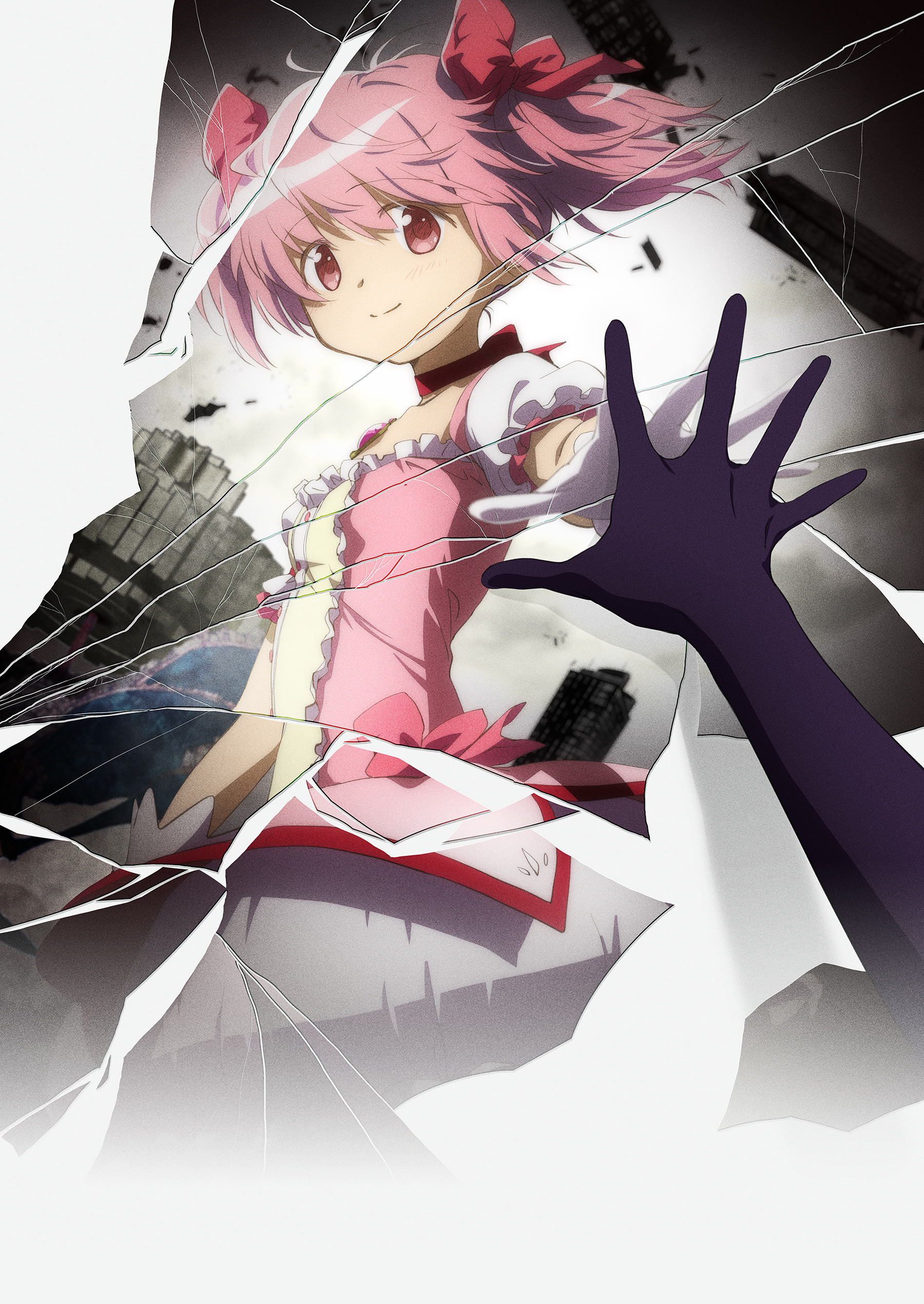 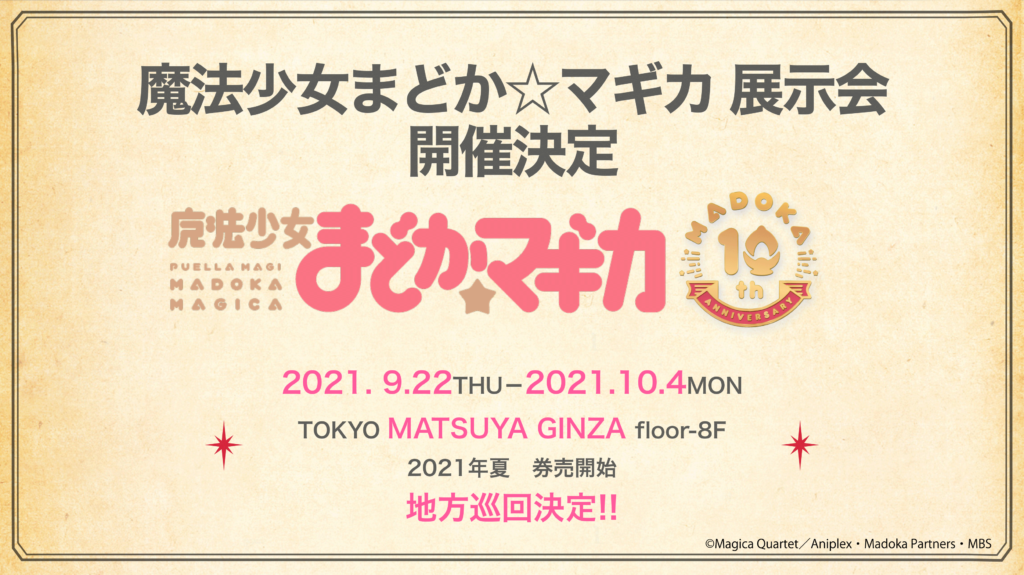 The series will also hold a 10th anniversary Madoka Magica exhibition this September. The exhibition will first be held at Matsuya Ginza in Tokyo before moving on to other regions. It will feature anime series planning and development materials, along with videos, original drawings, storyboards, and other items.

The series is still available at Crunchyroll.