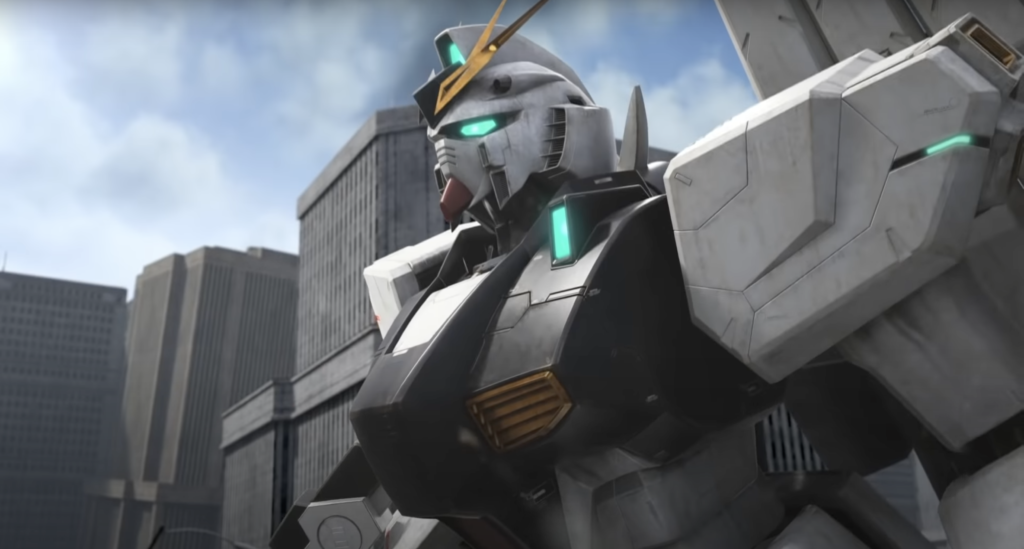 The game reminds me of the old Armored Core series, only team-based. As you can see in the new opening video, there is a multitude of Gundam that you can use in the game and the new video even shows us the v. Gundam. If you haven’t heard of the title before or haven’t paid much attention to it, here is a quick rundown from BANDAI NAMCO:

The battlefield extends into space.

Defeat the enemy with your Mobile Suit or launch surprise attacks as infantry… Grasp the shifting tides of battle, and let loose your victory cry!

Complete countless battles and missions, and become an ace pilot! 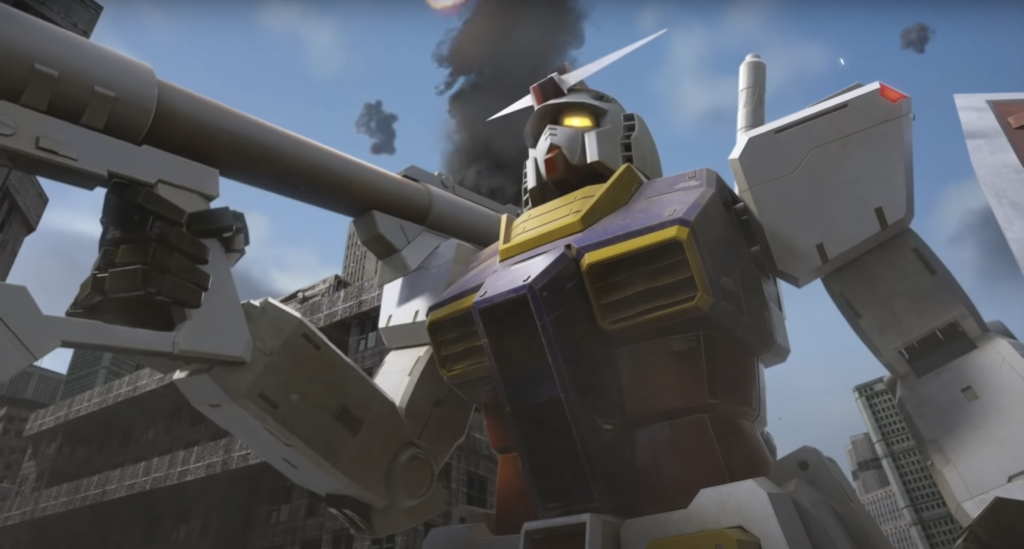 The title is available worldwide and is mainly free-to-play with some in-app purchases.