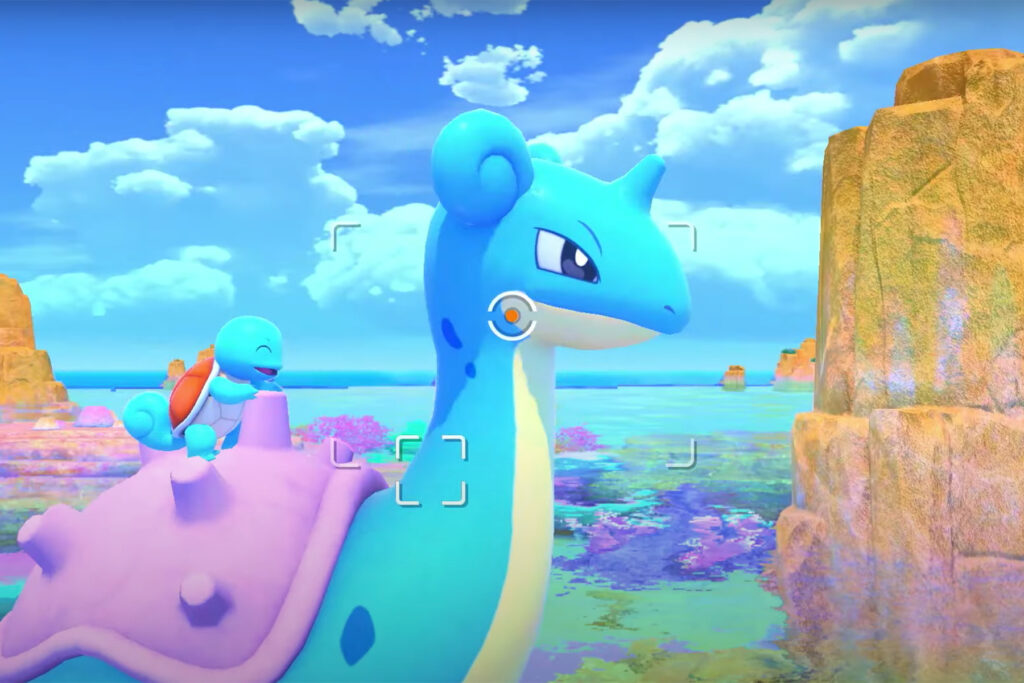 When New Pokémon Snap comes out at the end of the month, Pokémon fans in Japan will be able to print out their favorite pictures at Lawson. The service starts on 30 April, the same day that the game comes out.

This unique Pokémon spin-off game is a sequel to the original 1999 Pokémon Snap:

If you’re a fan of the original game, you may remember that the N64 version had the ability to print out photos as well. Participating stores had special Pokémon Snap Station kiosks which could print out stickers. It’s nice to know that the new game will bring back this ability. 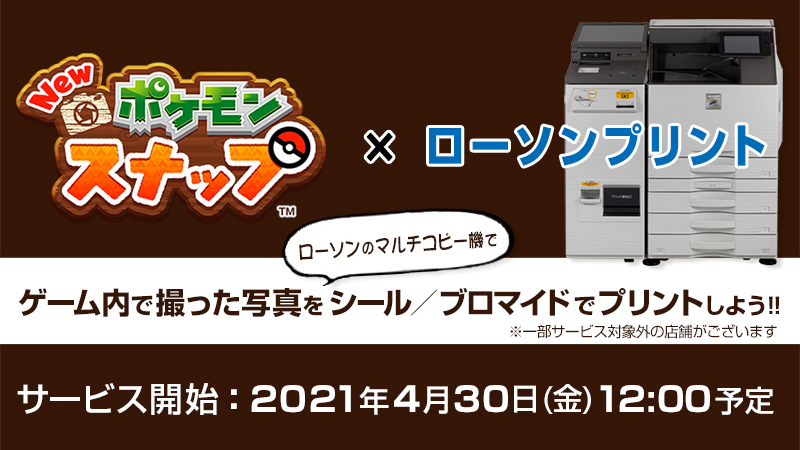 It takes a couple of steps to do it, but printing a photo looks pretty simple. First, you have to transfer your photos to your smartphone or a PC, using either a QR code or a USB cord. That function has been available worldwide for a while now, and will also make it easy to post photos online.

You then have to register your favorite Pokémon photos with Lawson through the conbini’s Lawson Print website. Lawson set up a special website for Pokémon Snap users, although you can’t do anything with it yet. When you register, you get a print number. 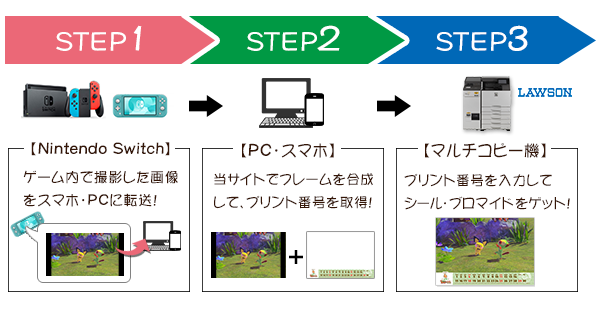 You just have to go to your local Lawson (here’s where the only in Japan part comes in), and follow the instructions to print out stickers and full-size photographs. Lawson does note that not every Lawson branch has a copy machine or printer. (If Non Non Biyori played New Pokémon Snap, they’d have a similar problem.)

Incidentally, Lawson has also been selling download cards for New Pokémon Snap since 5 April. If you get the download card from Lawson, you can also print out a special Lawson sticker. 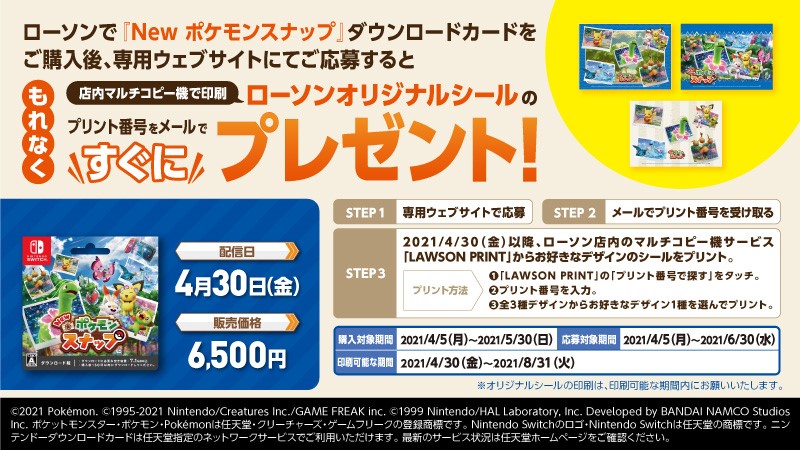 U.S. drug stores and convenience stores also have photo printing services, so they should also be able to print out Pokémon photos. Theoretically, you could probably make your own Pokémon photos. But so far, I haven’t seen any store with Pokémon-specific websites or other offers.