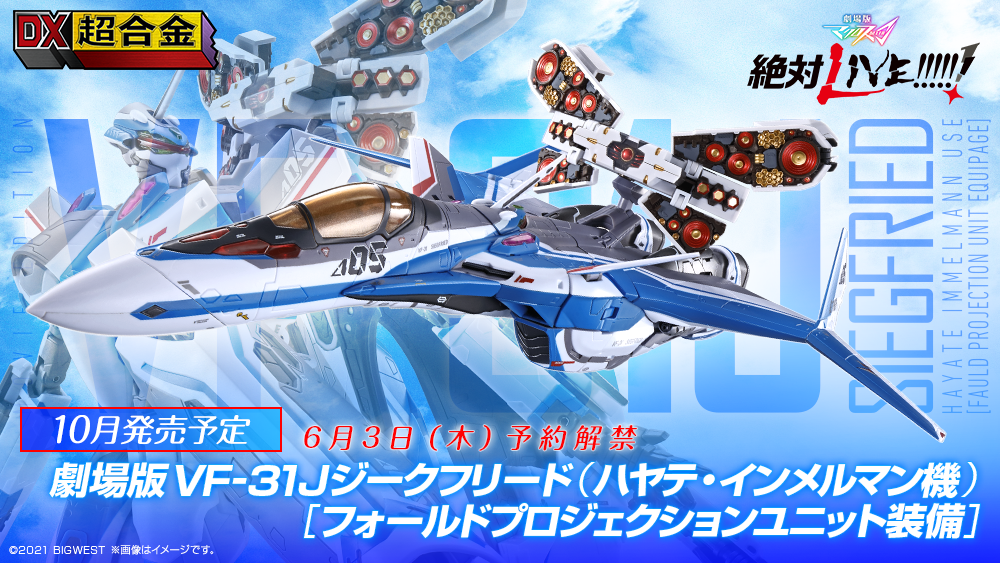 A new Macross figure is coming from Tamashii Nations. The VF-31J Siegfried is based on the machine of the protagonist of the new film in the Macross series, MacrossΔ Zettai LIVE!!!!!!

The film is still scheduled for a 2021 release. 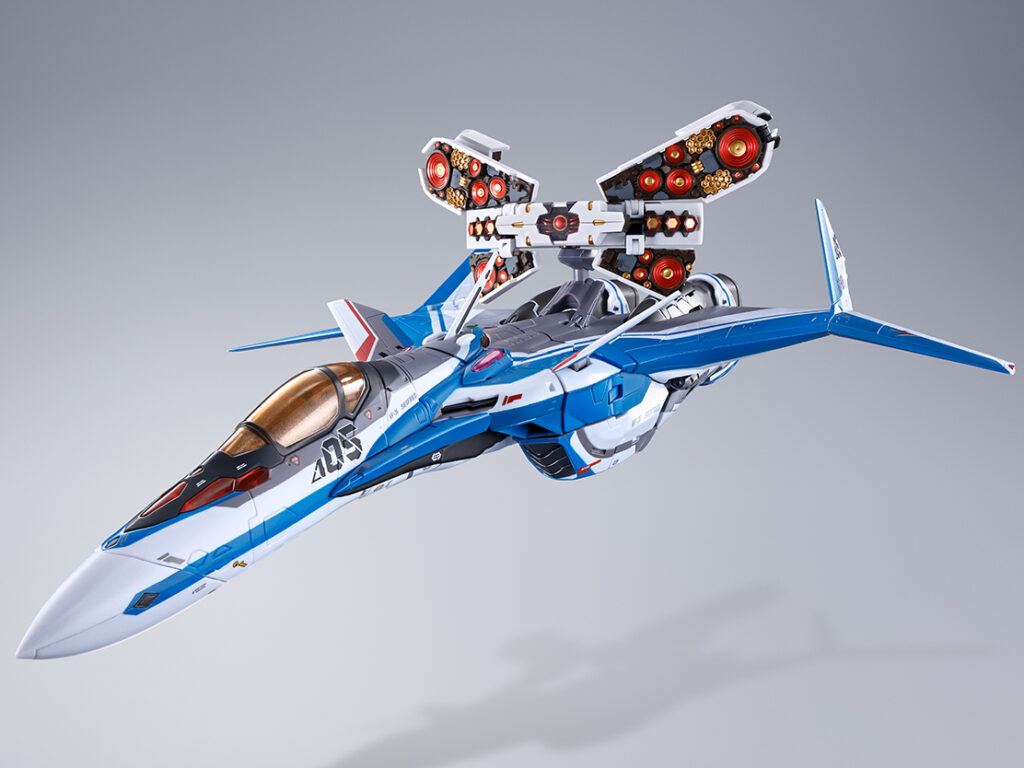 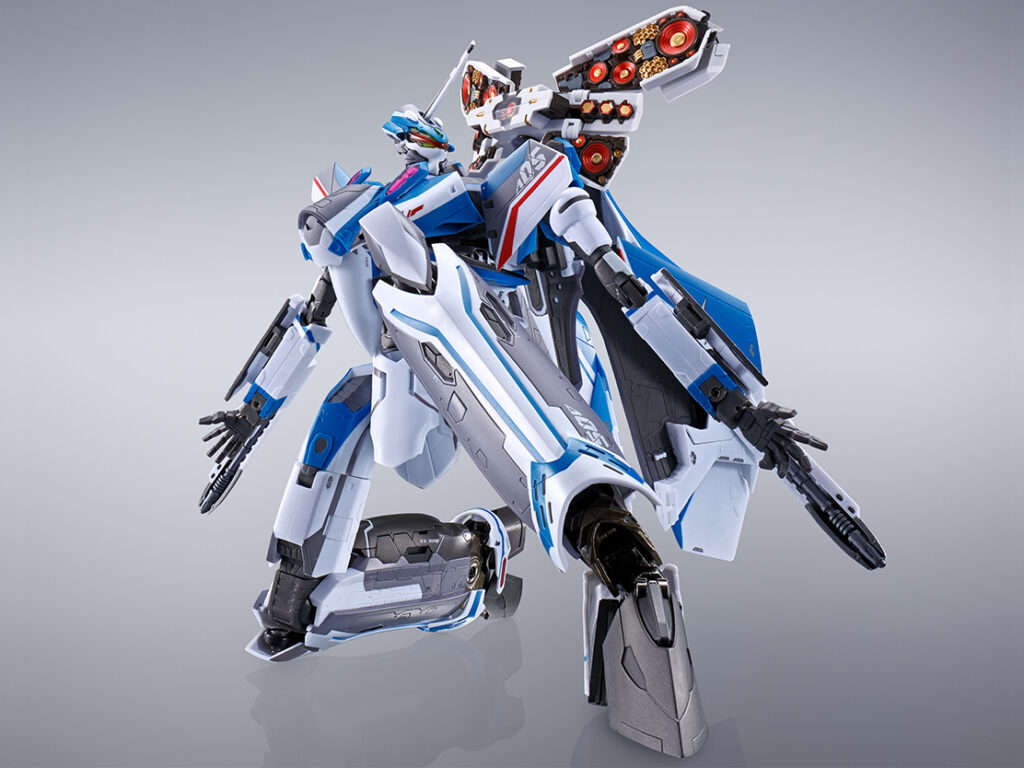 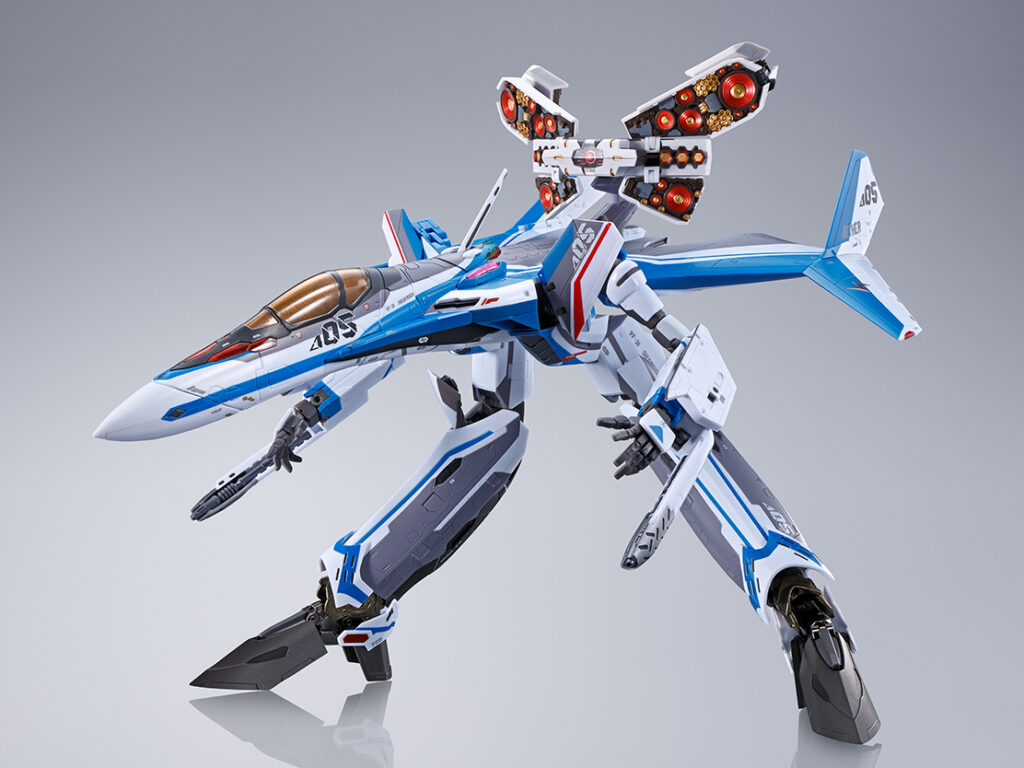 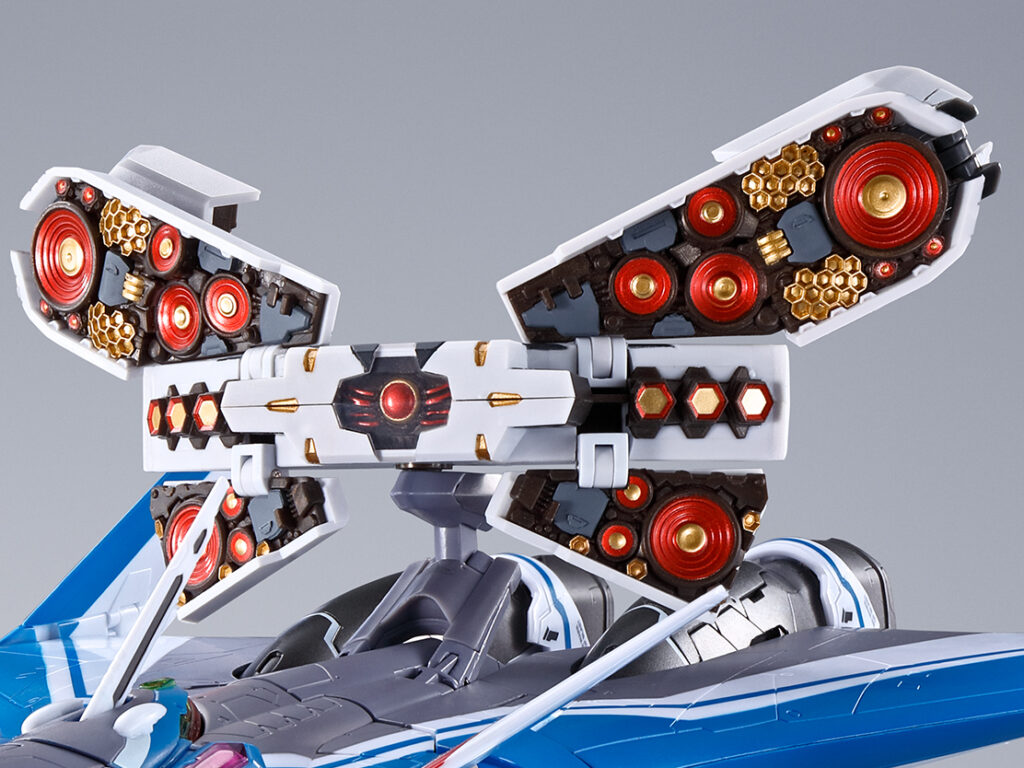 The figure is currently available to pre-order at hobby stores nationwide and will run for a retail price of ¥23,100 (Approx. $220 USD). It will be shipping to customers in October of this year. I haven’t seen any international sites offering this figure yet, so if you’re a fan of Macross and want to add this to your collection, you’re best off reaching out to a friend who lives in Japan.