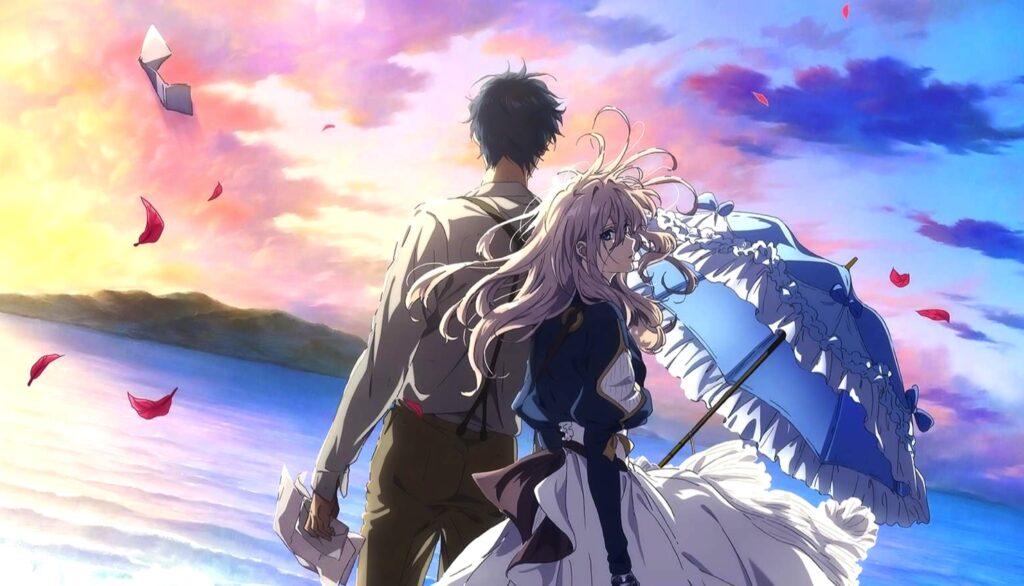 Violet Evergarden: The Movie is a project that has gone through a lot and means a lot to the team at Kyoto Animation behind its production. The film has been delayed on multiple occasions due to the horrific arson attack on the studio and then the coronavirus pandemic, leaving its release in a perpetual state of limbo. Coupled with the light novels this series is adapted from being published by the studio as well, and the amount of care the company holds for the franchise should be obvious. Following these multiple delays, the film finally has what will hopefully be its final new release date, with a new trailer confirming the Violet Evergarden Movie will open in Japanese cinemas on September 18th.

A September 18th release would place the film’s release one year on from the premiere of the side-story production Violet Evergarden: Eternity and the Auto Memory Doll, which released in Japanese cinemas last September and on Netflix in April.

This new trailer touches briefly on the film’s story, which seeks to continue where the series left off following Violet’s work as a doll writing letters as she learns about the emotions and connections formed between people through both words and actions. As the world changes around her, she aims to write a final letter to the person she loves.

The trailer’s other purpose is to showcase the movie’s theme song which will see TRUE return to perform the movie’s theme song, WILL. As a result of the movie’s delay, the single has been delayed in equal respects. Having fell deeply in love with Violet Evergarden’s story and artistic ambition during its production and even crying as I watched the series’ most recent side-story in cinemas, I can’t wait to continue the story of these characters.

Violet Evergarden: The Movie will release in Japanese cinemas on September 18th, and more information can be found over on the film’s official website.