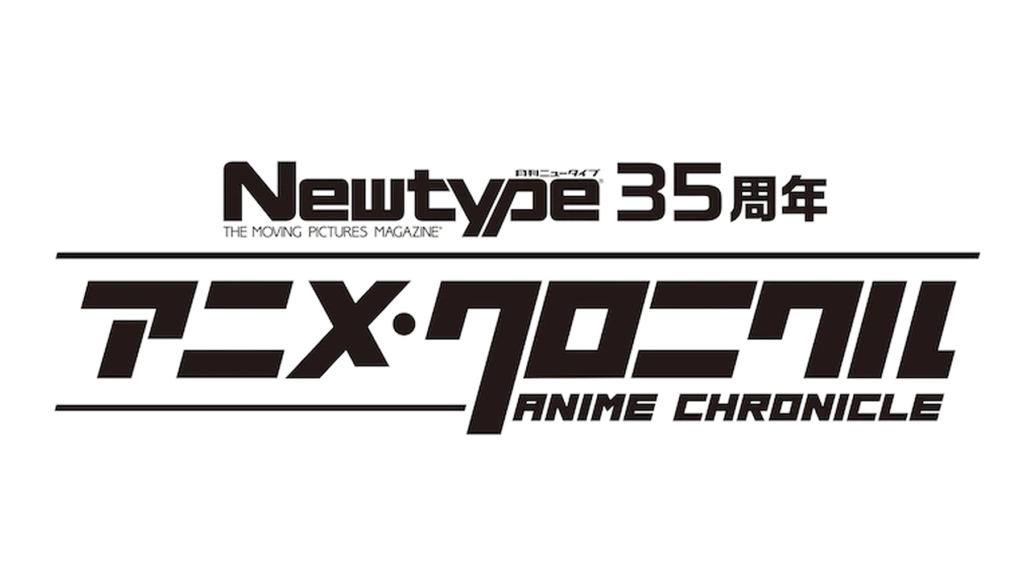 With two distinct meanings, depending on what kind of anime fan you are the word ‘Newtype’ might conjure up an entirely different image from someone else. To many, the first thing they associate the word Newtype with is Mobile Suit Gundam where the word came from, as the iconic Amuro and Char were both Newtypes. However, a few years after the original series dropped, a fledging publication took the name and Newtype Magazine has existed as in institution in anime ever since. Known for its oversized pages displaying gorgeous art of popular and upcoming anime, Newtype’s storied career has lasted for 35 years which is now cumulating as a special exhibition. 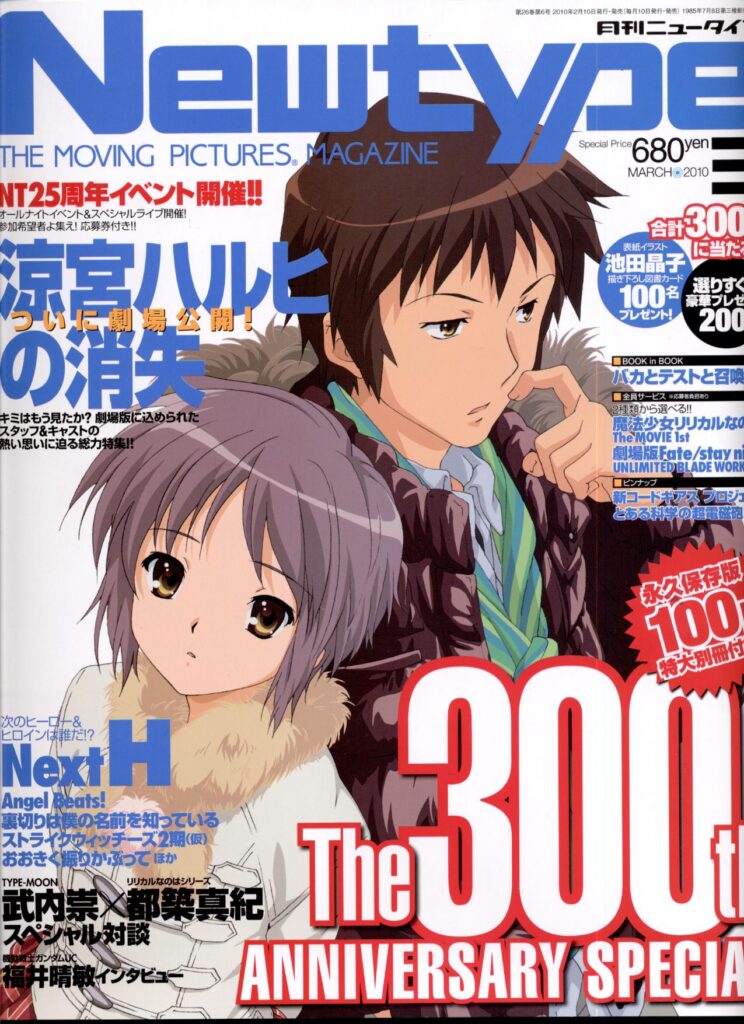 In fact, this upcoming exhibition will serve as the 35th-anniversary issue for Newtype Magazine. It’s being held in Tokorozawa Sakura Town which is a large facility maintained by Newtype publisher Kadokawa Shoten that will be opening for the first time the same day the exhibition starts, November 6. Production documents and illustrations will be in abundance, as well as original goods, back issues, and other surprises. So much anime history resides in the pages of Newtype The Motion Picture Magazine that it too is a part of anime’s grand history, and we’ll definitely be going to pay our respects if we can. 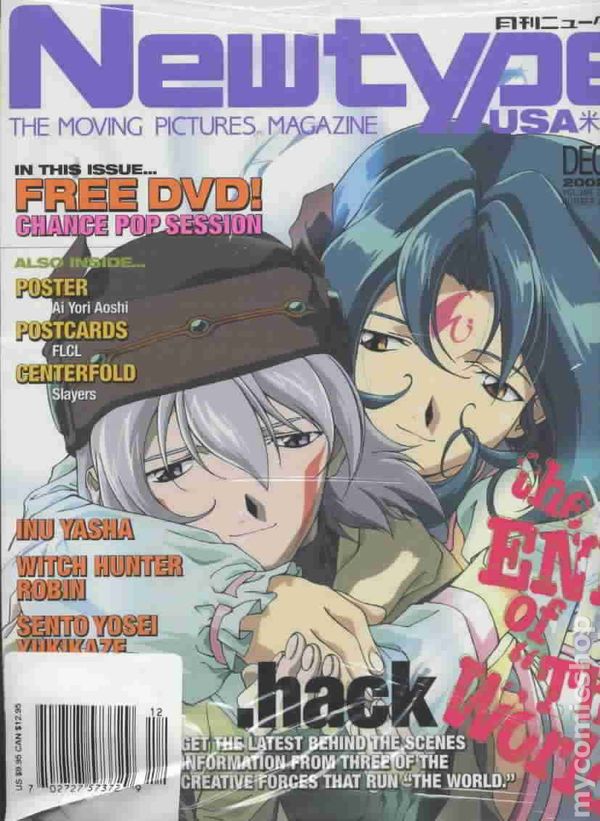 A now unfortunately defunct part of the Newtype Magazine legacy, we would be remiss if we didn’t mention the miracle that was Newtype USA. Not the first anime and Japanese culture magazine to launch in English, but it faithfully replicated the oversized and colorful experience found in the original magazine. Plus coming from Japan, in a time before the internet was anything, it often contained breaking news and plenty of exclusive interviews. They even threw in a free DVD of anime previews every month. ‘You know you want it, come get it’