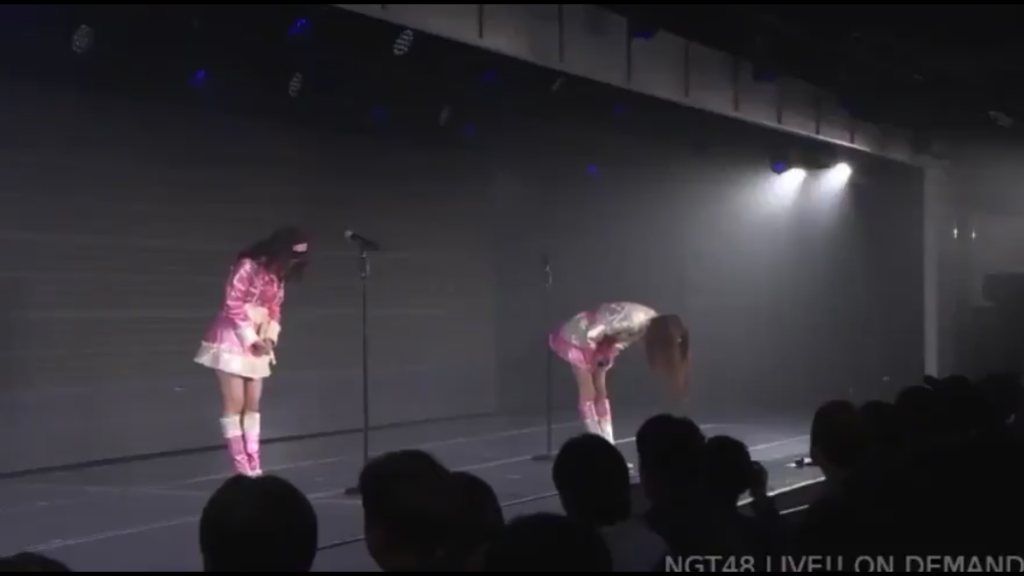 One month ago, on December 8th, NGT48 idol Maho Yamaguchi was assaulted on her way home by two 25-year-old male university students. According to police as reported by NHK News, the two men approached her and grabbed her face as she was trying to enter her home. Two suspects who were arrested for the crime stated they only wanted to talk to her and didn’t think it would be a big deal and denied the claims of assault. They were later released without charge.

This story is bad enough in its own right, but the issues run much deeper than just the assault itself.

The reason the news was only reported now was due to the recent public release of the information from the idol herself and the subsequent responses to it. Following the assault, she took a break from social networks for a few weeks and recently returned to doing Showroom livestreams on January 8 (Showroom, for those who aren’t aware, is a livestreaming platform used by many idols and voice actors to communicate with fans).

During a brief five-minute livestream, she noted the events of the assault that had occurred before the stream was abruptly cut off, including the fact that the information of her address had been supposedly leaked by another group member and she feared for her death. She notes a need to be open about everything or nothing will be resolved.

After being cut off she took to Twitter to further explain what had happened in a series of now-deleted tweets on the situation. Today, Yamaguchi finally had a chance to speak on the incident for the first time since coming public about it… and it was to apologize for her own actions and the troubles she’s caused for others.

This situation is one of a terrible assault and a woman let down by her management, yet throughout most of this entire incident, the voice that is missing is that of the group’s management, AKS, a company who manages all of the 48 groups including AKB48 and Yamaguchi’s own group, NGT48. Yamaguchi’s stream was cut off while she was speaking seemingly at the request of her management. In certainty, it seems that the apology made by Yamaguchi was forced upon her by AKS, and based on video of her apology wasn’t an action many of her fans agreed with. Yet when this event was taking place and her apology was underway, we had still not heard AKS comment on the incident.

Yamaguchi was let down by the people who were supposed to protect her. As the people in charge of her group, there’s a variety of things they could’ve done in response to hearing about this assault. They could have chosen to investigate the incident further on her behalf. Considering the fact that she was public about how one of the assaulters told her that the information of her address was provided to them by a fellow group member, it is likely that they were also made aware of this when speaking to her after hearing about the assault at some point in December, and indeed, since-deleted tweets on the matter support this idea. At this point, surely you would want to look into which member leaked such personal information and put her in such a dangerous situation, right?

When she became public about the incident after this, there still could have been an attempt made by AKS to rectify the situation. Although it would have been late and would have still led to justified questions on why this wasn’t done immediately, a public comment of support and a pledge to look into matters would have been a step in the right direction. What we got was an attempt to further suppress the news and the forced public apology. She was assaulted, yet her experiences, which she admitted caused her to lose 4kg in the space of 2 weeks and looked visibly thin during her most recent public appearance after this news broke, were secondary and disregarded here. Her management has failed her. 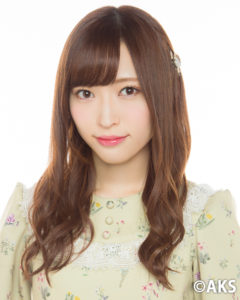 Instead of immediately coming to her aid and supporting her, they stood back and left her alone during this instance. Though AKS themselves have since apologized for their handling of the situation and for what has happened to Yamaguchi, it has felt this has come from retaliation against the growing anger to the situation more than anything. Many of the claims in the statement, such as the attempts for the past month to determine who provided the assaulters with information, contradict the claims made by Yamaguchi herself who felt that the situation was being ignored. She spoke out because nothing would be done otherwise, as she said in her own words.

That’s not to say that the statement is unwelcome, though. The public offers to provide support for Yamaguchi and to institute patrols around the areas where members live alongside providing them with personal alarms are welcome mitigations against such an incident (or worse) happening again are good things. It does, however, come across as less genuine when the statement is a reaction to a terrible situation that was made worse by their actions rather than a proactive offer of support and reform.

I’m a huge idol fan myself, but I make sure to not allow that to blind me to the need for this industry to see genuine and sincere reform. There is a major power imbalance between idols themselves and management and the level of control that management can have on an idol’s life can be overreaching. This power imbalance can even lead to situations such as that of former Pixiv president Hiroyuki Nagata who used his involvement with Niji no Conquistador and the power imbalance to sexually harass a former member of the group. Not only that, rules that are publicly well known such as the inability to date that is forced on many artists are archaic and have seen calls to be scrapped, both outside and inside Japan.

In incidents such as this, the power imbalance means that, no matter how much the incident is effecting them personally, they are someone who is disposable in the context of the band, and the band’s needs must come first. Being open from a management side could reflect badly on them and on the group, especially if they did what would be the right thing and fired the members responsible for leaking Yamaguchi’s private information. I would personally have to question whether the comments made to investigate who leaked the personal information would have been made had the pressure surrounding this incident not been so great.

In the thread of now-deleted tweets on January 8th that Yamaguchi made after her stream was forcibly cut short, she noted that she felt betrayed that nothing was happening despite being promised action. During the live event, she was betrayed again by the exact same people by being forced to apologise.

Even if an apology has now been provided it came under duress. You can draw positives from the public support that rallied around them mishandling of her situation and the apology, if late, does as least show that there are plans in place to improve matters in the future, but it did come from a moral outcry over anything. This is still a situation where a talented idol, one of the biggest members of her group as a captain of one of the subteams of NGT48 no less, was let down by the people who it is their to protect her, and a one which amplifies the need for industry-wide reform, not just the need for a buzzer and some patrols.

Maho Yamaguchi Announces Graduation From NGT48 Alongside Several Other Members