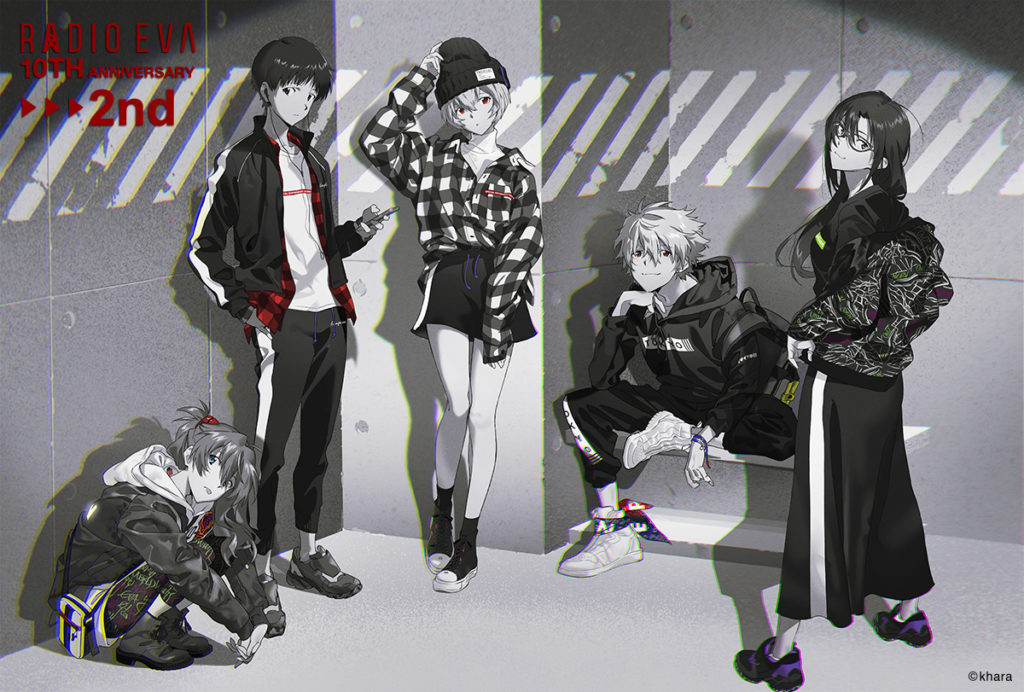 Few series have as passionate and enduring fanbases as Neon Genesis Evangelion. 25 years later and we all still gush about Hideaki Anno’s tortured masterpiece like it only came out yesterday. We continue to debate it’s more esoteric plot points, labor to establish the definitive version of its events and revel in its depressive indulgence like a pig in mud. The allures of Evangelion are just as fresh in 2020 as they were in 1995, and nothing’s more emblematic of that then how seriously we all take the question of ‘who is the best character in this show?’ Anime nerds have been fighting the brutal Rei versus Asuka wars since the dawn of time, from back when anime conventions topped out at 1000 people to today where the discourse about it continues to evolve and mutate every day on twitter. To get to the bottom of it, Japanese broadcasting giant NHK held one of their trademark surveys to see how people felt about these characters and honestly? The results of the Evangelion Poll were pretty shocking. 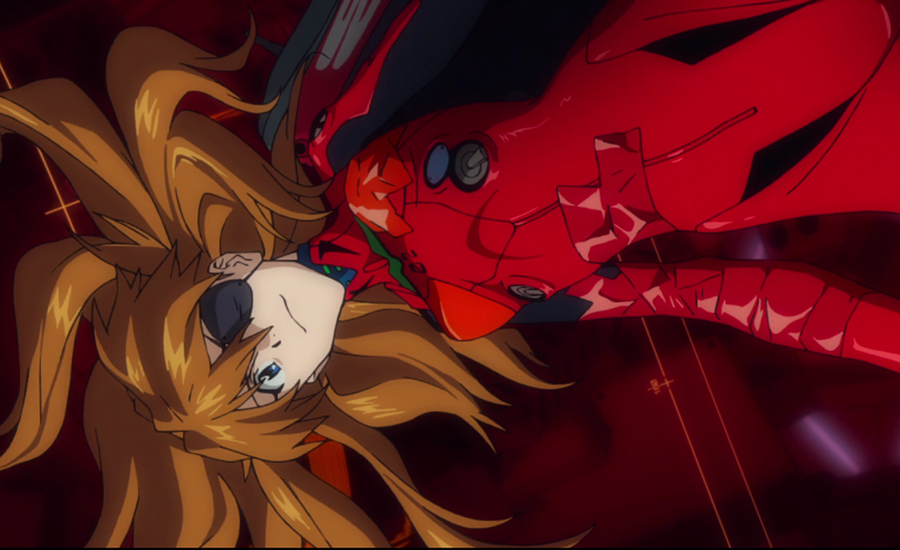 Topping the list was none other than Asuka Langley Soryu, the 2nd child who’ll stop at nothing to prove her self worth. To many western fans, this isn’t actually that surprising of an outcome. In places like the United States, Asuka’s always been the fan favorite as her cut-throat tongue and dominative assertiveness have always lined up with our own particular brand of western obnoxiousness. Not that we aren’t all endeared to her particular struggle of fighting to have somewhere to belong, but even on a more base level than any grand plots design, it’s always been Asuka’s attitude that’s earned her militant devotion among fans. That instinctive pull towards Asuka has only historically come out of western fandom though! Of course you have English speakers who prefer Rei Ayanami and people in Japan who are crazy over Ms. Soryu, but historically Asuka wasn’t the one topping on Evangelion poll after another. 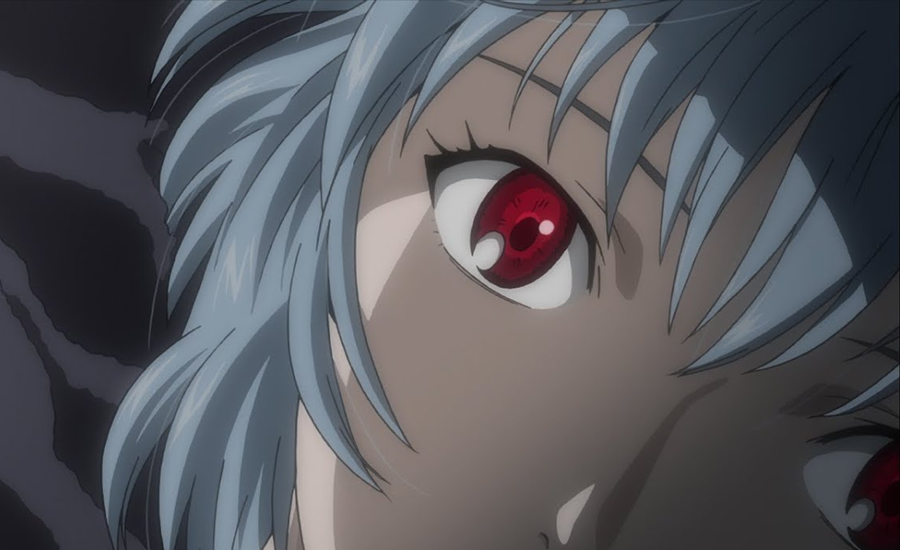 For years, Rei Ayanami was the one not only dominating Evangelion polls but often ‘most popular female anime character ever’ polls in places like Newtype Magazine and Animage. Typically silent, hard to read in nature, and always deadpan, Rei Ayanami’s popularity ushered in a whole new type of anime character. Rei clones weren’t only an in canon phenomenon, but you could find them in other anime for years to come. Characters like Ruri Hoshino from Martian Successor Nadesico and even The Melancholy of Haruhi Suzumiya’s beloved Yuki Nagato owe a huge debt to Rei, both whom also topped character popularity polls in their heyday. Much like Asuka in America, there’s a reason the silent but competent characters always were such a hit in Japan and Rei Ayanami’s the alpha and omega of that archetype. In a collectivist society that places more of an emphasis on communal harmony than individualist personalities, her accent on the popularity charts was a given.

Frankly, Rei Ayanami losing out to Asuka Langley Soryu in Japan on the Eve of the real deal end of it all final Evangelion film is a huge upset. Asuka had come out on top of at least one Japanese character based big Evangelion Poll after the release of Evangelion 2.22, but with that movie’s increased focused on Asuka she had an additional edge. Even that film’s 11 years old now, and with no bigger entity than NHK ever having conducted a poll like this, these truly are definitive results that tell us something in Japanese unified unconsciousness is beginning to change. Remember, Neon Genesis Evangelion isn’t just a weeb thing in Japan, most people here have some familiarity with it. We’ll talk about why we think Japan’s jumped to team Asuka, but there’s one more thing we have to note. Adding insult to injury, Rei didn’t just lose to Asuka; She also lost to Kaworu Nagisa. 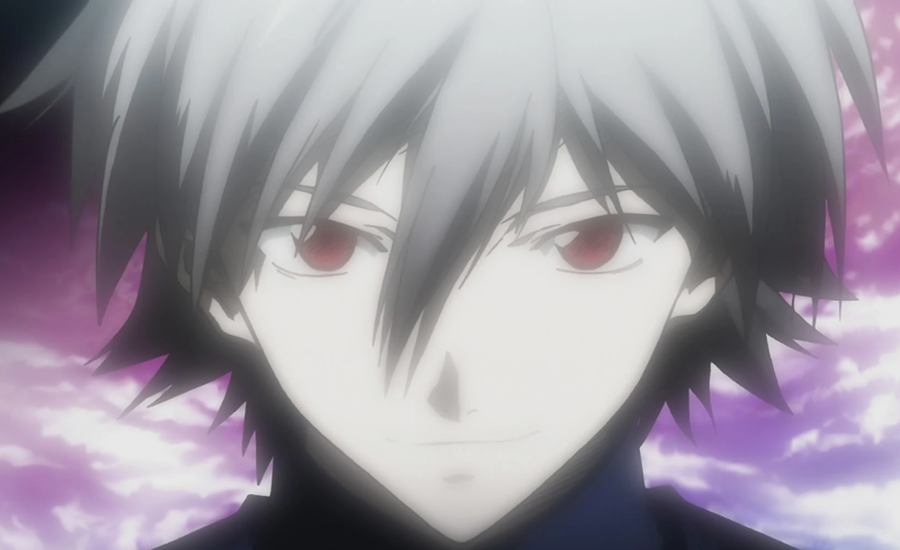 Kaworu’s always been a fan-favorite character, but his most vocal supporters have usually been women and more recently those among the LGBTQ+ population as well. Back in the day, he only had his one admittedly memorable episode of the show, but remember he was essentially the focal point of Evangelion 3.33. However people viewed him in terms of importance before that film, he’s since been elevated to a character as important to fans as Rei and Asuka. With Kaworu also beating Rei out in this nationally conducted Evangelion poll, there are also important lessons to gleam about Evangelion fans that might be able to inform about wherethe Japanese mindset has shifted in 2020. Of course, take our perspective with a grain of salt and with the understanding that we don’t mean to be offensive.

They’re distinctly different characters in practice, but Asuka and Kaworu share a couple of broad personality traits that people find appealing. Namely, they both are willing and quite literally do fight to the death (not with each other) for what they want; Asuka seeking acknowledgment for others and Kaworu simply seeking Shinji Ikari. Though one much more subtly than the other, they both stop at nothing to assert their own wills, as opposed to Rei who is subservient throughout 90% of the original series. Speaking broadly, the shift in popularity can probably be summed up to two over-arching factors; Like anywhere, younger people in Japan are less socially conservative than the previous generations and to Japanese Millenials and zoomers, characters who screw stuff up for themselves are a lot more appealing in the modern era than those who simply take orders. I think the other big factor at play here is that, namely, by now everyone has seen Evangelion. While the male Otaku of 25 years ago may have found Rei appealing, the multi-gendered and multigenerational Evangelion fandom of 2020 has a lot more diversity and global perspective, meaning they’re increasingly less likely to self-identify with a character who routinely bends the knee to Gendou Ikari. 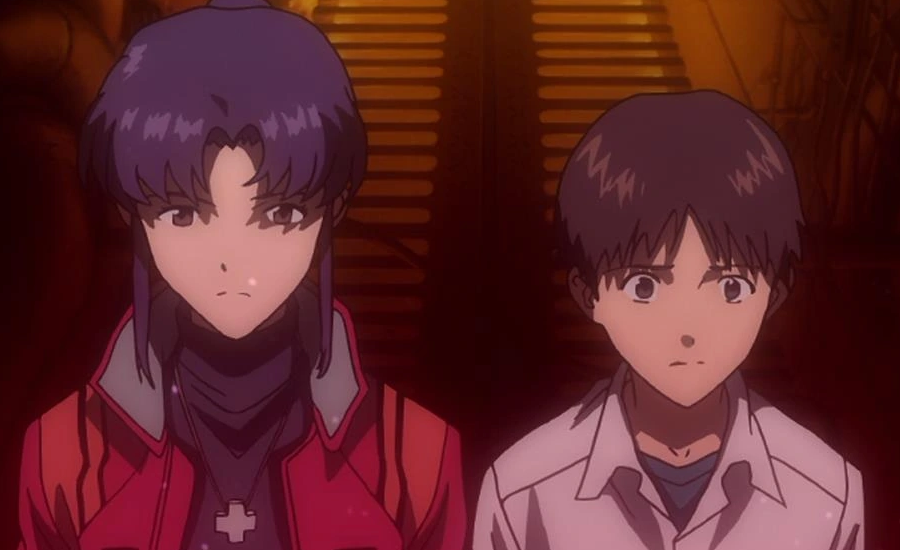 While every individual is free to their own favorite character for whatever reason may move them, we can’t help but find these Evangelion poll results interesting even if we are reading into Asuka’s win a little too deeply. They’re a sign we’re all moving forward. If we really put on our nerd hats though, what has us infuriated is how Shinji and Misato earned 4th and 5th place on the popularity poll. At least Mari didn’t place above them, but these are essentially the main characters of Evangelion and when it comes to Misato specifically we can’t think of another anime character that’s as much of a nuanced adult as her. Maybe her being a real ass adult is exactly why she placed fifth, which could be an entire essay of an article on its own.

Evangelion 3.0 + 1.0 was delayed due to Covid-19 but will hopefully still come out this year.