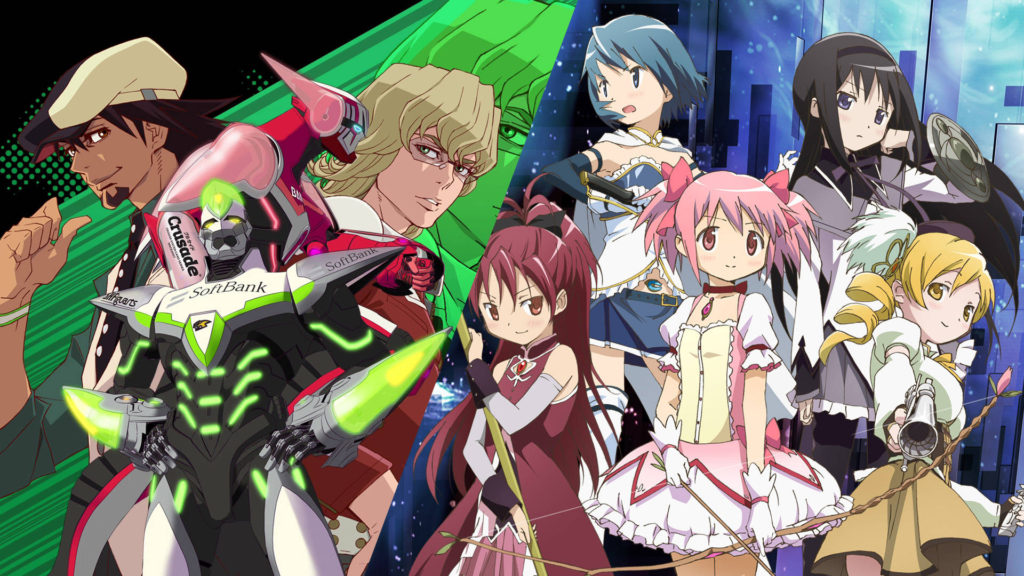 Last night was, well, an interesting night for anime fans globally. If you didn’t know about it beforehand, you definitely knew about it during — Japanese television network NHK were listing their top 100 anime of all time. In celebration of the 100th anniversary of Japanese animation, the network took it upon themselves to share their favorite shows of all time. Social media were ablaze with the hashtag #NHKanime100, as thousands upon thousands of viewers shared their thoughts and discussions in real time.

The lists were broken down and split into three categories: ‘Top 10 Anime Amongst Males’, ‘Top 10 Anime Amongst Females’ and ‘Top 10 Anime Overall’. The poll was open to anime fans all across Japan, with some 600,000 votes being received between January 8 to March 31. There were approximately 10,000 anime available for selection spanning the 100 year animation legacy. We’ve gone ahead and shared the polls below, so let us know what you think about the results:

It’s extremely odd to me that the decision was made to allow multiple entries of the same series in the top 10, but it gives you in-depth look as to what Japanese anime fans are enjoying nonetheless. There’s a clear enjoyment of the Tiger & Bunny franchise, especially amongst women, who obviously outnumbered the males in voting numbers. Madoka Magica was the clear favorite amongst males, with Code Geass being the only animated series to cross over into both the male and female top 10 lists.

So what are your thoughts, do you agree with this top 10 list or did some of your favorites not quite make the cut? If you who want to check out the full top 100 anime list, you can view it on NHK’s official website, here.

V-Residence Teams up With Tiger & Bunny for Themed Virtual Housing