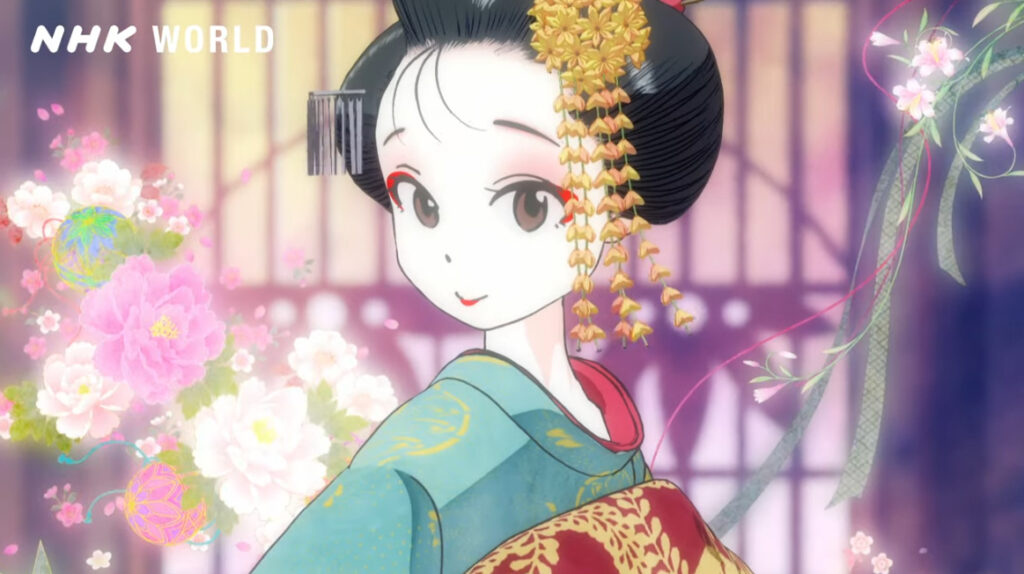 An anime series featuring the world of the geisha will stream worldwide starting in February 2021.

Maiko-san Chi no Makanai-san, or Makanai in the Maiko Lodge, started out as a manga about Kyoto’s Hanamachi geisha quarter. 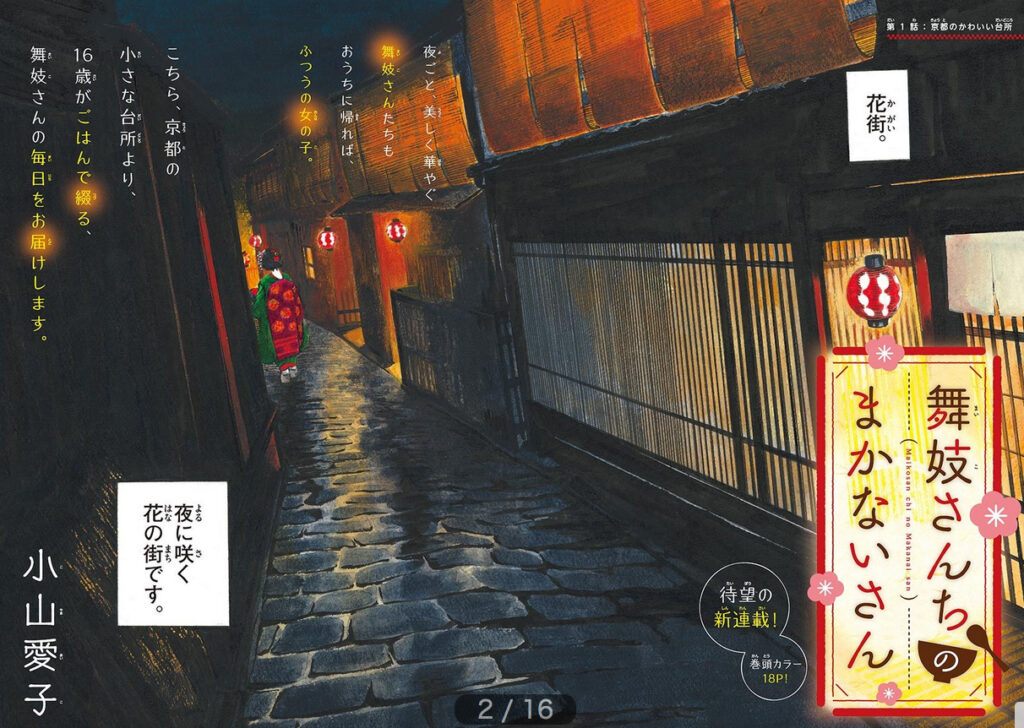 The main character is Kiyo, a teen girl from Aomori. She came to Kyoto with dreams of becoming a maiko, or apprentice geisha. Instead, she becomes a cook and caretaker in a geisha lodge.

The story focuses on the daily life of Kiyo, and the geisha community that she has become a part of.

Other characters include Ichi no Okaasan (“City mother”), the proprietress of the geisha house; Tsurukoma nee-san, an older maiko; Riko, a tall, younger maiko; and Momoko-san, an independent geisha.

The story is written and illustrated by Aiko Koyama. Shogakukan has published the manga in Weekly Shonen Sunday since December 2016.

In January of this year, Maiko-san Chi no Makanai-san won a Shogakukan Manga Award for Best Shonen Manga.

NHK World-Japan, the international branch of Japan’s national broadcaster, announced the decision to stream the anime worldwide on Thursday. 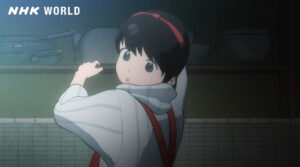 On Facebook, NHK World-Japan described the series as portraying “the lives of Kyoto’s famed maiko through cooking.”