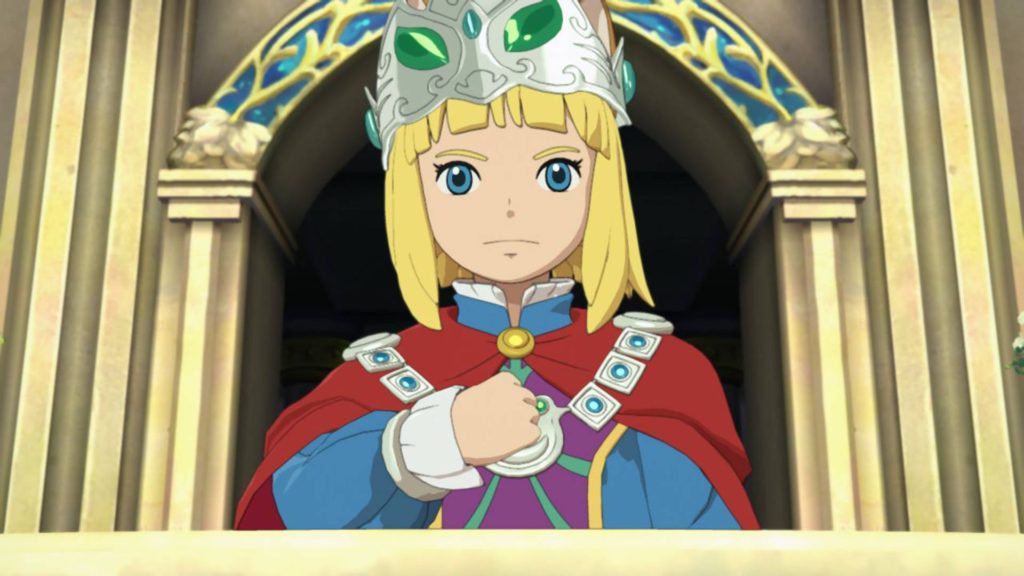 In a recent interview conducted by Dengeki PlayStation with Level-5 CEO Akihiro Hino following the release of Ni no Kuni II: Revenant Kingdom globally, it was revealed that the game almost didn’t release in Japan at all. We’ve spoken at large about Ni no Kuni II: Revenant Kingdom in the past, so this piece of news, in particular, came as quite a surprise to our entire team.

Originally announced during the PlayStation Experience event back in December 2015, it wasn’t for quite a period of time afterward that Japan would see their first trailer for the game. Turns out the reason for this was that developer Level-5 weren’t even considering their home territory for its release. “At first, Ni no Kuni II was being developed for overseas, and there was a time where we hesitated on whether we should release a Japanese version.” shared Akihiro Hino. “Ultimately we ended up making a Japanese version with high motivation,” he continued.

It turns out the initial cause for doubt towards a domestic release was largely due to the accreditation and recognition the game received internationally. Presumably, this would mean that it was decided that focusing all efforts on international audiences would ensure for better reception outside of Japan, rather than gearing it towards Japanese audiences like the first game.

“Entertainment is all about making things for those who say they really like something and give you money for it. The previous title received many awards overseas, and we decided to narrow down the target [for the overseas audience] and that’s why we made its title [Revenant Kingdom] romanized.”

Without a doubt, it definitely is a good thing that Ni no Kuni II saw a Japanese release; that being said, it’d be interesting to see reactions if they went through with their initial plan. Released March 23 on both PlayStation 4 and PC, you can find further information on the acclaimed JRPG title via the official website.